A private equity billionaire who vowed to pay off the student loan debt for nearly 400 spring graduates of Morehouse College has settled up, and the bill was less than he pledged to cover, the institution said Friday.

“Robert F. Smith, the Founder, Chairman & CEO of Vista Equity Partners, and his family have donated $34 million to the new Morehouse College Student Success Program to pay off the loans that students and parents of the Class of 2019 accumulated to fund a Morehouse education,” the school said in a statement.

Smith promised in May to pay as much as $40 million to cover the class of 2019’s student debt at one of the crown jewels of the nation’s historically black colleges and universities.

“You great Morehouse men are bound only by the limits of your own conviction and creativity,” Smith said in a surprise announcement during his commencement address at the men’s liberal arts college in Atlanta.

The grant is a welcome respite from the nation’s student loan debt crisis, $1.6 trillion of personal red ink that experts say disproportionately impacts people of color, aspirants from low-income backgrounds and students of for-profit institutions.

“This liberation gift from Robert Smith — the first of its kind to be announced at a graduation in higher education — will be life-changing for our new Morehouse Men and their families,” Morehouse president David A. Thomas said in a statement Friday.

Mark Kantrowitz, publisher of SavingForCollege.com, said, “This gift is well-targeted at the need, since Morehouse College students are forced to borrow an above-average amount of debt.”

But advocates of student loan reform hope the extraordinary gift will not take attention away from a student debt crisis that can stifle dreams of advanced degrees and create a drag on the economy. The Brookings Institution said in a report last year that nearly 40 percent of student loan borrowers could default by 2023.

Sandy Baum, senior fellow for the Center on Education Data and Policy at the Urban Institute, said the gift is a ray of light, but not the kind of long-term solution the crisis demands.

“You don’t want to criticize anyone who gives a lot of money to help those who need it,” she said. “It was very generous.”

Morehouse says the average graduate carries between $35,000 and $40,000 in student loan debt, more than the average student at historically black colleges and universities, by commencement day.

Baum said the student debt crisis needs a collective, selective response that targets students who most need the help.

“We don’t actually need to forgive debt for those who can afford it,” she said. “We need to think about how to carefully design policies that are targeted at people at the bottom, not people who will do quite well in the long run.”

Kantrowitz said if all the nation’s billionaires made pledges similar to Smith’s, it still wouldn’t wipe out student debt.

Effective fixes, he said, would be to allow those carrying student debt to declare personal bankruptcy, triple the amount of Pell Grant awards to low-income students and end taxes on private scholarships.

Sara Goldrick-Rab, a professor of higher education policy at Temple University in Philadelphia, said the student debt crisis is in the hands of voters.

“Students need philanthropy, they need policy change, and they need people to show up and vote next fall,” she said by email. “If you think college costs too much and student debt is doing harm, then your single most effective action is to vote.” 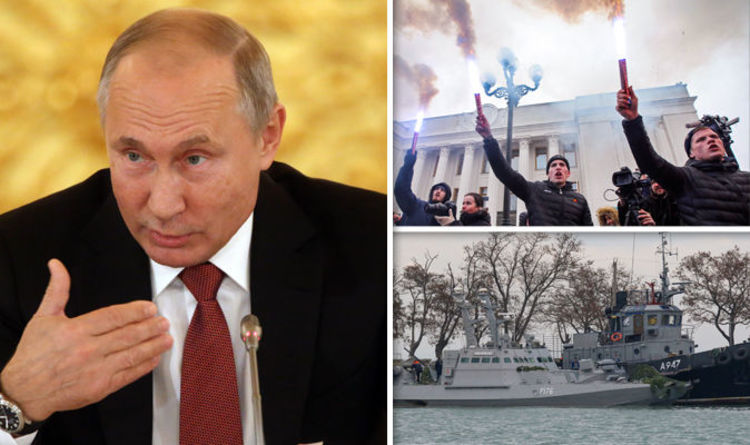 The Kremlin’s clash with the Ukrainian Navy is a bluff designed to provoke a reaction from the West, it has been claimed. […] 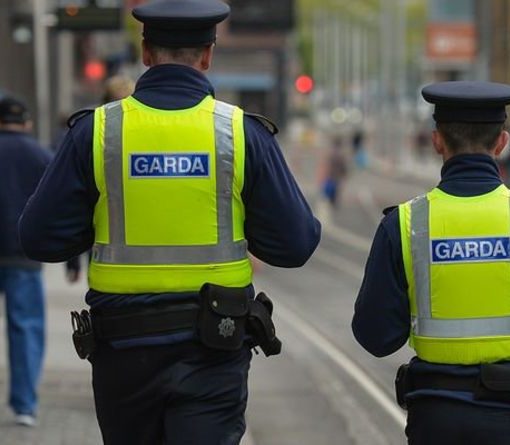 The two Garda Siochana officers were responding to reports of shot fired at Whitechapel Grove in Clonsilla, West Dublin at around 7pm […] 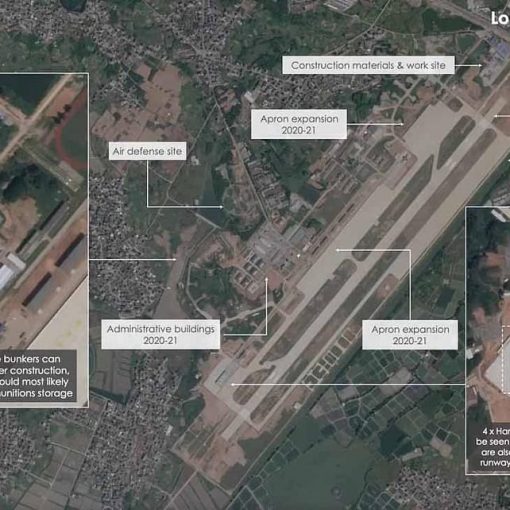 Satellite images have emerged showing how China has upgraded military air bases close to Taiwan, in the latest hint at potential invasion […]