The Rugby World Cup starts on Friday, with host nation Japan taking on Russia in the opening game.

World Cup holders New Zealand come into the tournament as red-hot favourites, with South Africa and England next in line.

Eddie Jones’ men will be hoping to get one over New Zealand and win the tournament for a second time.

But who will win the final on November 2 and lift the Webb Ellis Cup?

Traditional power game blended with electrifying pace in the backs the Springboks have come to the boil nicely for this. Lose to the Kiwis on Saturday and they could face an easier route through to the final as well.

Chasing a third consecutive Webb Ellis Cup the All Blacks have not been quite the force of old after some key retirements but Steve Hansen is a superb coach and they have some superstars in the backs in Beauden Barrett and Richie Mo’unga as well as flying wingers.

England: Nagging feeling that they lack the quality to go the distance but should be good for a gallant semi final defeat and third place play off defeat.

Wales: The loss of key coach Rob Howley will hit them hard so close to the start of the tournament but Australia aside they should ease out of Pool D to a meeting with England in the quarters. Then home.

Scotland: Big match looms against Japan in Yokahama on October 13 and they face a difficult task to even escape their pool.

Ireland: Ranked No 1 in the world following win over Wales in Dublin but few believe they are the best in this tournament. Likely to find quarter final against South Africa or New Zealand too much.

Dark horses: Unlikely they will travel ‘under the radar’ but Japan have been given a great chance to escape their group and a win against Scotland would probably be enough to

Biggest disappointment: Scotland. In a tough group with Japan and Ireland but have failed to build on promise of 2018 Six Nations and could be set for an early exit.

Top points scorer: Unless he is rested for group games Handre Pollard has a fine chance of topping the points. Kiwi’s rising star, fly-half Richie Mo’unga could follow him home.

Player of the tournament: Richie Mo’unga set the Super Rugby season alight, fired again in the tri-nations (Rugby Championship) and could be the breakout star in Japan.

Player of the tournament: Beauden Barrett

Can anybody stop the New Zealand juggernaut at this summer’s Rugby World Cup? Quite frankly, the answer is no.

Steve Hansen has assembled another star-studded squad that could take apart most of the fodder they’ll face in first gear.

South Africa will come up against the All Blacks in November 2’s final, but it’ll be a step too far for Siya Kolisi and co.

It’ll be a shame for the much-vaunted crop of England stars, but a reality check is on the cards in Yokohama.

I fancy Japan to finish runners-up in Pool A with the home crowd roaring them on to wins over a disappointing Scotland side, as well as Russia and Samoa.

Player of the tournament: James Ryan

Player of the tournament: Rieko Ioane

It’ll be disappointment for England fans once again in a World Cup.

They’ll inevitably put in a stellar performance against Tonga to start the campaign, before narrowly scraping through as pool winners, where they’ll come up against Australia and get beaten.

It’ll be a different story for Wales fans, however, who I think are the Home Nations team most likely to win the World Cup. They’ll top their pool, and subsequently knock out France and Ireland of the World Cup, before coming up against a New Zealand team that are just too good.

But, the tournament will be a success in Japan, who showed four years ago that there’s always a chance they’ll shock everyone.

Player of the tournament: Beauden Barrett

I cannot see past a New Zealand vs South Africa final on November 2.

The two great sides are paired together in Group B and should have no problems progressing to the knockout stages.

Being in the same group means there is no chance they meet each other again until the final.

Ireland and Scotland will both progress from their groups but will crash out in the last eight, as they face come up against New Zealand or South Africa.

England will suffer similar fate but at the semi-final stage.

Do not expect Japan to pick up many wins despite having the home crowd behind them.

The All Blacks have shown over the past year that they are in fact vulnerable with South Africa stopping the All Blacks in their previous two trips to Wellington. That included a thrilling 16-16 draw back in July and while New Zealand will be chomping at the bit to retain the Webb Ellis trophy, I think South Africa’s exuberant style will give them the edge.

I expect all of the home nations to progress to the knockout stages, although both England and Wales could face some difficulties in their respective pools. They should still top their groups though, which would mean a potential final between the two, but while they should fancy their chances in the quarter-finals, potential semi-finals against South Africa or New Zealand respectively could be a step too far.

It won’t really be much of a surprise if Argentina do in fact get out of Pool C with France missing out. The French have been woeful for the past 12 months, culminating in their worst performance at the Six Nations since 2013. Argentina haven’t looked great either so far this year but they always seem to turn it on at a World Cup.

Pieter-Steph Du Toit is the man in form going into the 2019 Rugby World Cup and I fully expect him to be a show-stopper for the tournament.

The Barbarians were formed in 1890 by a player from Blackheath, London, called William Percy Carpmael. At that time the rugby season […] 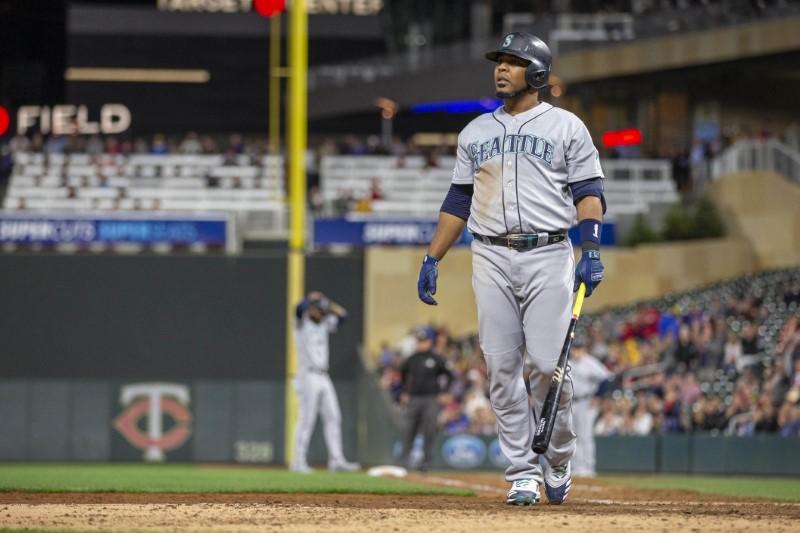 The New York Yankees acquired designated hitter Edwin Encarnacion in a trade with the Seattle Mariners on Saturday, according to multiple reports. […]

Chris Ingram was crestfallen as, sat alongside his co-driver Ross Whittock, they realised that after a gruelling six rounds and 220km across […] 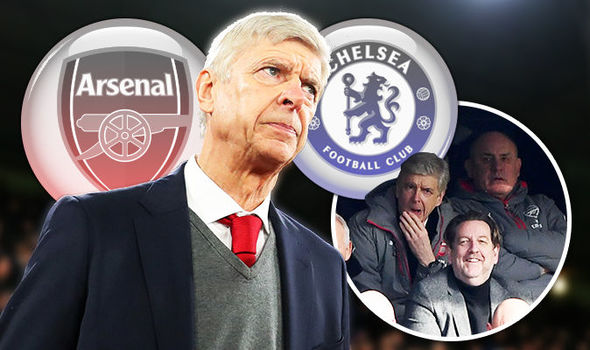