Ben Shephard, 44, revealed he caught a “topless” glimpse of his Good Morning Britain colleague Kate Garraway, 52, and managed to keep it a secret from her for 20 years. The presenting duo opened up about the mishap for the first time in a candid interview with the Sunday Mirror. Ben admitted he spotted Kate baring all as she walked across her kitchen without a top while he was visiting her at home one day. However, the TV personality was completely unaware that her co-host had seen her in the nude.

“It became a thing in my head… I couldn’t tell her.”

Due to his mortified state, the Tipping Point host refused to tell Kate until the secret finally emerged 20 years later.

When the truth came out, Kate said Ben was “sweating buckets” as he shared the memory with her for the first time.

She told the publication: “He was sweating buckets… the idea he’s seen me naked all this time and I never knew…we’re like brother and sister.

On the programme, Kate teased Ben about getting into the bath and said to him: “Not quite as much nudity as I had hoped for, are you prepared to get into this bath?”

Ben didn’t seem impressed about the challenge, two days on from completing the triathlon.

Kate then began a countdown which saw Ben wince as he lowered himself into the freezing bath.

Quizzing him on how he feels, Ben replied: “Amazing… No, no it’s horrible,” he then seized the opportunity to grab Kate’s arm and drag her in with him.

Kate wriggled around in the water as she repeatedly shrieked: “Oh my God!” 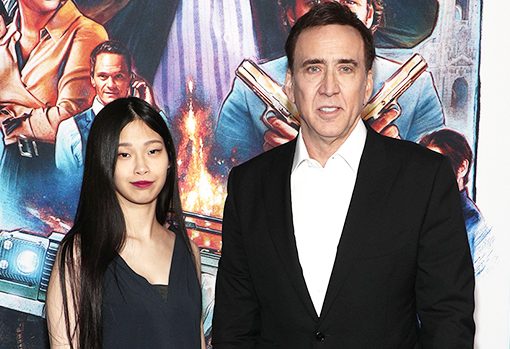 View gallery Image Credit: Jordan Strauss/Invision/AP/Shutt Nicolas Cage and Riko Shibata held hands as they arrived for a screening of the 58-year-old actor’s new movie The […] 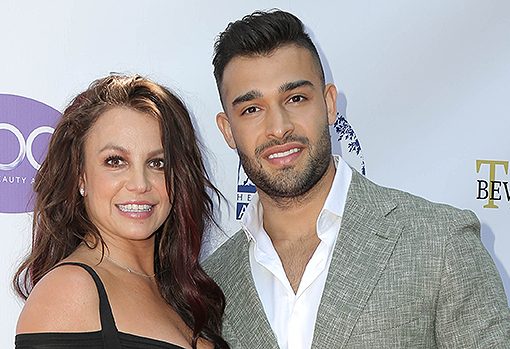 View gallery Image Credit: SplashNews Sam Asghari, 28, is speaking out about becoming a father for the first time, in a brand […]