LONDON (Reuters) – Uber (UBER.N) is still waiting to see whether its license in London, which expires on Wednesday, will be renewed as the regulator, which previously stripped the taxi app of its right to operate in the city, remains tight-lipped about the decision.

FILE PHOTO: A screen displays the company logo for Uber Technologies Inc. on the day of it’s IPO at the New York Stock Exchange (NYSE) in New York, U.S., May 10, 2019. REUTERS/Brendan McDermid/File Photo

Transport for London (TfL) rejected the Silicon Valley company’s license renewal request in 2017 due to failings it said it found in its approach to reporting serious criminal offences and driver background checks, prompting legal action.

A judge in 2018 then granted Uber (UBER.N) a probationary 15-month license, which expires on Sept. 25, after the company had made several changes to its business model in London, the firm’s most important European market.

A question put to London Mayor Sadiq Khan from a member of the city’s assembly about the license renewal is still awaiting a reply according to an entry on the London Authority’s website from earlier this week.

Among its options are giving Uber a maximum five-year license, a shorter one, or stripping the firm of its ability to operate, almost certainly prompting an appeals process during which the app would still be able to take rides, as in 2017.

Benjamin Black, Co-Head of Internet Equity Research at analysts Evercore ISI, told Reuters he thought the firm would retain its ability to operate in London, one of its top five global markets.

“If they lost the London license, that would be a major blow… but we just don’t see it happening,” he said.

“Is there going to be another 15-18 month renewal or is it going to be five years? Judging by (ride-sharing firm) Ola coming in and getting a 15-month license, I think they’re going to be on the shorter cycles.”

The 2017 license loss came just weeks after Chief Executive Dara Khosrowshahi took over and became a test of his ability to assuage regulator concerns as the app faced disputes with taxi firms and the authorities in different markets.

Mayor Khan was critical of Uber just weeks ago and said companies must play by the rules.

“You will know my track record which is standing up to the big boys, and they are boys, and make sure everyone plays by the rules,” he told listeners to a phone-in on LBC radio. “I don’t care how many lawyers you employ or how big your PR budget.”

Steven Ferdman/Patrick McMullan via Getty Images Hank Azaria, best known for his runs on The Simpsons, Ray Donovan and Brockmire, has been […] 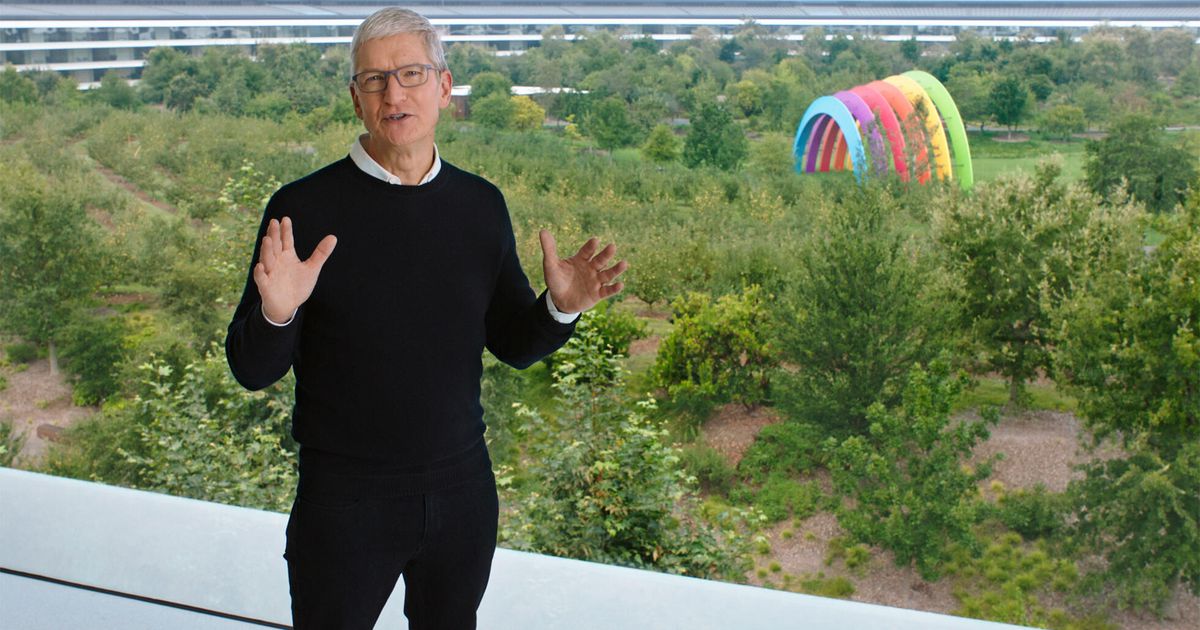 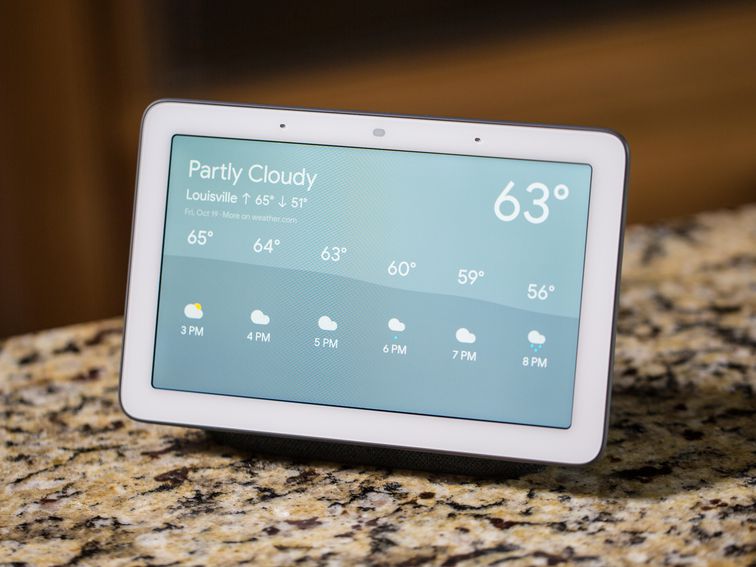 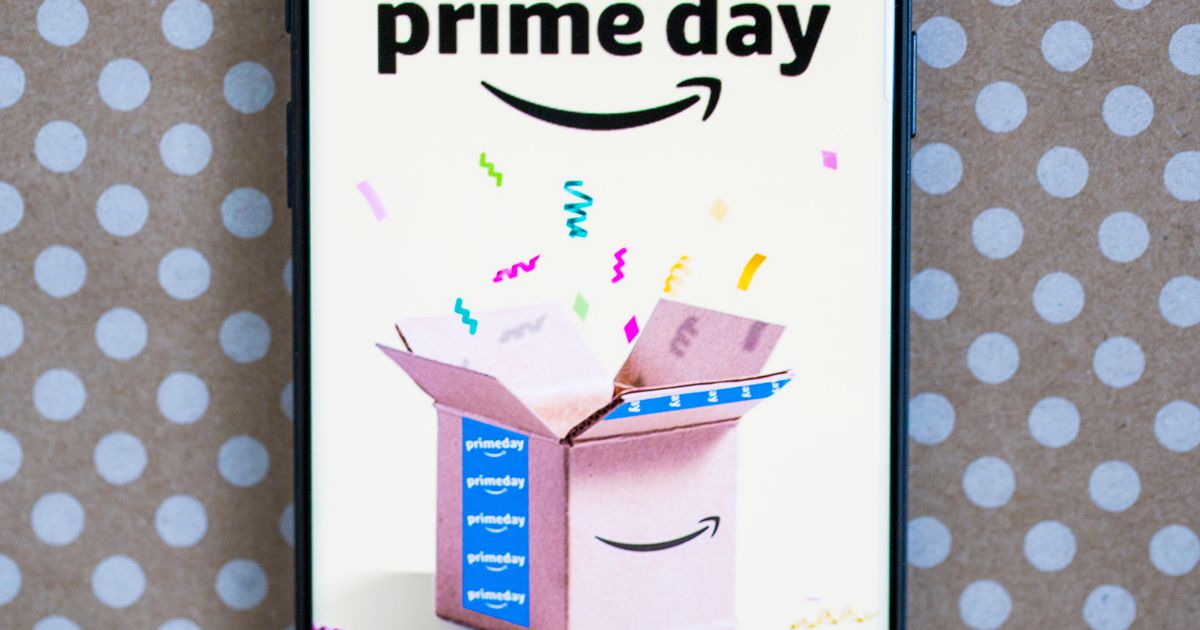 Prime Day is coming on Oct. 13-14. Angela Lang/CNET This story is part of Amazon Prime Day, CNET’s guide on everything you […]