After her The Big Bang Theory role, Mayim Bialik has found herself a new gig but that is not to say she can’t still work alongside familiar faces. Apparently, the actress and her co-star Jim Parsons are teaming up on a new project – a series about a woman who uses the money her parents had saved for her wedding to open a cat café instead!

Naturally, Mayim is going to play the main character called Carla, which is most likely the title of the show as well since it’s based on a U.K. series titled Miranda after the storyline’s heroine.

As for Jim Parsons, he is apparently going to executive produce the series which might air on Fox.

Carla is trying to prove her mom that one can have anything they want, so she opens a car café in Louisville, Kentucky.

In case you’ve never heard of a cat café and have no idea what that is, it’s exactly what it sounds like – a place where someone can enjoy a cup of coffee all the while hanging out with a bunch of cute, purring cats!

The series is written by Darlene Hunt while Bialik, as well as Parsons and his husband Todd Spiewak, the original Miranda’s creator Miranda Hart and BBC Studios’ Angie Stephenson, are the executive producers.

This is an exciting new project for the actors and it lessens the pain of having to move on from the Big Bang Theory.

When the news that it was ending came out, Bialik took to her blog to share her feelings and thoughts, writing: ‘Am I happy? Of course not. It has been my job since Melissa Rauch and I joined the cast as regulars in season four. I love my job. I love my castmates, and feel such appreciation for the incredible crew, the brave writers, the entire staff, and amazing fans. So many people are part of our Big Bang family.’ 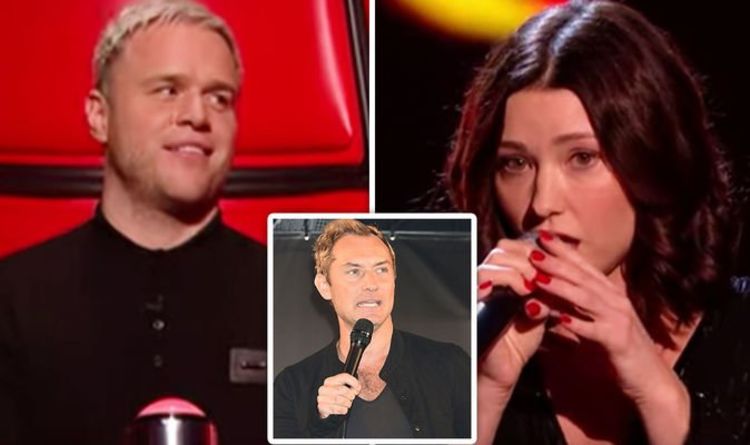 Before making her debut on the show, Cat admitted that she decided to audition for the singing competition to set an example […] 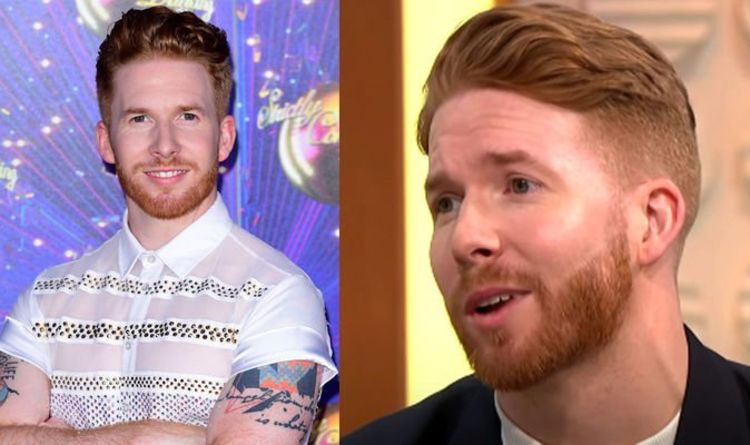 Strictly Come Dancing professional dancer Neil Jones, 38, let comedian Chris Ramsey, 33, into a little secret of his after responding to […] 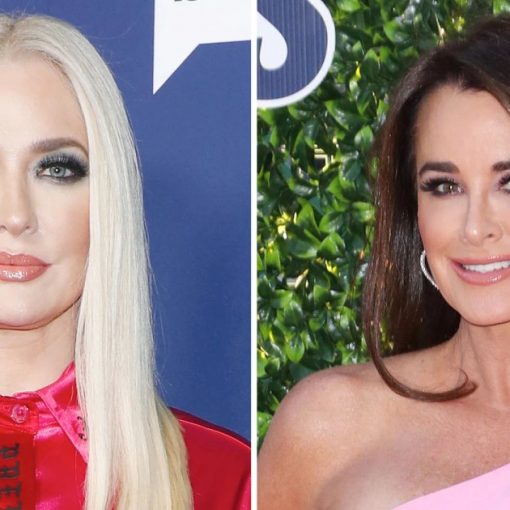 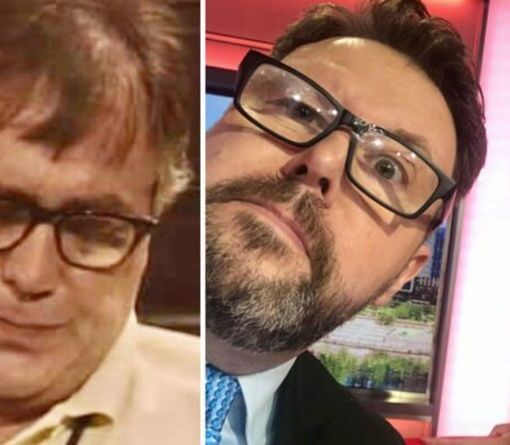 BBC Breakfast star Jon Kay, 52, sellotaped his glasses to his face after breaking them in the studio. Taking to Twitter, he […]