The Category 3 Hurricane, dubbed Hurricane Humberto, blew its way across Bermuda on Wednesday night, knocking out power lines and leaving a reported 80 per cent of its residents without power.

Having cleared the island as of this morning, currently tracking about 100 miles west-northwest of Bermuda, the hurricane is headed across the Atlantic with Britain in its path.

The National Hurricane Centre said: “Humberto is moving toward the east-northeast near 20 mph (31 km/h).

“This general motion with an additional increase in forward speed is expected through early Thursday, followed by a northeastward to north-northeastward motion through Friday.”

The remnants of Hurricane Humberto are expected to arrive across the UK on late Monday. It will bring some outbreaks of rain and some stronger winds.

An anomaly for the Atlantic, Hurricane Humberto is the second major hurricane to hit the region.

Both its size and violence has wrecked havoc on Bermuda.

The island does not normally experience storms of this level, and winds stretching 80 miles beyond the storm’s centre have seen more than 27,900 residents plunged into darkness according to CNN.

With wind levels reaching 120mph the island has also felt the effects of large ocean swells in the surrounding area.

A buoy located in the Atlantic measured a wave of more than 30 feet according to the NHC.

Meanwhile horrifying satellite images from NASA showed the reality of the storm.

“The storm appears large in the imagery as it stretches from Florida to North Carolina, and has a tail extending to the northeast for hundreds of miles into the western Atlantic Ocean north of Bermuda.

“In the image, powerful thunderstorms circled the eye, which was also visible.”

Although Hurricane Humberto is expected to reduce in size before hitting the UK coastline, it will bring with it heavy rain and strong winds, bringing an end to the summer weather. Temperatures are also expected to plummet.

According to Mirror Online, Met Office forecaster Simon Partridge, said: “The remnants of Hurricane Humberto are expected to arrive across the UK on late Monday.

“It will bring some outbreaks of rain and some stronger winds.

“There’s potential for some strong winds and maybe a few gales around western coasts.

“Next week will feel more Autumnal than this week and will be a more unsettled affair.”

With many Britons heading across the Atlantic for end of summer vacations, could the storm cause travel chaos?

If the damage caused by Hurricane Humberto is anything like that of Hurricane Dorian, which swept the US just a couple of weeks ago, passengers can expect delays and flight cancellations as some flight paths are intercepted.

There is also the potential of airport closures, particularly in Bermuda.

Some flights to the Bahamas are expected to be affected, with Delta Air Lines issuing a statement advising customers to check relevant information on a regular basis.

However, there is one handy way tourists can stay protected on their travels with the right travel insurance.

Holidaymakers are advised to look out for the key term Force majeure included in their policy. Experts for Travel Insurance Explained revealed why this is so important.

“The term is used by travel insurers in relation to natural disasters or catastrophic events such as hurricanes, earthquakes and volcanic eruptions.

“Force majeure is typically an add-on to a travel insurance policy, so while it is not always included as standard, it is a very crucial part of the cover.” 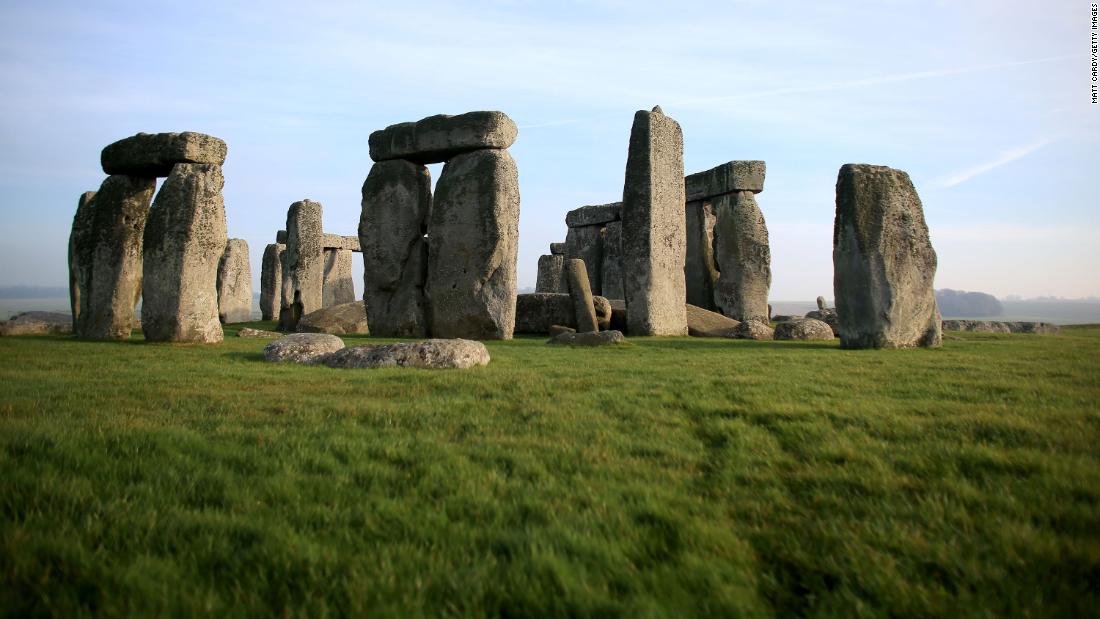 (CNN) — The British government has granted permission for the construction of a controversial tunnel near Stonehenge, an ancient UNESCO World Heritage […]

(CNN) — As the coronavirus pandemic continues to affect people all over the globe, Airbnb has stepped up with a plan to […] 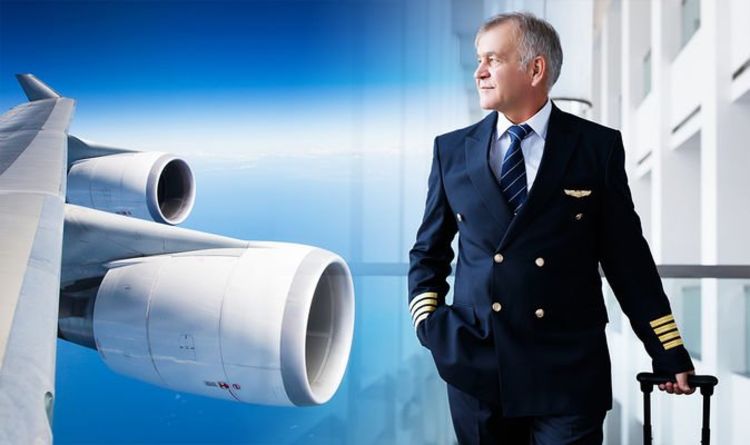 FLIGHTS can be a stressful experience, especially for those anxious fliers who worry about the worst happening. A pilot has revealed what […] 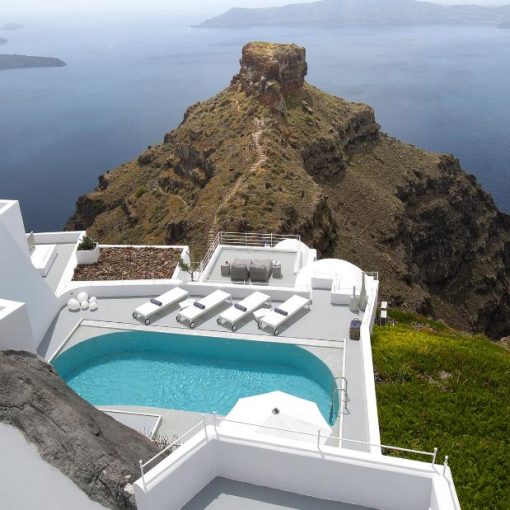 (CNN) — When it comes to what makes a hotel truly spectacular, a cliffside setting is hard to beat. There can be […]