The guest list included a number of conservatives from government and businesses. Perlmutter and his wife, Laura, who also attended, are Trump supporters, and Murdoch’s Fox News is a favorite of the president’s.

The president’s personal lawyer, Rudy Giuliani, was there as well, after spending two days defending Trump amid questions over whether he put inappropriate pressure on Ukraine to investigate Democrat Joe Biden.

The dinner followed a day of meetings and a joint press conference with Morrison, a like-minded conservative leader.

Morrison and his wife were welcomed Friday morning in a ceremony that included nearly 500 U.S. armed forces members.

Before the dinner, Trump toasted Morrison. “May our heroes ever inspire us,” Trump said.

Friday’s menu includes a vegetarian ravioli served with a lemon-cheese emlusion and roasted and fileted Dover Sole. The White House is serving an apple tart with ice cream for desert, and wines from the Spring Mountain vineyard in Napa Valley in California and Argyle Winery in Oregon.

The only other State Dinner Trump has hosted was for French President Emmanuel Macron in April 2018. The last time an Australian leader received such a welcome in Washington was in 2006 when John Howard was hosted to a State Dinner by his close friend George W. Bush.

Topics of discussion between Trump and Morrison included China trade and Australian assistance countering Iran as the U.S. weighs a response to the recent attack on Saudi Arabia’s oil facilities that American officials have blamed on the Islamic Republic. The leaders also planned to discuss joint efforts to address North Korea’s nuclear weapons program.

–With assistance from Josh Wingrove. 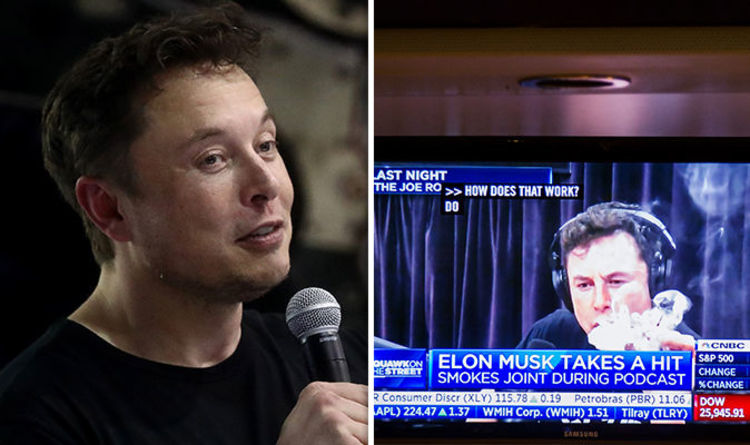 The last three months have been a rollercoaster ride for the electric car company, whose boss Mr Musk spiralled out of control […] 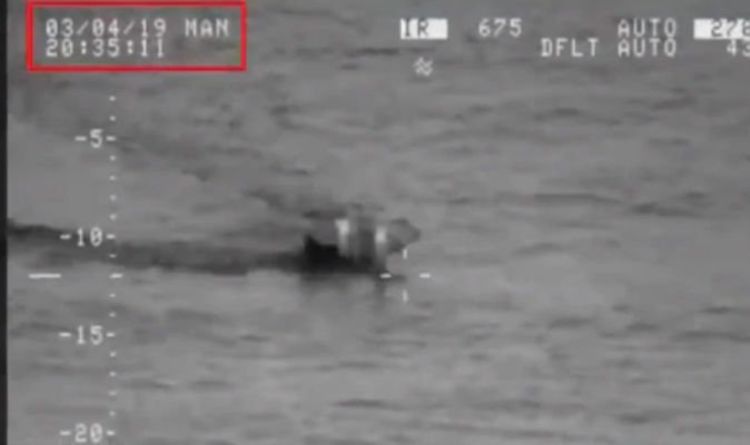 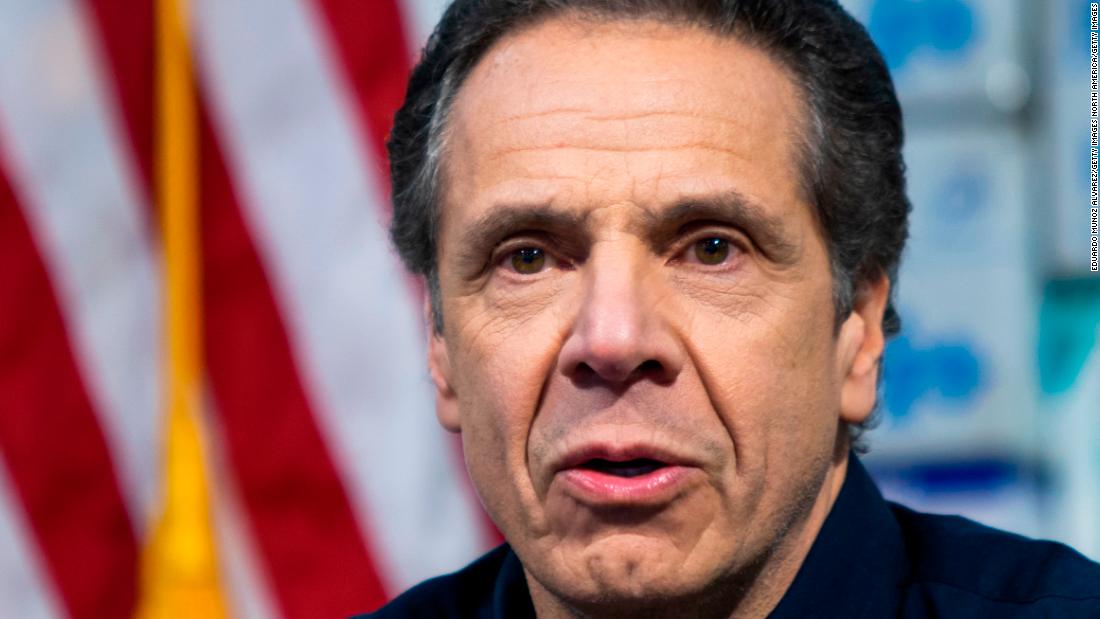 In the midst of a pandemic, Americans need real leadership — and the New York governor has risen to the occasion. In […]