Fortnite developer Epic Games is gearing up to reveal more about the Batman crossover event.

The new Fortnite x Batman crossover event was leaked as part of update 10.31.

This includes a brand new Explosive Batarang Item, which is said to home in on enemies, stick to walls and explode when opponents are in close proximity.

There’s also a Grapnel Gun, which fires players into the air, where they can subsequently deploy the Bat Cape to glide back down to solid land.

Tilted Towers will be replaced by Gotham City, while new rewards will be available by completing challenges.

The Fortnite x Batman event will be fully unveiled by Epic Games at 1pm UK time on September 21.

It’s worth pointing out that September 21 is International Batman Day, so the announcement couldn’t come at a better time.

Taking place on September 21, DC will mark Batman Day with a number of special events and announcements.

The Bat Signal will be projected in ten cities across the world, including London, Barcelona, Tokyo, New York and Los Angeles.

But the most exciting event of all will be held in Fortnite, where players will complete ‘Welcome to Gotham’ challenges.

These challenges will reward players with a Batman-themed glider, a spray and some mystery items.

The mystery items could be the skins that were also discovered in the recent, although these same files haven’t been decrypted. It’s thought there will be male and female Bat Suits, or perhaps a Joker skin.

You can check out the full list of Fortnite x Batman ‘Welcome to Gotham’ challenges below.

The Welcome to Gotham City challenges in full…

• Deal damage to opponents with an Explosive Batarang

• Light up different Bat Signals outside of Gotham City

• Use a Batman Grapnel Gun in different matches

• Light a Bat Signal, use a Batman Grapnel Gun, and deal any damage with an Explosive Batarang This is no laughing matter! A source close to Pete Davidson confirmed to E! News that he won’t be on the Feb. […] 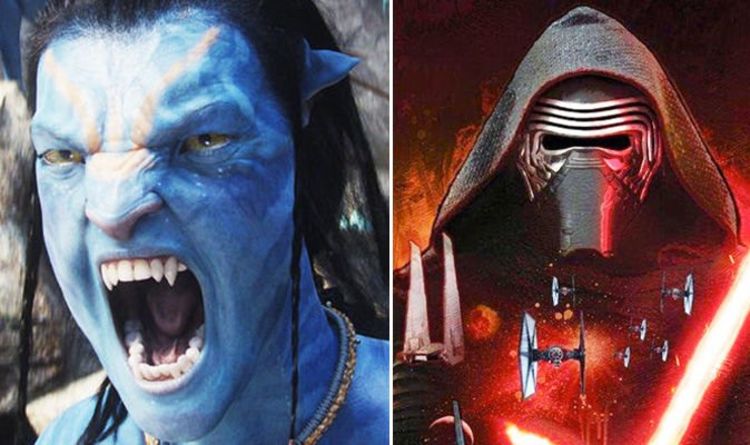 Super Bowl came and went with no Star Wars 9 trailer, despite reports that finished footage has been in the can since December. […] 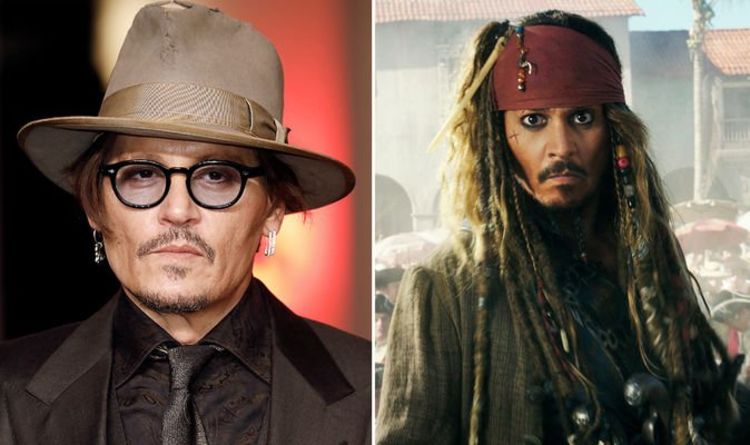 To date, Johnny Depp has starred in five Pirates of the Caribbean movies as Captain Jack Sparrow. But as Disney plan a […] 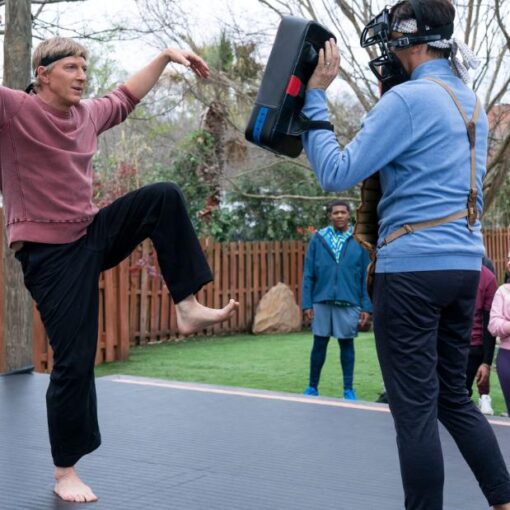 Each new round of episodes has cleverly built on the one before, with shifting alliances and familiar faces from the original trilogy, […]