LONDON (Reuters) – Boris Johnson’s decision to suspend parliament is a political issue and not a matter for judges, a lawyer for the prime minister said on Wednesday as he sought to persuade the British Supreme Court that the five-week shutdown was lawful.

A crown-wearing pro-Brexit demonstrator stands next to banners outside the Supreme Court of the United Kingdom, in London, Britain September 18, 2019. REUTERS/Hannah McKay

Johnson asked Queen Elizabeth to prorogue, or suspend, parliament from Sept. 10 until Oct. 14, prompting accusations from opponents that he wanted to silence the legislature in the run-up to Britain’s exit from the European Union on Oct. 31.

The Supreme Court, Britain’s top judicial body, began three days of hearings on Tuesday to decide whether Johnson’s advice to the queen regarding the suspension was unlawful.

A ruling against him would be a major embarrassment for Johnson, who has no majority in parliament, and could see lawmakers returning early, with more time to try to influence his Brexit plans.

James Eadie, a lawyer for Johnson, told the court he would produce a written document on Thursday outlining what Johnson would do if he lost. Another government lawyer said on Tuesday that if Johnson lost the case, he could recall parliament earlier than planned.

Outlining Johnson’s case, Eadie said the ability to prorogue parliament was a matter of politics or “high policy” which was non-justiciable, meaning it was not something on which judges could rule.

It was a matter for parliament to hold the government to account, not the courts, Eadie said, arguing that lawmakers could take action themselves such as holding a vote of no-confidence in the government if they wished.

The question of justiciability is likely to be key to which way the Supreme Court goes. A ruling is expected on Friday at the earliest.

Eadie said the suggestion that Johnson “was operating on the basis that parliament was intended to be stymied” was untenable, referring to minutes of a cabinet meeting and memos from Johnson and one of his top aides before the suspension which indicated the reasoning was to prepare a new legislative agenda.

Lawyers for opposition lawmakers and anti-Brexit campaigners behind the legal challenge say the real motive was to thwart parliament’s efforts to stop him from leading the country out of the EU on Oct. 31 without an agreed divorce deal.

They have told the court it was “remarkable” Johnson had not provided a witness statement spelling out his reasons for the prorogation, an omission even the judges queried.

“No one has come forward from your side to say this is true … the whole truth, nothing but the truth or partly true,” Judge Nicholas Wilson said to Eadie.

The lawyer replied that the memos provided were sufficient and ministers did not usually provide statements or open themselves up to cross-examination in such cases.

David Pannick, the lawyer for businesswoman and activist Gina Miller, one of those behind the legal action, told the court on Tuesday that no other prime minister had abused the power to prorogue parliament in this way for 50 years.

He said there was strong evidence that Johnson wanted to silence parliament because he saw it as an obstacle, and

Johnson has denied misleading the queen. Government lawyer Richard Keen said on Tuesday only seven working days would be lost through the suspension, not five weeks, because parliament would be on holiday in late September as parties held annual conferences.

The Supreme Court ruled against the government in a similar constitutional case in 2017, also brought by Miller, when it said ministers could not begin the formal two-year exit process without the approval of parliament. 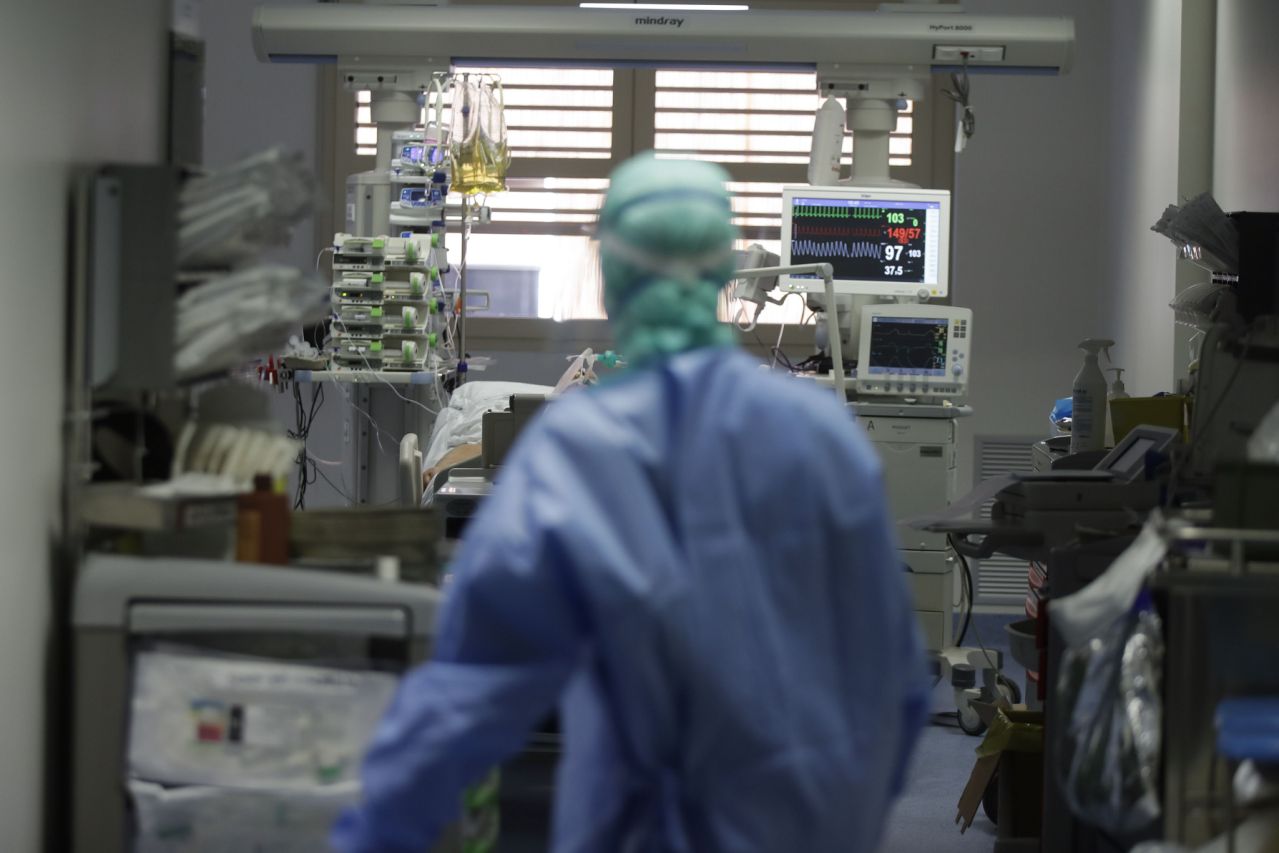 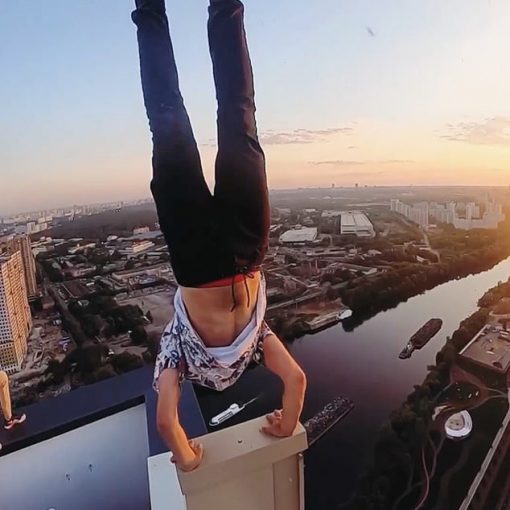 Thrills and spills! Adrenaline junkie does a handstand on a roof hundreds of feet above Moscow – and slips as he somersaults […] 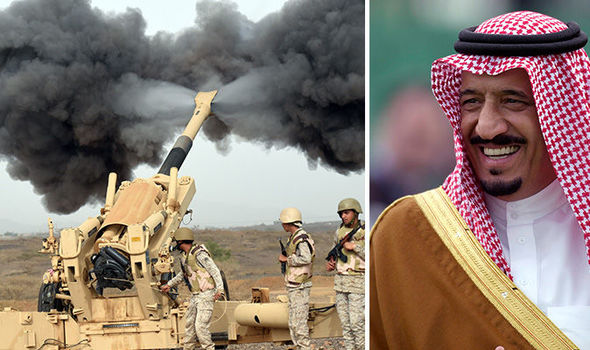 EU ambassadors to Lebanon said they reaffirmed “their strong support for the continued unity, stability, sovereignty, and security of Lebanon and its […]