Outfielder Giancarlo Stanton, who has appeared in just nine games this season due to multiple injuries, figures to be back in the New York Yankees’ lineup within the next two days.

Stanton last appeared June 25 before spraining his right knee. That game was just his sixth since returning from a 2 1/2-month stint on the injured list.

Regarding Stanton’s status, Yankees manager Aaron Boone said Tuesday before his team’s game against the visiting Los Angeles Angels, “We’ll talk about that tonight with the trainers and with Giancarlo. I’d say there’s a chance he could be activated tomorrow. Otherwise I would certainly expect Thursday. We’ll sort that all out tonight.”

Stanton, 29, played in the season’s first three games before landing on the IL on April due to a left biceps strain. He subsequently was slowed by left shoulder and left calf ailments before returning to action June 18.

With the Yankees almost certainly playoff-bound, the team can afford to work Stanton back into action gradually.

“I may build him up a little bit,” Boone said. “He could play a handful of innings and I might pull him, things like that, especially with rosters being what you have here in the month of September.”

Boone added of Stanton’s rehab, “He’s been getting after it, really for a good while now. He’s racked up a lot of at-bats, he’s done all his defensive work. He’s really been bouncing back well the next day, feeling like his knee is where it needs to be. He’s been doing his baserunning and all his agility and conditioning. The amount of at-bats that he’s been able to rack up has him feeling good about that.” 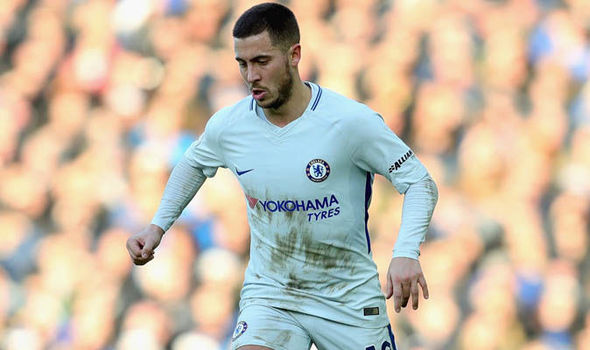 Thierry Hazard revealed in an interview with Le Soir earlier today that his son had rejected a new contract from Chelsea. He […]

Salwa Eid Naser, who ran the third-fastest 400m time in history when winning gold at last year’s world championships in Doha, is […] 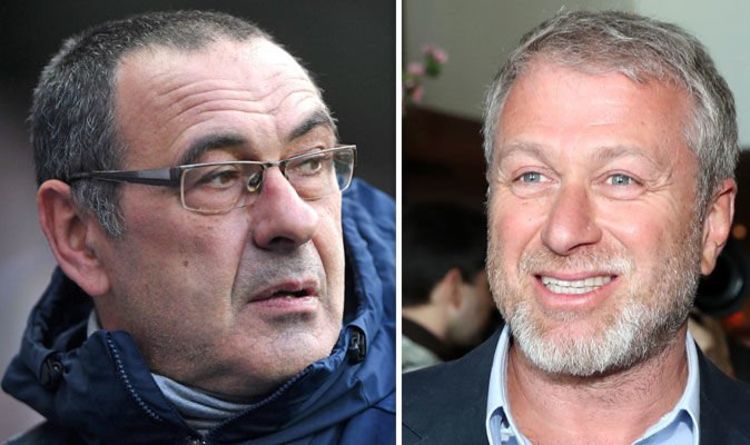 That’s despite many Blues fans calling for Sarri to be sacked after Chelsea were thrashed 6-0 by Manchester City. Sarri was already […]

On Saturday, five days after the killing of George Floyd by police in Minnesota, the NFL spoke out. It released a short […]