Why are Ryanair pilots going on strike?

“We are clear that we want to settle the dispute and bring about a change in Ryanair for the better,” BALPA General Secretary, Brian Strutton, said in a statement earlier this month.

“Pilots in Ryanair are seeking the same kind of policies and agreements that exist in other airlines – our demands are not unreasonable.

“We want to address issues like pensions; loss of licence insurance; maternity benefits; allowances; and harmonise pay across the UK in a fair, transparent, and consistent structure.

“While this action has considerably disrupted Ryanair, forcing them to engage contractors and bring in foreign crews to run its operation, it has had limited impact on the public’s travel plans.

“Ryanair should stop dragging its feet and get back to the negotiating table.”

Will Ryanair flights be impacted?

Ryanair announced yesterday that it expects all flights departing from and arriving in the UK to go ahead as normal.

The airline said in a statement: “Ryanair expects all its flights to/from UK airports on Wednesday 18th & Thursday 19th to operate as scheduled thanks to the efforts of over 95 per cent of our UK pilots who have confirmed that they will work their rosters, and will not support these failed BALPA strikes.

“On behalf of our customers and their families we wish to sincerely thank all our UK pilots who do not support these BALPA strikes.

“We have repeatedly invited BALPA to return to negotiations with Ryanair, and to call off these unsupported and failed pilot strikes, but BALPA have yet to offer any reason for their continuing refusal to take up these invitations.”

Ryanair has also said flights will not be affected on 21 September, reported The Independent.

Can I get a refund and/or compensation?

Ryanair will only offer a refund once any cancellations have been decided.

If your flight is axed then the airline must either find you an alternative flight as soon as possible or refund you but it is inadvisable to cancel for a refund before this goes ahead.

As for compensation, strikes are usually deemed by EU regulation to be under ‘extraordinary circumstances.’ This means passengers will be unable to claim compensation.

You may be able to claim back costs caused as a result of delayed or cancelled flights such as accommodation costs or food and drink while waiting at an airport. 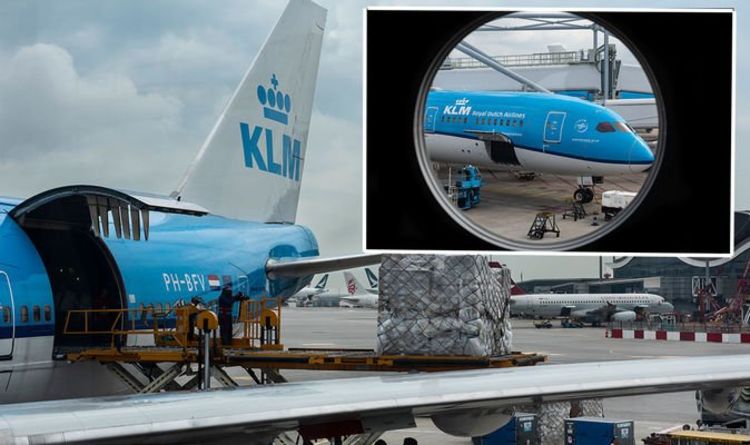 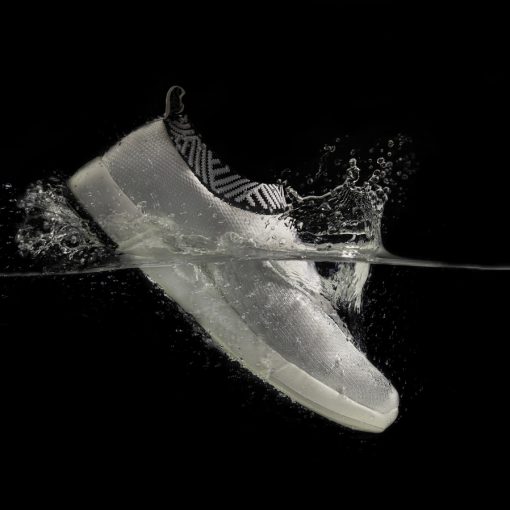 Rens, a Helsinki-based company has devised a range of footwear that is waterproof, breathable and yes, made from coffee. Here’s an interesting […] 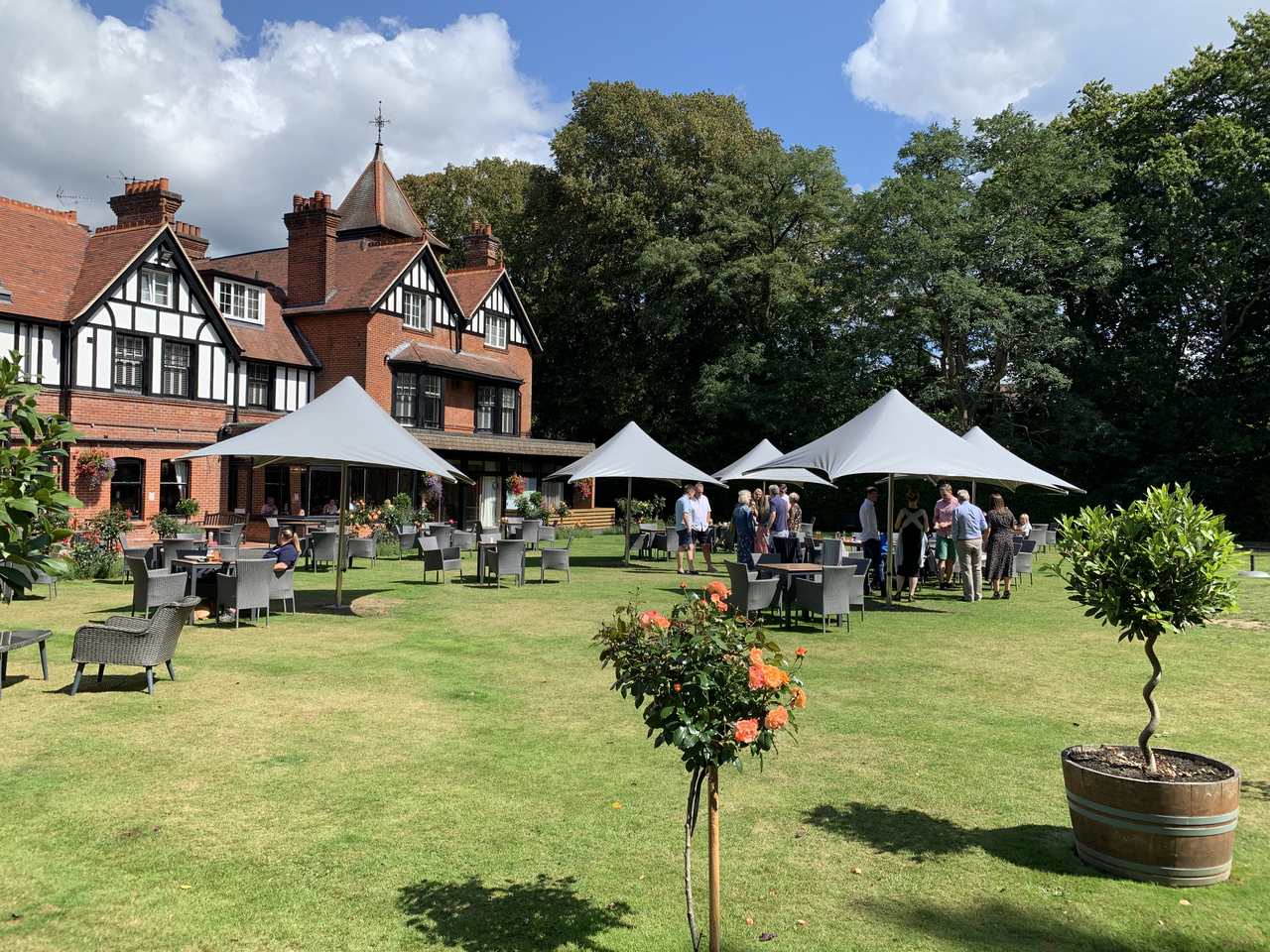 Forest Park Gardens The Forest Park Country Hotel and Inn has a lovely location in heart of the delightful New Forest. It […]