It was a night when Chelsea discovered that no competition is as unforgiving as the Champions League. This was a chastening defeat for Frank Lampard’s young side, who struggled creatively before paying the price for one lapse in concentration near the end of a tight game, and their difficulties were encapsulated by Ross Barkley spurning the chance to rescue a point when his late penalty flew over off the top of the bar.

The frustration for Lampard was that he had warned his players not to place too much stock in Valencia’s apparent turmoil. The Spaniards were wily opponents throughout and their combative approach was summed up by Francis Coquelin kicking Mason Mount out of the game early on. It was a masterclass in how to approach a tricky European away game from Valencia and Rodrigo’s winning goal means Chelsea are already under pressure in Group H.

All the talk before this game was whether Valencia’s players were going to down tools in protest at the decision by Peter Lim, the club’s owner, to sack Marcelino Garcia Toral last week. Yet while their unhappiness at one of the more baffling managerial firings in recent memory saw them refuse to speak to the media on Monday night, they ended up delivering a considered message on the pitch. “Hopefully we can just speak about football from here on in,” Albert Celades, the new manager, said.

During the early stages it was difficult not to assume that Valencia’s second game under Celades was going to be just as miserable as the first, that 5-2 humbling at Barcelona last weekend, but it soon became clear why Lampard had warned his players not to underestimate the side that finished fourth in La Liga last season.

Chelsea’s flow was interrupted when Mount, wincing following a heavy foul that earned Coquelin a booking, limped off with an ankle injury after 16 minutes and although Tammy Abraham forced the Valencia goalkeeper, Jasper Cillessen, to dive at his feet in the sixth minute, their attacks became increasingly laboured.

There was a nagging sense that the 3-4-2-1 system that worked so well in the win at Wolves last Saturday was unsuitable for a game in which the challenge for Chelsea was breaking down an organised defence. Abraham rarely looked capable of shaking off Ezequiel Garay and Gabriel Paulista, his gnarly markers in Valencia’s defence. Pedro was anodyne after replacing Mount and Willian faded after going close three times in the first half, while Christian Pulisic, the £58m signing from Borussia Dortmund, was an unused substitute.

Then again Lampard might have felt more comfortable reverting to a back four if N’Golo Kanté had been available. An air of vulnerability hangs over Chelsea when Kanté is missing and there were moments when Valencia’s neat passing exposed Mateo Kovacic and Jorginho. Daniel Parejo’s influence grew in midfield and the visitors spied a chance to take the lead when Kevin Gameiro beat a shaky offside trap, only for Fikayo Tomori to sprint back and rob the French striker.

It was an excellent piece of defending from Chelsea’s young centre-back but the prospect of Valencia rolling over had long since faded. The game became scrappy, broken, and the problem for Chelsea was that much of their width was being provided by César Azpilicueta, a player more at home on the right of a back three than at right wing-back. Errors crept into their play and they there was not much for Valencia to worry about beyond Marcos Alonso testing Cillessen with a bending free-kick from 20 yards.

Chelsea, who are yet to win at Stamford Bridge under Lampard, were stodgy for most of the second half and Valencia capitalised on the growing unease with a clever set piece routine in the 74th minute. Lampard had just removed Kurt Zouma from his defence and placed Olivier Giroud alongside Abraham up front when Valencia won a free-kick on the left. Parejo stood over it and, with almost everyone anticipating a cross to the near post, the midfielder was the only person to spot Rodrigo peeling from right to left.

The ruse caught Chelsea napping and the striker was free to score past the exposed Kepa Arrizabalaga. It was Valencia’s first shot on target and they had made it count.

At least Chelsea’s response to going behind was impressive. Roared on by the crowd, they won a penalty when Daniel Wass handled Tomori’s header. Cuneyt Cakir, the Turkish referee, pointed to the spot after consulting VAR.

Barkley stepped up after a debate with Willian and Jorginho – Lampard said the Englishman was first in line to take the penalty after coming on as a substitute – but the ball clipped the bar and went into the crowd, leaving Chelsea with plenty to ponder before next month’s trips to Ajax and Lille. 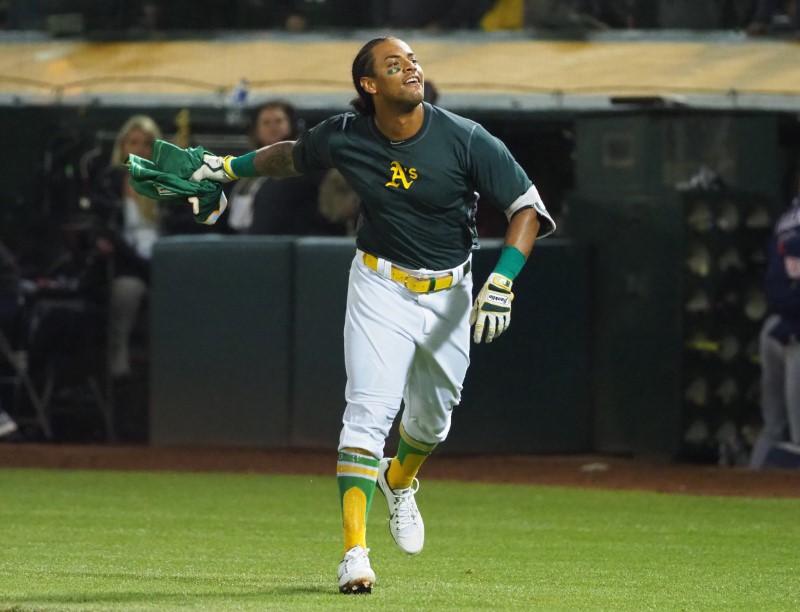 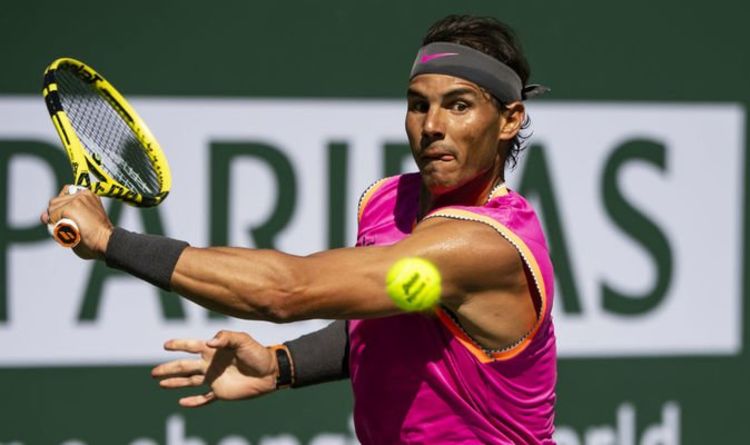 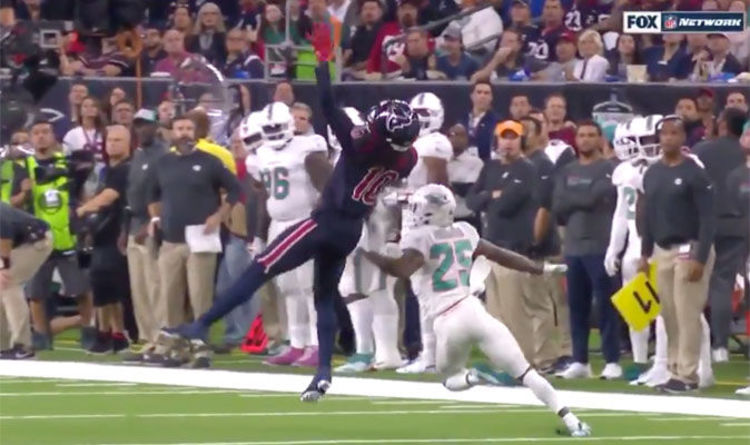 The catch didn’t count due to penalties on the play but Hopkins still showed outrageous skill to pull in the catch. After […]