Having stayed rigorously close to his native New York for much of his career, writer-director James Grey has lately been making up for lost time. His last film, “The Lost City of Z,” journeyed into the Amazon, circa early 20th century. His latest, “Ad Astra,” skitters across the solar system like a stone skipped through space.

Both films aren’t merely changes in setting. They’re inherently about leaving home — the sacrifice entailed, the wonders to be discovered, the cost of obsessions that require pursuit. It’s fitting that they follow Grey’s masterpiece, “The Immigrant,” a profound and melancholic tale of passage. Whether orbiting New York or Neptune, Grey has been on the move for some time.

“Ad Astra,” starring Brad Pitt as an astronaut in the near future, is easily the most expensive production yet for Grey (“We Own the Night,” ”Two Lovers”). Its timing is fortuitous. Coming on the heels of Pitt’s radiant performance in “Once Upon a Time … in Hollywood,” ”Ad Astra” seems almost like an encore amid all the (deserved) celebration of its lead performer, a singular star in a movie universe with few that can match his luster.

But “Ad Astra,” more intimate than it is majestic, is much more than a rocket-fueled vehicle for its star. It’s a ruminative, mythical space adventure propelled by father-son issues of cosmic proportions. Pitt’s Roy McBride is ordered to the far reaches of the solar system to make contact with his previously presumed dead father, a legendary space explorer named H. Clifford McBride (Tommy Lee Jones).

He’s feared to have gone mad, and is suspected of having something to do with power surges playing havoc with Earth’s electronics. In the film’s staggering first moments, McBride is working on a miles-high antenna, like Jack on a beanstalk to the sky, when a surge sweeps over it. Explosions follow and McBride plummets through the stratosphere.

“Ad Astra” is mapped like “Apocalypse Now.” (Grey is so devoted a Coppola fan that he ranks dinners by the director’s oeuvre .) Instead of an ominous, top-secret trek down a Vietnamese river toward Colonel Kurtz, McBride is hopping between planetary stations (a string of colonized bases exist on the moon and Mars, with Neptune the next destination) en route to another missing hero-turned-psychopath, with a mission to potentially search and destroy. That this is Roy’s father, whom he hasn’t seen since he was a youngster, adds significantly to the implications of the journey.

Pitt’s astronaut is a solitary figure, taciturn and cool under pressure. Much of the charisma he so effortlessly displayed in “Once Upon a Time … in Hollywood” has gone into hiding, replaced with a more pensive and subtle performance. His space voyage comes in contact with a handful of colorful figures, all of them underused (Donald Sutherland, Natasha Lyonne, Ruth Negga, a pair of rabid space baboons). But Roy’s chiefly in dialogue with himself and the old video transmissions from his father.

In copious amounts of voice over and frequent confessional-like psychological evaluations, Roy narrates his psychological voyage through the stars. “I will not allow my mind to linger on that which is not important,” he says early in the film, pledging his devotion to the mission. It’s a line that will come to mean something else to Roy as he gets further and further from home (he leaves behind an ex-wife, played by Liv Tyler), and goes deeper and deeper into his — and his father’s — obsessions. The nature of ambition gets deconstructed. Grandiosity gets toppled by elemental humanity.

Grey, of course, is only the most recent master-filmmaker to seek existential truths in the remoteness of space. There was Claire Denis’ “High Life” earlier this year and Christopher Nolan’s “Interstellar” in 2014. The latter bears some similar DNA with “Ad Astra.” But Nolan lingered much more on the life and family left behind by its space traveler (Matthew McConaughey). Grey, a more restrained director, gives us little of Roy’s earthly life, something that dulls the movie’s emotional arc when Roy begins to look backward.

Where I think “Ad Astra” misses the mark is in so closely marrying its subtext with its text. Roy is navigating his relationship to his absent father both literally and figuratively. Daddy issues, alone, can take you only so far, even if it’s to Neptune. Aside from verging on the one-note, that focus constricts the very linear, very self-contained “Ad Astra,” a taut but inflexible chamber piece in a genre given to symphony.

That minimalism, though, is also part of the considerable appeal of “Ad Astra.” The placid surface of Pitt’s carefully calibrated performance slowly cracks. And it’s often riveting to watch how Grey remakes fairly familiar science-fiction terrain. Working with cinematographer Hoyte van Hoytema (who also shot “Interstellar”), Grey brings his typically formalist style and firm command to stripped-down scenes that approach the sublime. A dazzling chase sequence with buggy-riding pirates on the moon is depicted nearly soundlessly.

Grey has a gift for shrinking massive set pieces and enlarging private dramas. In “Ad Astra,” he travels 2.7 billion miles through space. It’s a long way to go for a talk with your dad, but a fair distance for uncovering a ray of hope in a lifeless void.

“Ad Astra,” a 20th Century Fox release, is rated PG-13 by the Motion Picture Association of America for some violence and bloody images, and for brief strong language. Running time: 124 minutes. Three stars out of four.

MPAA Definition of PG-13: Parents strongly cautioned. Some material may be inappropriate for children under 13. 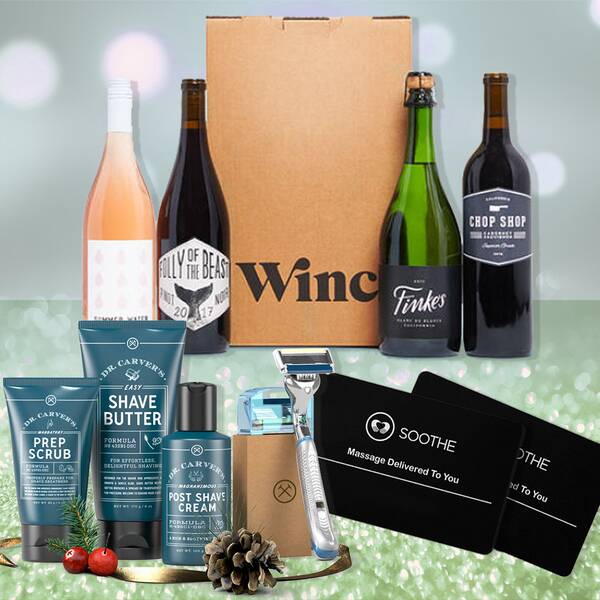 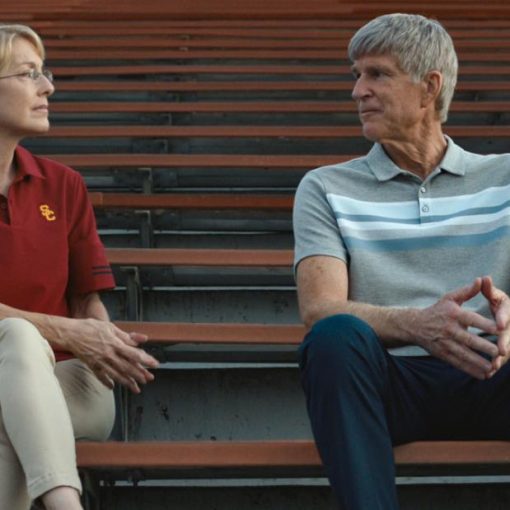 Of course, Lifetime already weighed in with its own quickie movie about the topic, but that only scratched the surface. Here, the […] 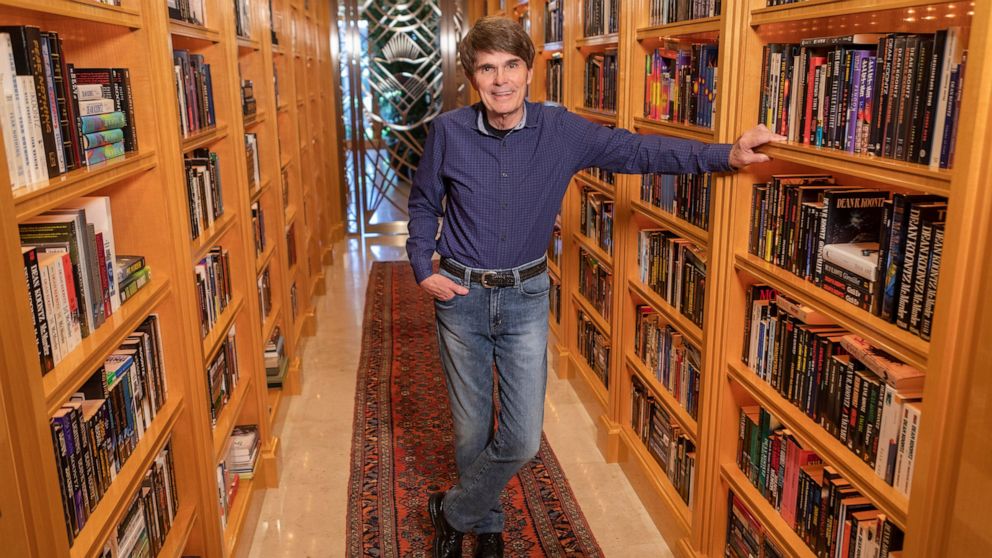 Dean Koontz is out with his 78th book called “Elsewhere,” about a father and his young daughter who get the ability to […] 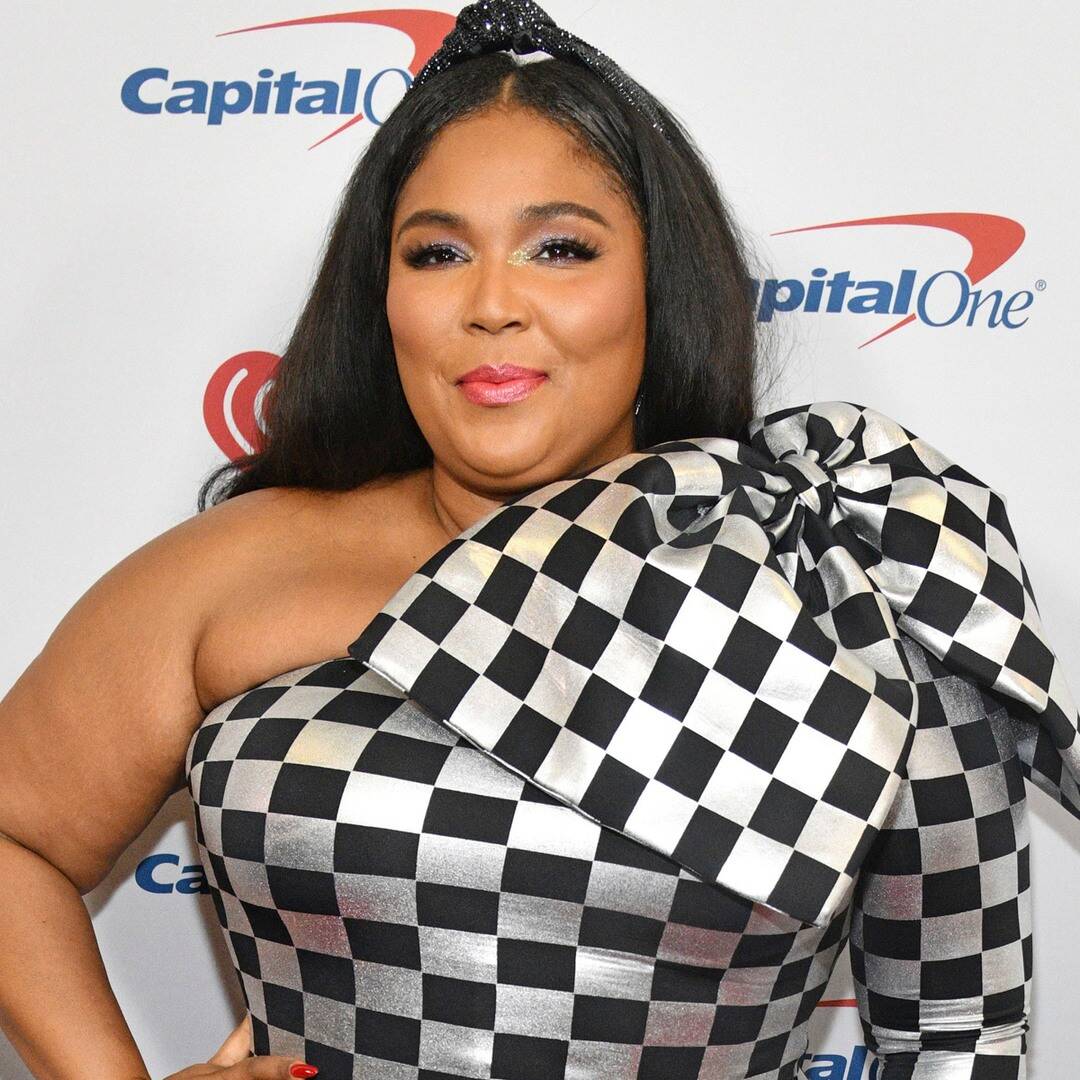 Lizzo is proving she’s the real superhero after Chris Evans responded to her flirty DM. A day after posting a TikTok video revealing […]