WAILEA, Hawaii — A House version of a stopgap spending bill does not include any special provisions for NASA, which threatens to delay work on lunar landers needed for the agency to achieve its goal of returning astronauts to the moon by 2024.

The House released late Sept. 18 a draft of a continuing resolution (CR) that would fund the federal government once the 2020 fiscal year started Oct. 1. The CR would fund the government at 2019 levels through Nov. 21 to give Congress time to finalize full-year appropriations bills.

Continuing resolutions usually prevent agencies from starting new programs or changing funding levels. However, such bill can include exceptions, known as “anomalies,” that give agencies the ability to change funding levels. The White House had asked Congress to include a number of anomalies in a CR, according to Capitol Hill sources, including for NASA’s exploration programs.

The bill released by the House, though, includes no anomalies for NASA and only a handful in general, such as allowing the Commerce Department to ramp up spending for the upcoming 2020 census. The full House is expected to take up the bill as soon as Sept. 19.

Prior to the release of the bill, Rep. Kendra Horn (D-Okla.), chair of the House Science Committee’s space subcommittee, said at a Sept. 18 hearing of her subcommittee that she expected the CR to be “relatively clean,” or lacking anomalies, including for NASA.

“The House will soon vote on a continuing resolution for FY 2020 funding, a relatively clean CR with no additional funding for the moon program,” she said. “What will this mean for the 2024 date?”

While she said the lack of detailed information about NASA’s plans prevented her from answering that question, agency officials have previously stated that they would need anomalies in any CR for 2020 to keep its plans on schedule.

“It would be devastating,” NASA Administrator Jim Bridenstine said about the potential for a CR at a July 17 hearing of the Senate Commerce Committee. He said it would not be possible to start a lunar lander program under a CR unless specially authorized by an anomaly. “If we end up in a CR, that lander doesn’t continue to get developed.”

Bridenstine’s comments were focused in particular on the risk of a year-long CR, which looks less likely after the House and Senate reached a two-year budget deal in late July. A CR that lasts more than a few months, though, could still pose problems.

“For this year what we need is that budget amendment so we can get the landing systems awarded, get those contracts out, because that’s our long pole right now for getting to the lunar surface,” said Ken Bowersox, acting associate administrator for human exploration and operations at NASA, during the hearing. Bowersox was referring to the $1.6 billion budget amendment the White House released in May, with the majority of that funding intended for lunar landers.

Asked by one committee member, Rep. Michael Waltz (R-Fla.), what the “drop dead date” was for getting that funding, Bowersox responded, “Roughly the end of the year.” That corresponds with the estimate in NASA procurement documents of when the initial Human Landing System contracts would be awarded. “It slips if we go past the end of the year,” Bowersox said.

The House passed its version of a commerce, justice and science (CJS) appropriations bill in June, which did not contain the additional $1.6 billion sought by the White House. The Senate Appropriations Committee CJS subcommittee is expected to mark up its version of that spending bill Sept. 24. 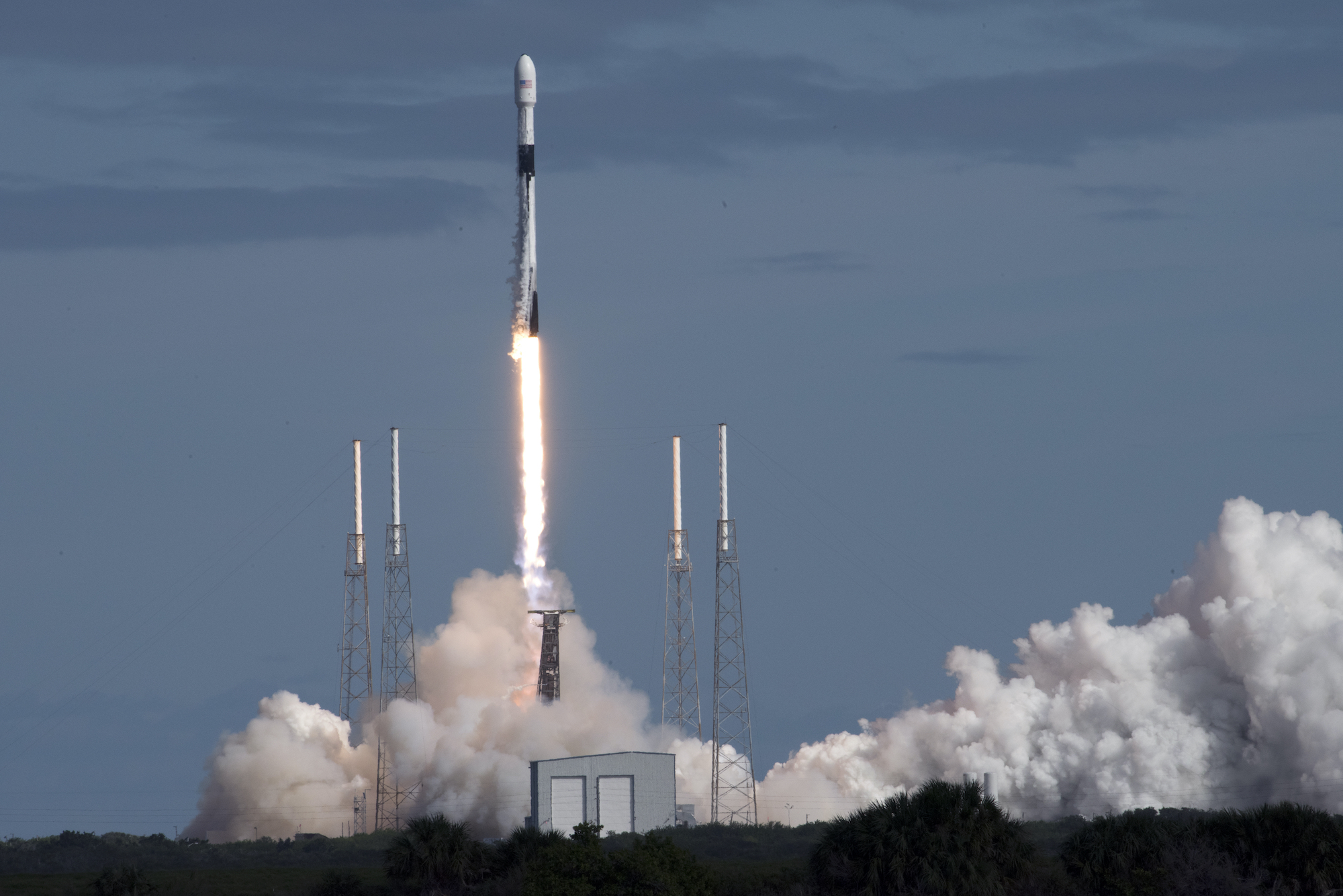 Brig. Gen. Doug Schiess said the 45th Space Wing will continue to do what it has been doing. WASHINGTON — The SpaceX […] 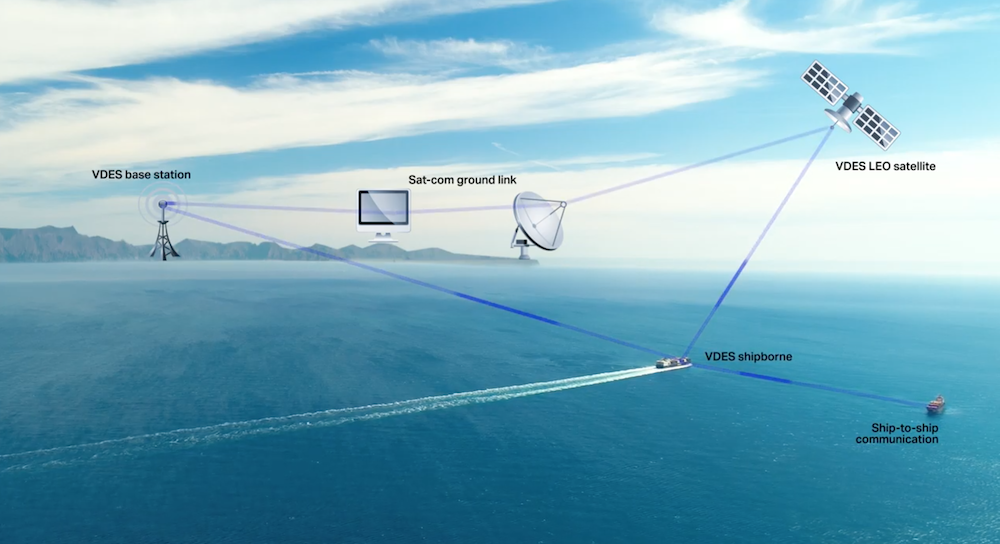 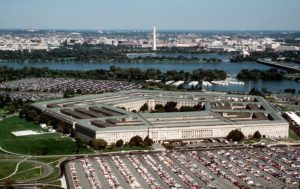 A new “vice commander of Air Force Space Command” would be based in the Washington, D.C. area — not in Colorado Springs. […] 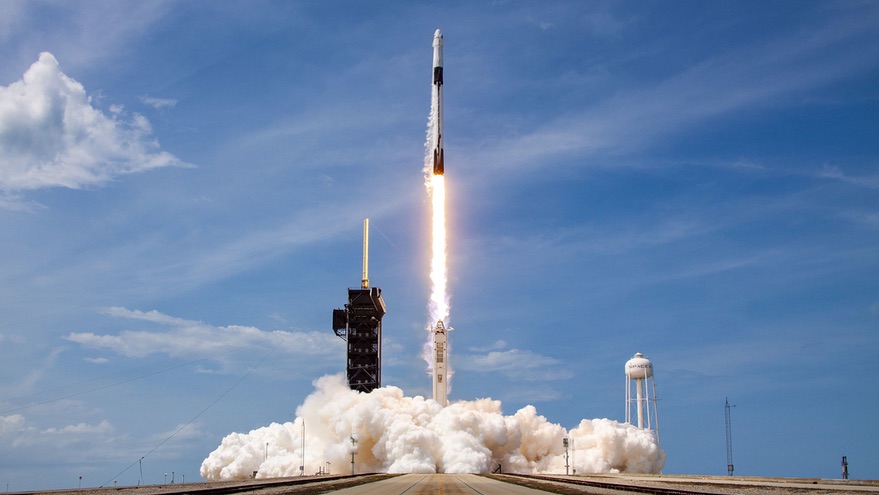