A popular giant panda has died unexpectedly in a Thai zoo – prompting China to send experts to investigate.

Chuang Chuang had been at the Chiang Mai zoo on loan from China since 2003.

The 19-year old bear was widely popular across Thailand, especially due to repeated efforts by the zoo to get him to mate with his female companion.

His unexplained death on Monday caused uproar on Chinese social media, with many users accusing Thailand of not caring properly for the animal.

Giant pandas, which are native to China, usually live for 25 to 30 years in captivity. They were regarded as endangered, but were reclassified as “vulnerable” by the International Union for Conservation of Nature, following an increase in numbers.

China loans the animals to countries around the world as a way of strengthening diplomatic ties.

According to Chinese news agency Xinhua, an investigation will be carried out to establish the cause of death, and experts from the China Conservation and Research Centre will travel to Chiang Mai to work with their Thai counterparts.

Some social media users on China’s Twitter-like platform Weibo were concerned, saying: “Thailand is not suitable for raising pandas”, and “they don’t treat animals as well as we think”.

Others asked for the remaining female panda in Chiang Mai, Lin Hui, to be returned to China.

Chuang Chuang had been at the Chiang Mai zoo since 2003, alongside his female companion.

Failing to show any sexual interest in Lin Hui, the zoo tried various methods to boost his sex drive, including putting him on a low-carb diet, and showing videos of mating pandas.

With all efforts failing, the zoo eventually resorted to artificial insemination and Lin Hui gave birth in 2009. 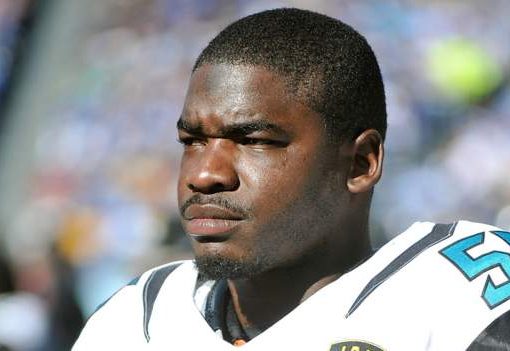 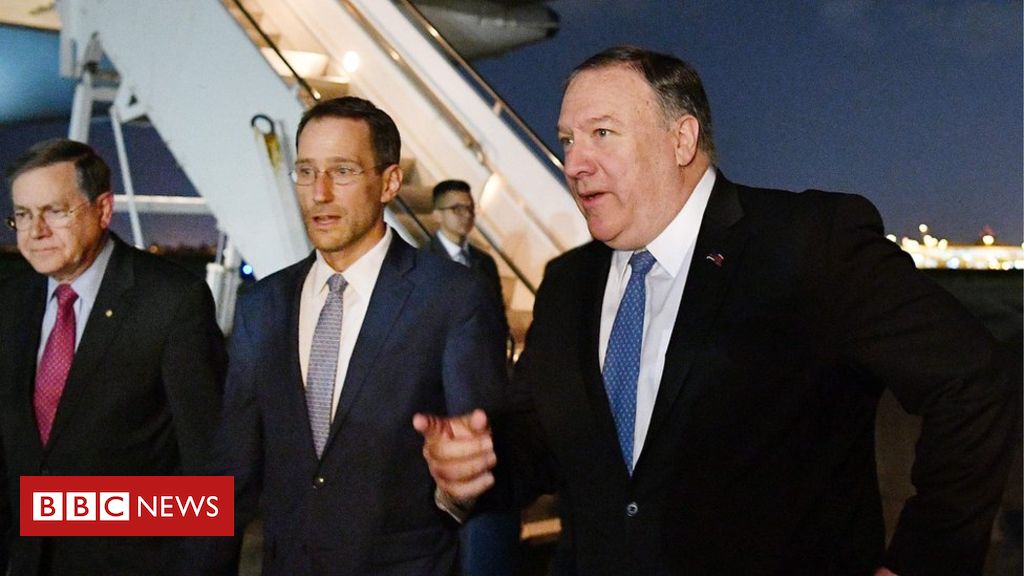 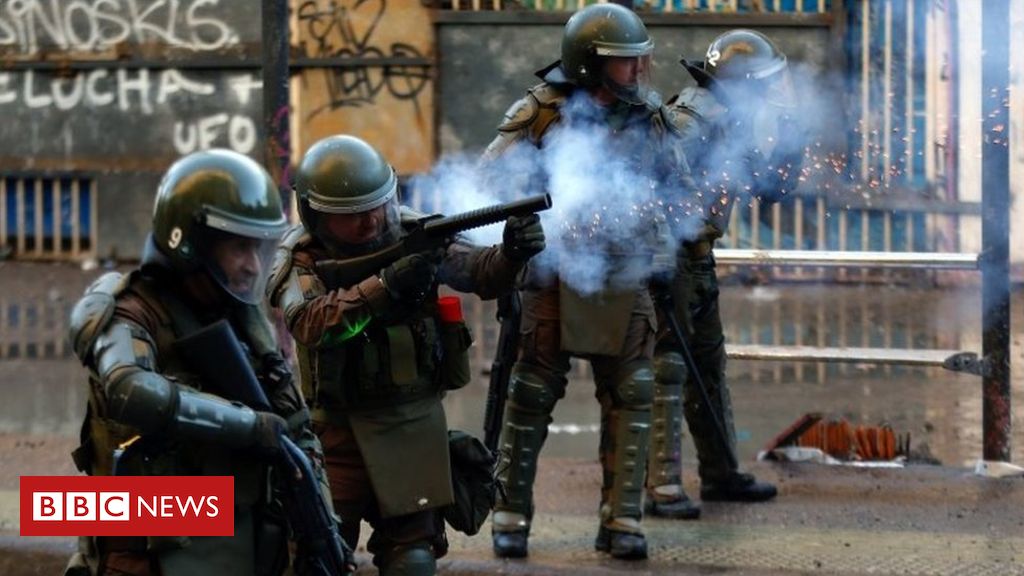 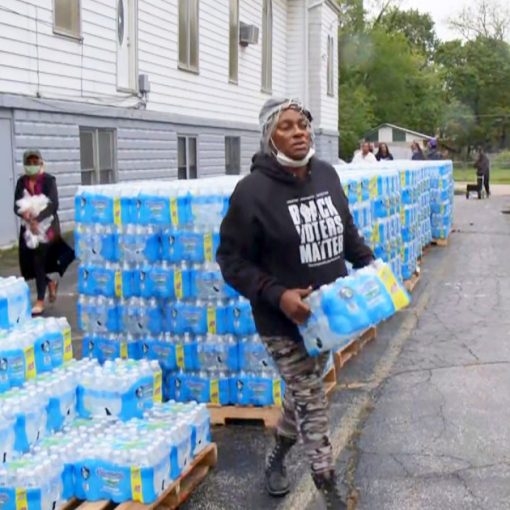