CNN counterterrorism analyst Phil Mudd expressed outrage Wednesday night over a report that a whistleblower complaint at the center of a standoff between Congress and the intelligence community involves President Donald Trump making a “promise” to a foreign leader. But it wasn’t the idea of Trump in cahoots with a foreign leader that angered Mudd—it was the idea of the intelligence community ratting him out for it.

The Washington Post reported that an official in the U.S. intelligence community was so disturbed by the president’s communication with a foreign leader that the official filed a whistleblower complaint with the intelligence community’s inspector general. While the IG found the matter of “urgent concern,” something that requires Congress to be notified, the acting Director of National Intelligence has refused to share details of the complaint.

“Boy, I’m about ready to blow a gasket—that is extremely unusual,” Mudd howled. “Can you explain to me, A, why it’s the U.S. intelligence community’s responsibility to listen to the president of the United States speaking to a foreign leader and, B, why did the U.S. intelligence community—under the rules provided by the Democrats in Congress—are responsible to report to the Congress what the President of the United States says.”

Cuomo, somewhat taken aback by Mudd’s criticism, wanted to confirm that Mudd didn’t “like that somebody snitched on the president.”

Mudd went on to say that the only whistleblower issues with the intel community should revolve around in-house policing such as misuse of funds, prompting Cuomo to wonder what they should do if the president promised something that was “over the line.”

He added: “The president can say what he wants. It’s not the responsibility of the intel guys to go police the president and go snitch on him to the Congress. Ridiculous!”

The former CIA official then praised acting DNI Joseph Maguire for his refusal so far to share details of the complaint to Congress. Cuomo, meanwhile, felt that this represented checks and balances.

“I don’t agree with that,” Mudd scowled, adding: “I am ticked off. This is completely inappropriate. The Congress should not be asking the intel guys to go snitch on the president. No!” 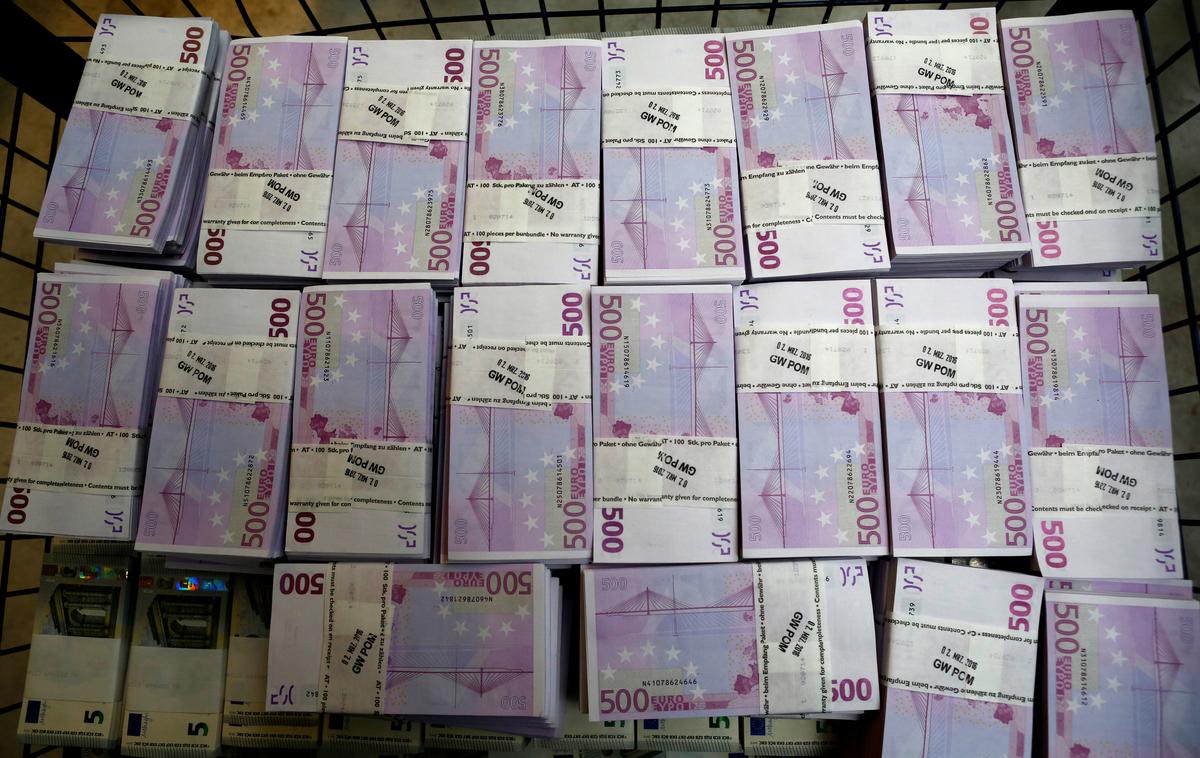 BRUSSELS (Reuters) – Britain will face EU demands for billions of euros in cash if it fails to strike a Brexit deal, […] 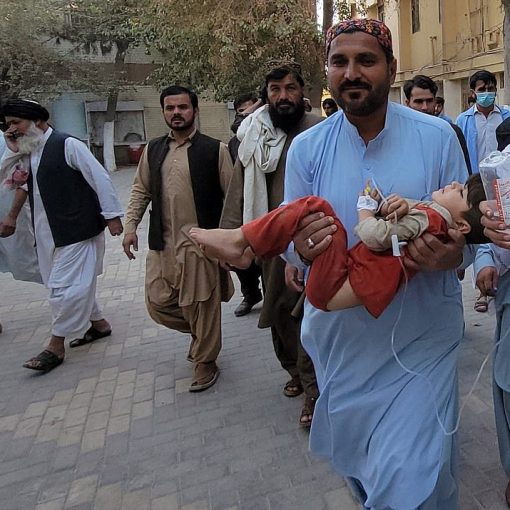 At least 20 people were killed and dozens injured when an earthquake hit southwestern Pakistan in the early hours of Thursday, with […]

U.S. Vice President Kamala Harris’s trip to Guatemala and Mexico this week is likely to emphasize cooperation with non-government organizations, amid some […]