The Asia Maritime Transparency Initiative, part of Washington’s Centre for Strategic and International Studies, said new satellite images revealed missile shelters and radar and communications facilities were under construction on Fiery Cross, Mischief and Subi Reefs in the Spratly Islands.

Washington has criticised China’s build-up of military facilities on the artificial islands and fears they could be used to restrict free movement along the important South China Sea trade route.

A US Navy warship sailed within 12 nautical miles of Mischief Reef last month in a so-called freedom of navigation operation.

Beijing and Washington are often at loggerheads over the presence of US vessels in the disputed territory.

The US insists it has the right to sail in South China Sea waters under freedom of navigation protocols.

China accuses the US of intimidation and being deliberately provocative and rejects allegations it is militarising the sea, which also is claimed by Brunei, Malaysia, the Philippines, Taiwan and Vietnam.

The new report said China had built four new missile shelters on Fiery Cross Reef to go with the eight already on the artificial island.

A large antennae array is being installed on Mischief Reef which analysts believe will boost Beijing’s ability to monitor the surroundings.

The think-tank report said: “Beijing can now deploy military assets, including combat aircraft and mobile missile launchers, to the Spratly Islands at any time.”

The agency added that it has a displacement of over 8,000 metric tons and will help civilian and military work.

The report suggests the ship can go 6,0000 kilometres without refuelling and carry up to 400 people, making it a perfect vessel for excursions and missions across the waters.

The technological advances the ship displays are prominent, as a vessel that went into use 11 years ago could carry just 2,540 metric tons. 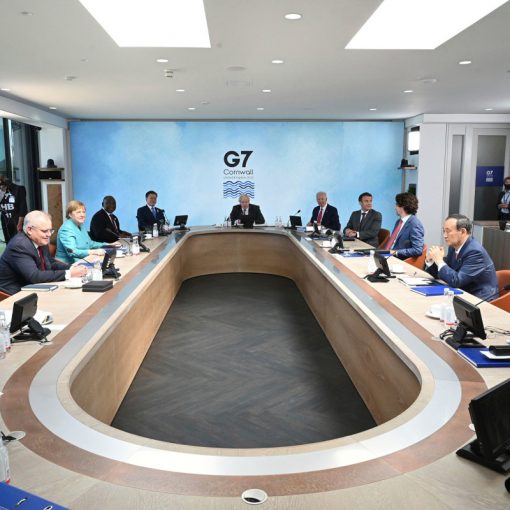 NATO leaders are expected to brand China a security risk to the Western alliance on Monday, a day after the Group of […] 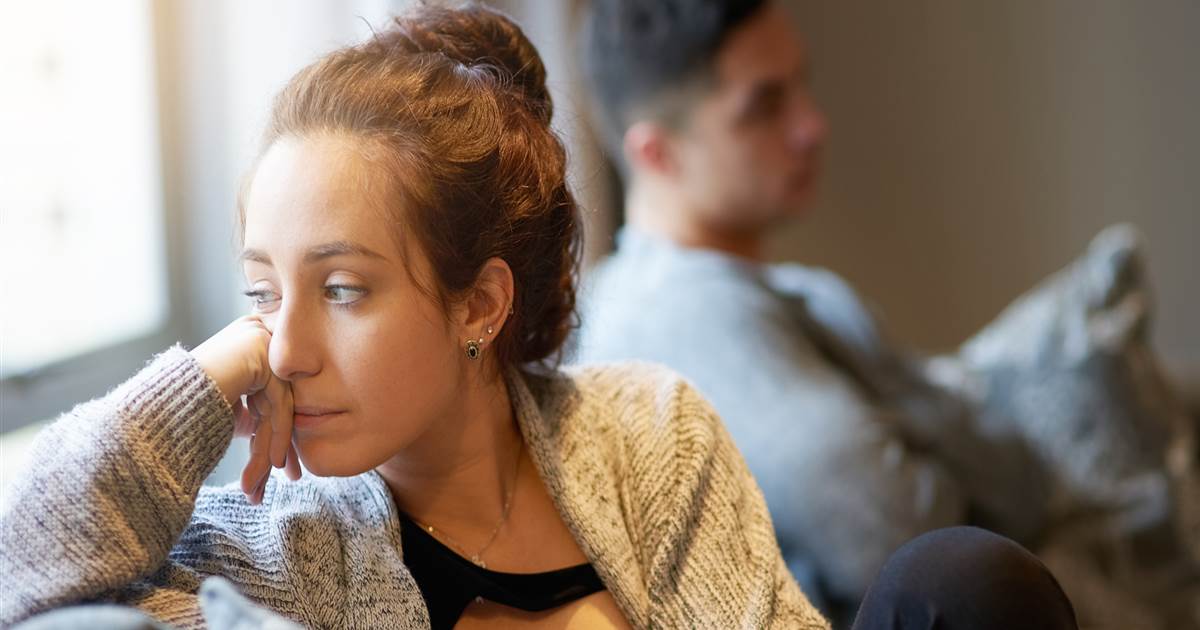 Raj Kumar, a tuk-tuk driver, in India’s capital, Delhi, wants to do his bit to help his fellow citizens weather the pandemic. […] Vladimir Putin made an official announcement drafting up to 300,000 reservists in an effort to bolster his dwindling forces in Russia’s unprovoked […]