Putin’s boats were patrolling the Sea of Japan when fishing boats entered Russian territorial waters. The rogue North Koreans were aboard racketeering boats and are thought to be have been fishing illegally. The crew of one North Korean ship attacked Russian boats injuring three guards in the process.It is unclear what weapons were used in the attack.

Both ships, with a total crew of 56, have been apprehended and are being towed to Russia.

Russia’s relations with the secretive state are cordial, and the border attack is a rare incident.

Russia claim part of the sea as part of their exploration of natural resources as well as fishing.

The weapons were detected by Japanese coastguard who had to warn ships to stay clear of the area.

This year alone, Kim Jong-un has authorised seven missile tests all in the last 6 months.

This comes just as US President Donald Trump has tried to calm tensions between Washington and Pyongyang.

US Secretary of State Mike Pompeo was  branded a “diehard toxin” by a DPRK government representative after he called for Kim to stop missile testing.

However, in the same week and hours after agreeing to new US talks, North Korea launched two short-range projectiles from Kaechon.

Officials in Seoul were left infuriated, with a South Korean army spokesman saying: “Our military is monitoring the situation in the case of additional launches and maintaining a readiness posture.

“We call on North Korean to instantly stop such acts that heighten tensions.”

The previous seven launches have revealed short-range missile and rocket artillery systems that experts say would potentially expand its capabilities to strike targets throughout South Korea, including US military bases there. 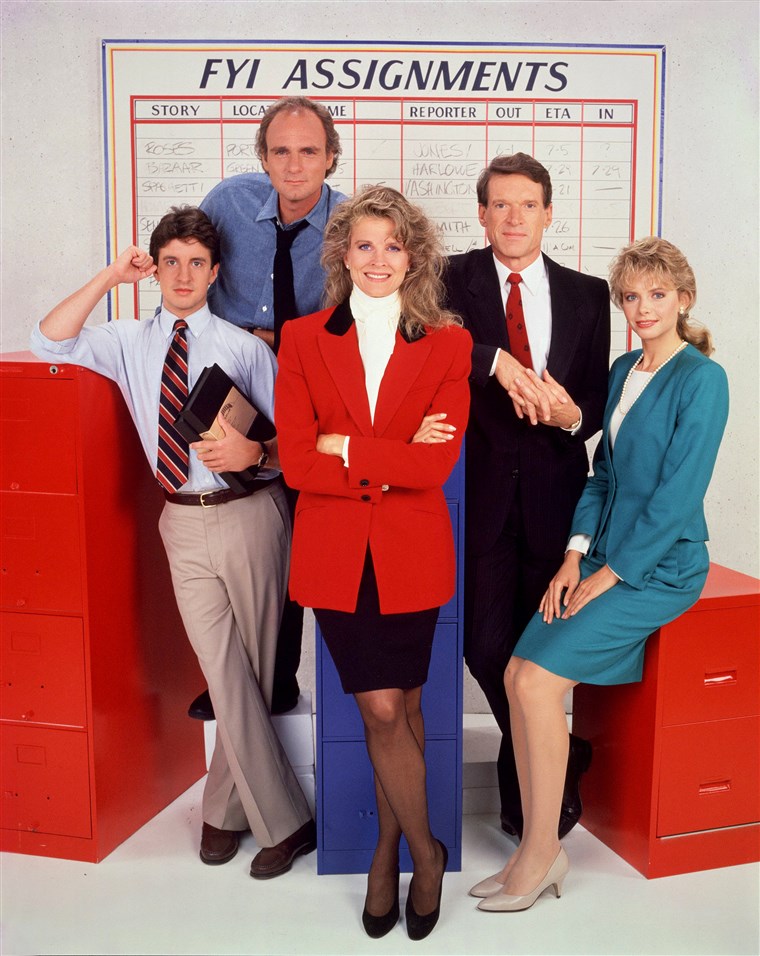 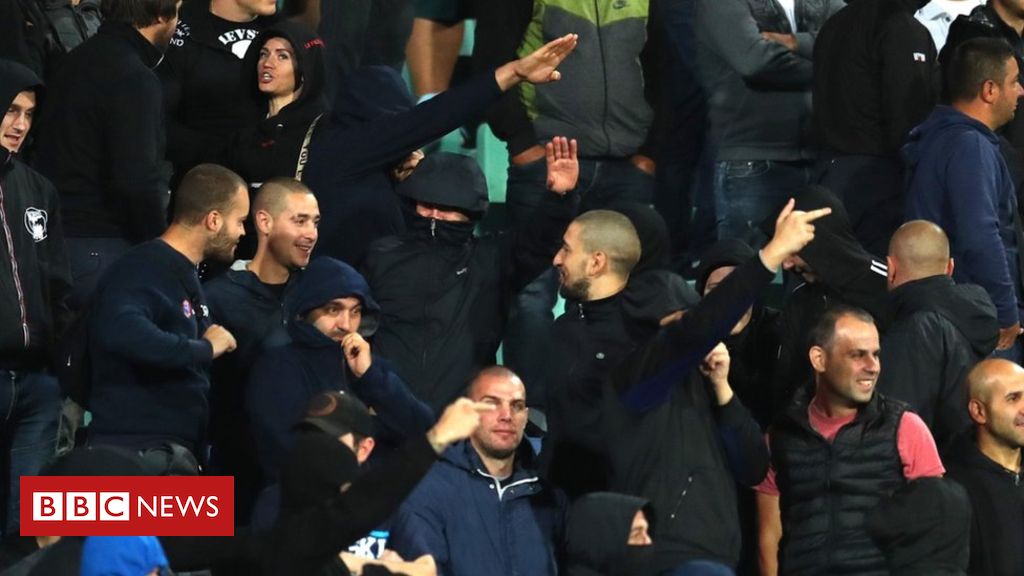 ​Senate Majority Leader Chuck Schumer predicted that a vote on the proposed $1.2 trillion bipartisan infrastructure package could come “in a matter […]