The German Chancellor spoke out as Iran’s supreme leader rejected talks with Washington after President Donald Trump blamed Tehran for a crippling attack on Saudi Arabia’s oil facilities at the weekend. Speaking at a joint news conference with Jordan’s King Abdullah, Ms Merkel said: “We believe that the deal to stop Iran from acquiring military nuclear capabilities is a building block we need to get back to.”

She continued: “But there is also a long list of other burdens coming from Iran like the ballistic missiles programme and its engagement in Syria.

“In recent days tensions in the region rose and Germany will always be in favour of deescalation and long-term solutions are only possible through a political process.”

Saudi King Salman has called on governments around the world to confront the threats to oil supplies and global economic stability posed by the weekend attack.

Mr Trump said it looked like Iran was behind the drone strikes at the heart of the Saudi oil industry but stressed he did not want to go to war.

Iran dismissed allegations it was to blame for the attacks which cut 5 percent of global oil production.

“This is part of their policy to put pressure on Iran.”

He said talks could only take place if the US returned to a nuclear accord between Iran and the West that Mr Trump abandoned last year.

Relations deteriorated after Mr Trump quit the accord and reimposed sanctions over Tehran’s nuclear and ballistic programmes.

He also wants Iran to stop supporting regional proxies, including Yemen’s Houthi group, which has claimed responsibility for the weekend attacks.

Riyadh asked international experts to join its investigation, which indicates the attack did not come from Yemen, the foreign ministry said.

US officials say they believe it came from the opposite direction, possibly from Iran.

Iranian president Hassan Rouhani said Yemenis launched the strikes in retaliation for attacks by a Saudi-led coalition that has been battling the Houthis for four years.

Meanwhile the Saudis say Iran fired missiles and drones on its cities, which Tehran denies.

Senior foreign ministry official Anwar Gargash tweeted: “The attack on Saudi Arabia is a dangerous escalation in itself.” 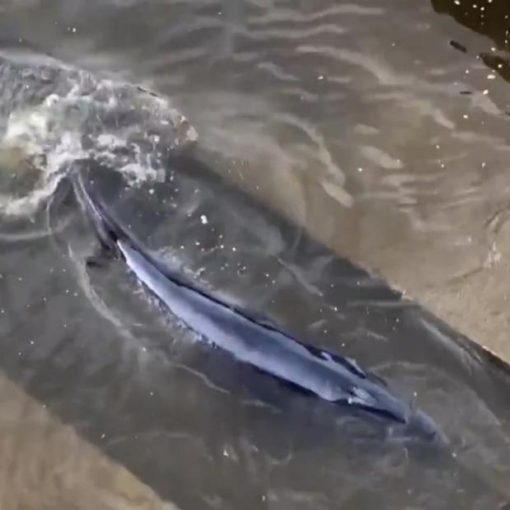 The whale was spotted at around 2 p.m. ET (7 p.m. local time) Sunday stuck near Richmond Lock on the River Thames, […] 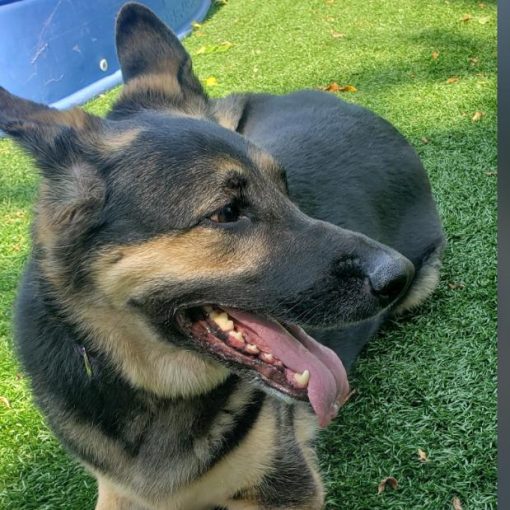 Four months later, Sadie would do the same for him. Heather Centrella, the office manager at Ramapo Bergen Animal Refuge, said she […] 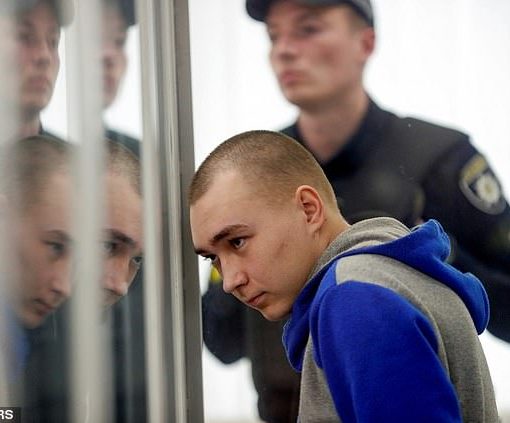