Louise Minchin, 51, took to the micro-blogging site and revealed her plan to getting “rid of trolls”. The BBC Breakfast star regularly updates her social media fans on her day-to-day life and it was no different when she addressed the “negative social potency” she has received online. In view of her 164,000 followers, the correspondent took a moment and thanked psychologist Dr Linda Papadopoulos for providing a solution by using the mute button. Louise wrote: “Now I know what the mute button is for.. dealing with ‘negative social potency’ or in simpler terms getting rid of trolls. Thank you @DrLinda_P.”

One person advised: “Block and report are there too.”

Another person commented: “I didn’t even know there was a mute button. Everyday is a school day!”

While a third person added: “So much meanness on social media. No matter how much I see it, I am still surprised by the toxic, thoughtless behaviour of people hiding behind their keyboards.”

Louise’s post comes after the release of a new guide on how to tackle online abuse.

The report from the Center for Countering Digital Hate says trolls aim to “generate outrage” and spread “misinformation” by targeting stars.

Rachel referred to HIV as a condition, as well as a disease, which seemed to offend a viewer.

The latter took to Twitter to ask if anyone else was “perturbed” by her use of terminology, but wrongly tagged Louise in the tweet instead.

They wrote: “Anyone else perturbed by the number of times @louiseminchin referred to HIV as a disease on @BBCBreakfast this morning? HIV is NOT a disease.”

Louise responded, writing: “I am not on @BBCBreakfast this morning.”

BBC Breakfast airs daily from 6am on BBC. 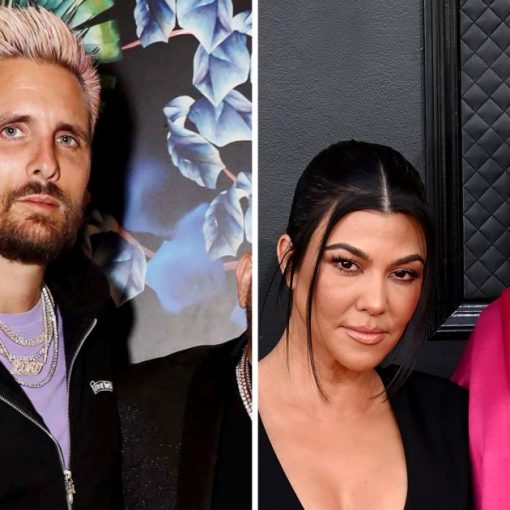 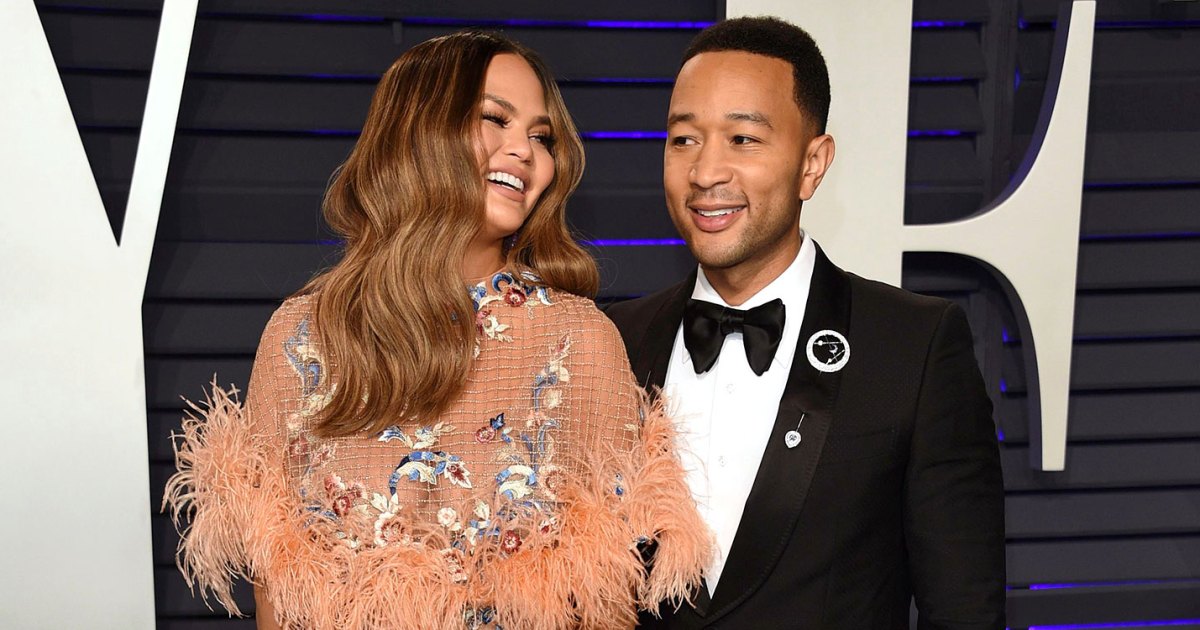 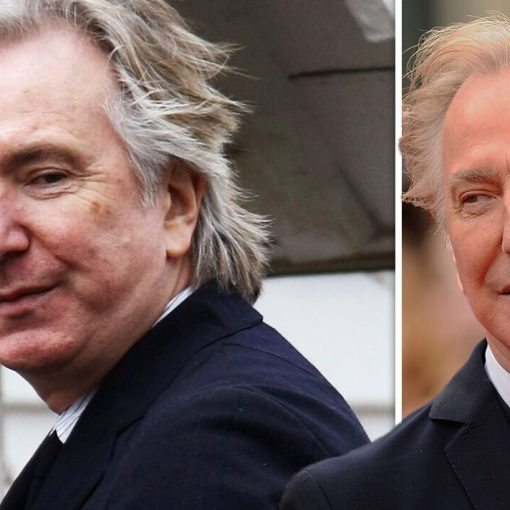 “And it was important for her that I know something, but she only gave me a tiny piece of information which helped […] 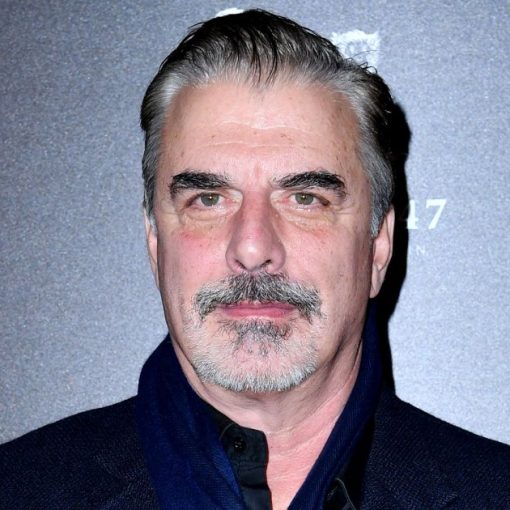