The president-in-waiting will face difficulties from day one as as her own German government is refusing to back the European Commission’s long-term budget proposals. Berlin looks set to thwart the EU’s plans and blames Brexit as a major factor in its decision. The tough negotiation stance is in a bid to limit overall spending, as the UK’s departure from the bloc will leave a significant gap in funds.

Berlin will back spending no higher than one percent of the EU’s Gross National Income (GNI) – a measure of the wealth created within the EU coupled with monies from overseas sources such as foreign investment and economic development aid.

The index is used as the basis for calculating national contributions to the budget of the EU.

The EU had hoped to secure a budget of around 1.11 percent of GNI, a massive €1.22 trillion, but the German government looks set to cap this at one percent.

Brexit has been blamed as a major factor in the German government’s position, according to a document seen by respected politics website Politico.

The document stated the final round of negotiations for the long-term EU budget, officially called the Multi-annual Financial Framework (MFF), will see Berlin back the lower figure.

Brexit was cited as a reason for the move, as the UK’s departure from the EU is expected to cost the bloc between €10 to €12 billion per year.

The document read: “Losing the UK as one of the largest net contributors to the MFF means that even with this limit, contributions of the remaining member states will increase significantly.”

Other countries have expressed their reluctance to compensate the budget gap post-Brexit, especially as the Commission plan to increase overall expenditure.

JUST IN: Brexit LIVE: Johnson heckled as he arrives in Luxembourg for crunch Juncker showdown

Last week Ms von der Leyen announced her gender-balanced team of European commissioners, which followed her nomination of pledge of introducing full gender equality at the top of the Commission by the end of her five-year mandate.

The European Commission’s president-elect unveiled her 26-strong team of eurocrats, who will now be grilled by parliamentary committee, starting in late September, before they can officially take office in November.

The UK did not put forward a candidate for the next Commission.

Mr Johnson has insisted that the move means he is serious that Brexit will be delivered by October 31.

A Commission spokeswoman said: “The assumption is that Brexit will happen on October 31.”

She added: “We have been informed by a letter from the United Kingdom that since they will be leaving on October 31, they would not be sending or suggesting a candidate for commissioner with UK nationality.”

Out of the 27 commissioners put to the parliamentary vote, including Ms von der Leyen – 14 are men and 13 are women. 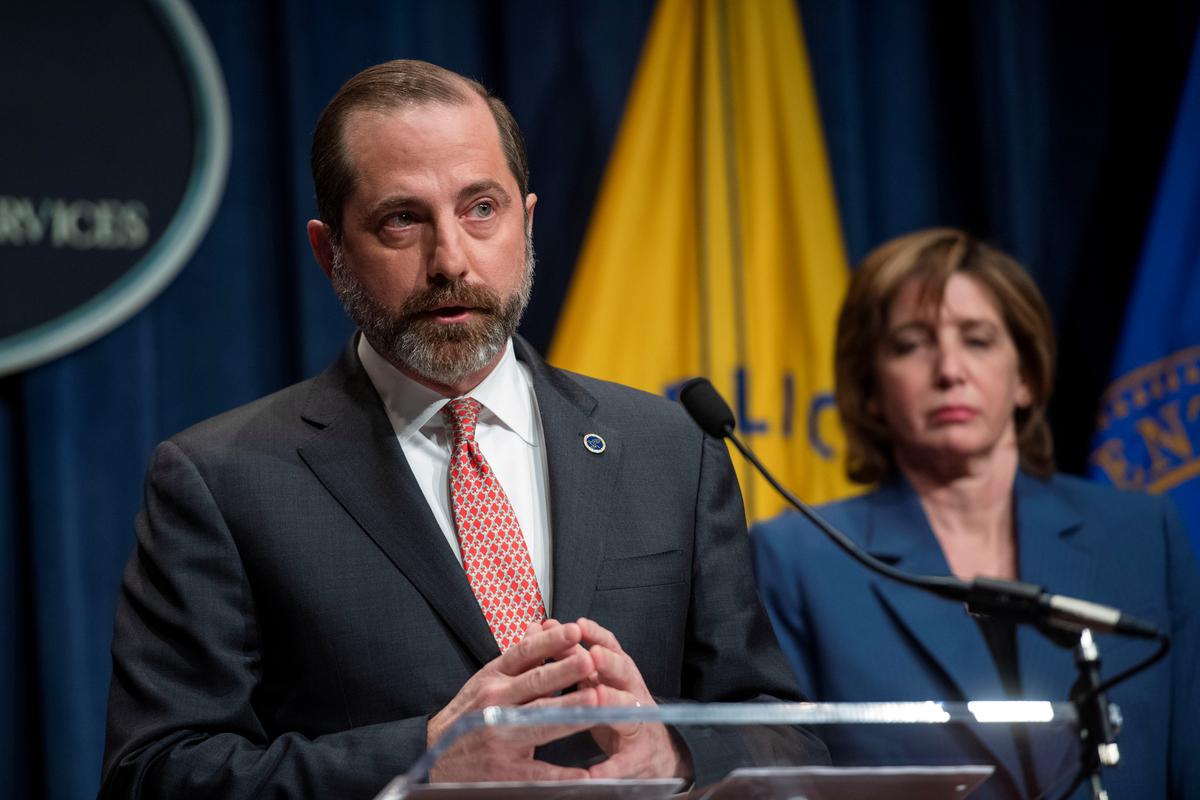 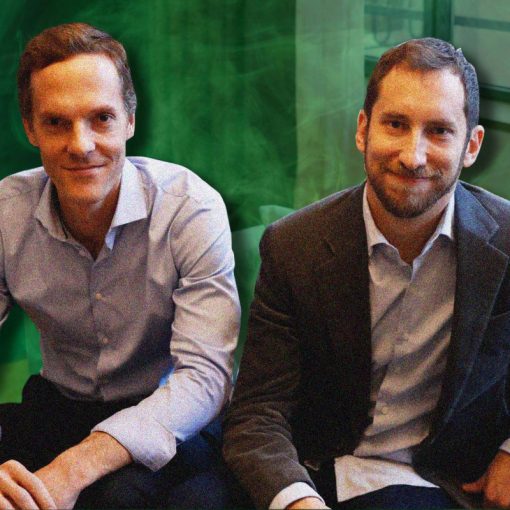 In 2018, Caleb Mintz sensed something wasn’t right about a presentation given at his school, the renowned Dwight School on the Upper […]

If there is one unifying feature of the Trump-Russia investigation so far, it is the significant number of President Trump’s associates who […]