Matt Baker, 41, joined Steve Wright, 65, on BBC Radio 2 where the pair chatted about popular evening programme The One Show. The Countryfile presenter revealed there have been moments where he had to reassure celebrity guests ahead of the live show starting and this is ultimately the reason he is never “star struck”. The BBC Radio 2 DJ probed The One Show host about a particular encounter with Hollywood actor Bruce Willis, 64. He said: “You know I’m a fan of The One Show but it’s kind of odd if you have let’s say, Bruce Willis on.

“And you say ‘I tell you what Bruce, we’re just going to take a look at this film about lead piping’.

“He comes back after the lead piping film and you ask Bruce Willis about it. And I remember Bruce Willis didn’t have too much to say.”

The BBC favourite revealed he has noticed celebrity guests tend to get scared during the live broadcast and he ends up spending a lot of his time reassuring them.

Matt replied: “That’s one of the reasons why I don’t get starstruck with these guests. Because it’s random. And they’re frightened because they know it’s [the show’s] live. They’re like help me out.

He continued: “I’m always making people feel alright. And in that way I don’t get star struck. We’re a magazine show and we just turn the page and move on.”

While Matt did not reveal the celebrity guests he referred to, viewers may recall a television interview with Bruce Willis where the Die Hard actor struggled to give a response to the host’s questions.

The Countryfile presenter was joined by his co-host Alex Jones, 42, and the Hollywood actor back in 2013 to discuss his film A Good Day to Die Hard.

Bruce seemingly appeared to show a lack of enthusiasm with his responses to the duo’s question.

He later apologised following his appearance on The One Show where he told UK radio station XFM he was jet lagged.

Bruce explained: “I have to apologise,” he said in an interview with Jon Holmes.

“I didn’t get very many compliments about it. They said it was a little stale. But I was so jet lagged. I’m very sorry, to you kids on The One Show.” 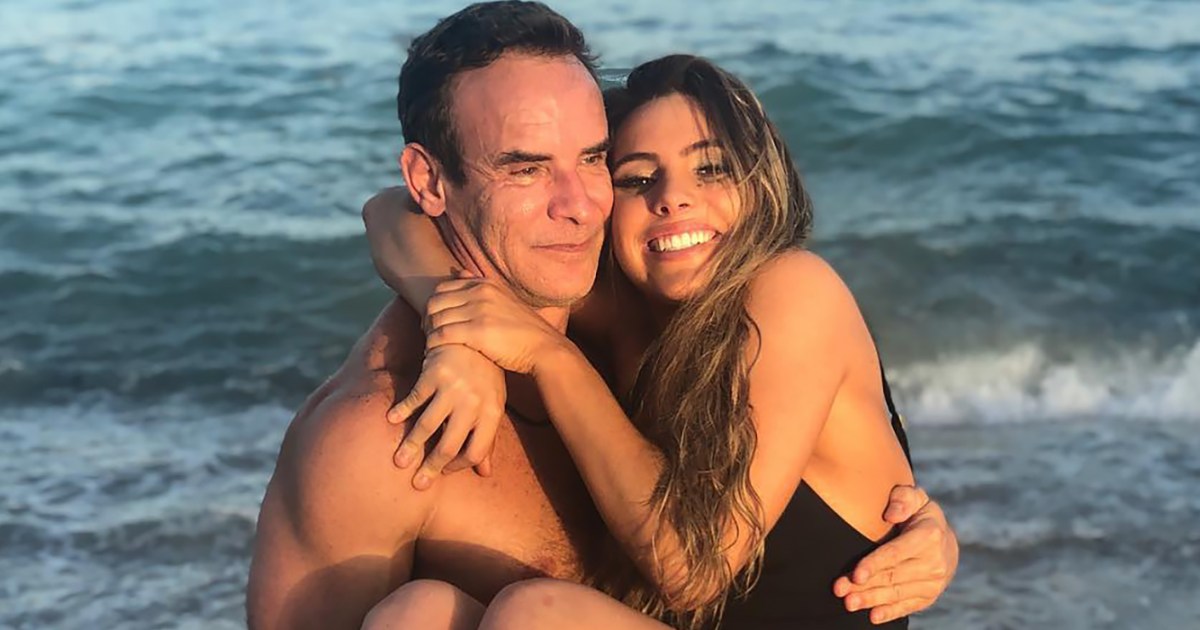 YouTuber Lele Pons opened up about learning that her father, Luis, is gay after discovering him in bed with another man when […] 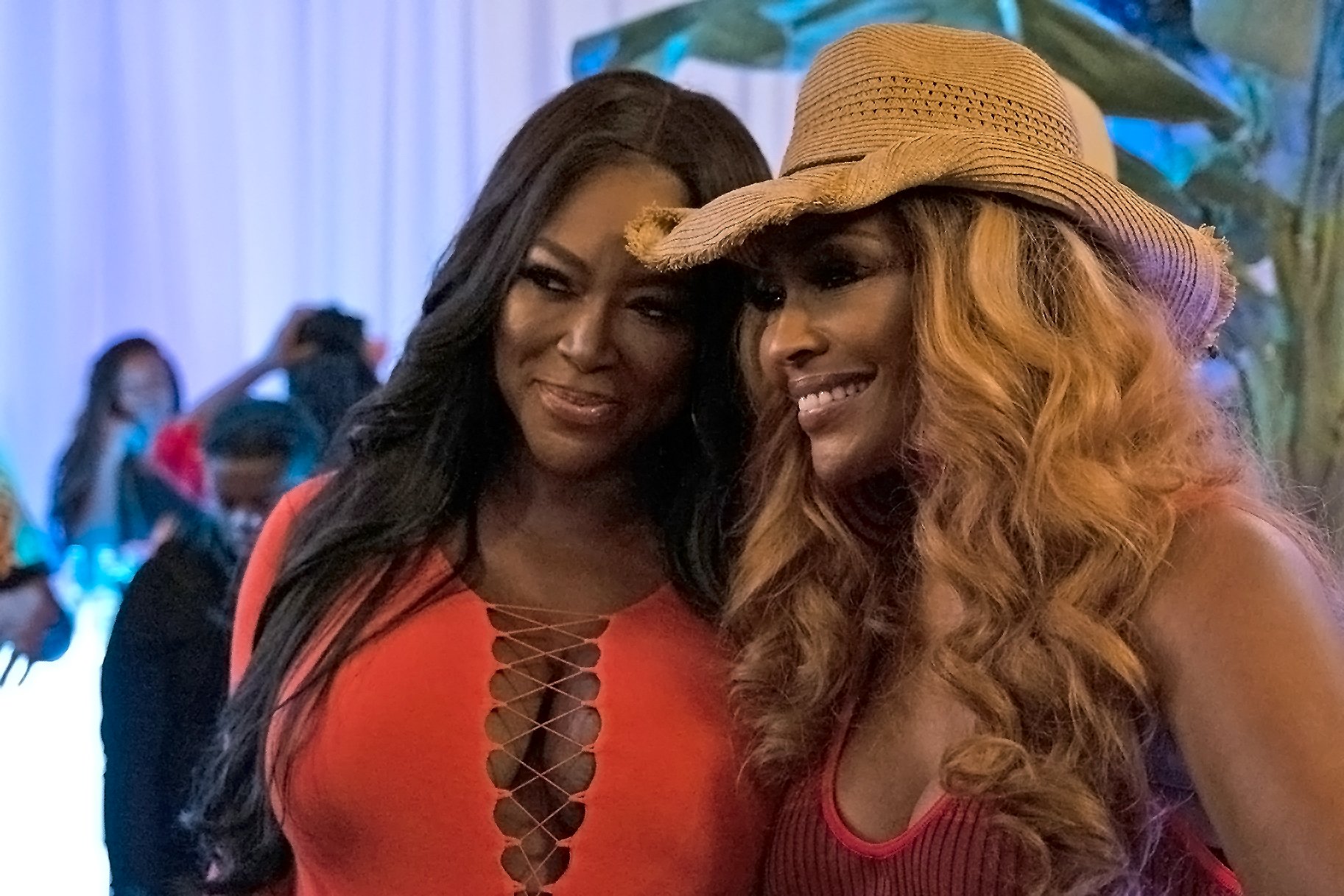 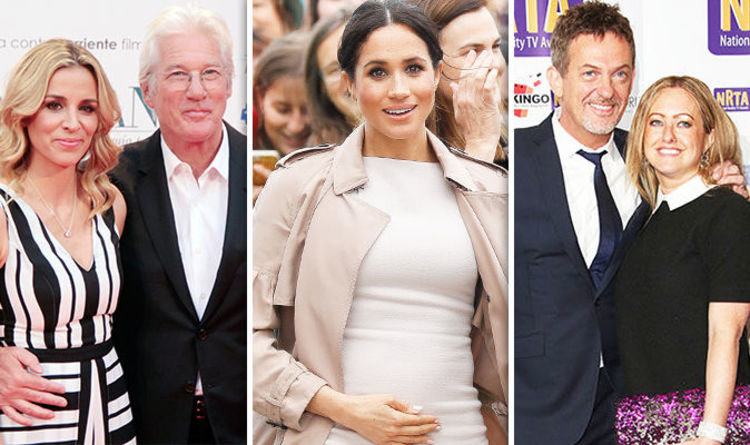 From a new baby royal to an A-list arrival, there will be many beautiful bundles of joys to welcome in the new […] 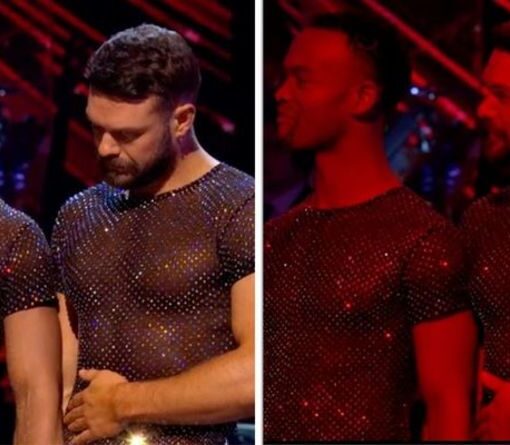 Shirley continued saying that John has had the “journey of a lifetime” so far and he shouldn’t let it be the end, wishing him […]