GTA 6 release date news is headlined by a verdict on alleged leaked images of the next entry in the Grand Theft Auto series.

GTA 6 is undoubtedly one of the most highly anticipated games on the horizon, despite not being officially announced by Rockstar Games yet.

Fans have been left wondering when Rockstar Games will release GTA 6, with rumours about the game going into overdrive this year.

There have been plenty of big claims made about GTA 6, which allegedly will be a timed PS5 exclusive and will launch in 2020.

It has also been claimed that GTA 6 will mark a return to Vice City, a setting not seen in a GTA game since 2006.

As fans wait for official word on GTA 6 alleged leaked pictures of the next GTA game have emerged.

The first set of alleged leaked pictures were discounted by YouTuber MrBossFTW, who did an in-depth analysis of it.

The credibility of the leaks was put into question when MrBossFTW discovered something fishy about one alleged leaked picture.

This image showed a old school police car, and MrBossFTW discovered the vehicle pictured was based on a 3D model bought from a website.

So, it seems that this alleged leaked picture was created using a 3D model sold online – and not created by Rockstar Games.

In a new video MrBossFTW once again looked at the other set of leaked pictures.

One image showed what is claimed to be an airport in GTA 6, with the other image showing what’s allegedly a first-person view taken from the game.

However, MrBossFTW has declared the pictures to be “100 per cent fake” after noticing some troubling things about the images.

Firstly, the alleged leaked airport picture had something bizarre about it.

MrBossFTW pointed out that there was a large amount of light poles near the runaway on this airport.

This seems to be a particularly perplexing design choice, as the structures would make it difficult for planes to land.

Not only that, but the mini-map in the image look like it could be a tinkered version of a HUD from GTA 4 or Red Dead 2.

But the smoking gun was when MrBossFTW looked at the second shot, allegedly taken from the first-person perspective.

This blurry image showed a view from inside a car, looking at a hotel and some other cars on the road.

But after some digging MrBossFTW discovered this was just a blurred shot of a real-life image – one of the Ocean View hotel in South Beach Miami.

This, in turns, undermines the credibility of the airplane shot as it was posted by the same Reddit user that shared the first-person shot.

MrBossFTW did point out that in the past there have been credible leaks about upcoming Rockstar Games titles.

But the popular YouTuber believes it is too early right now for GTA 6 leaks to emerge. 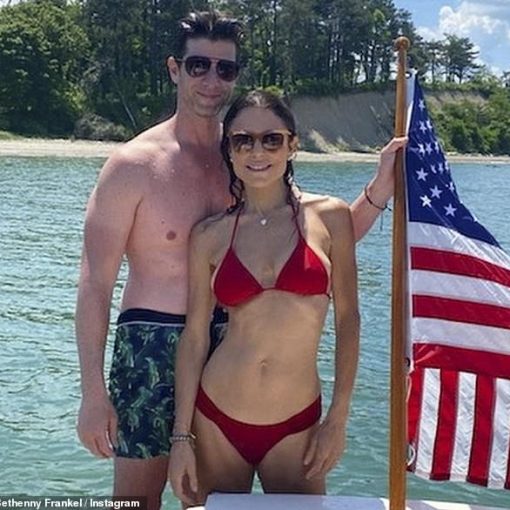 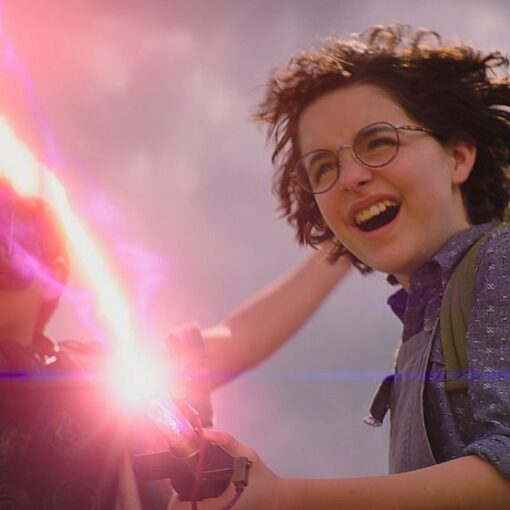 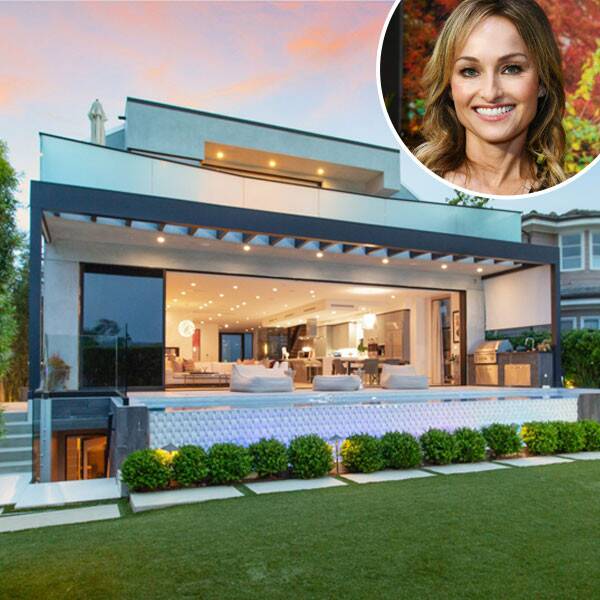 A house fit for a queen—or a chef!  Celebrity chef Giada De Laurentiis, star of Food Network’s Giada at Home is selling […] 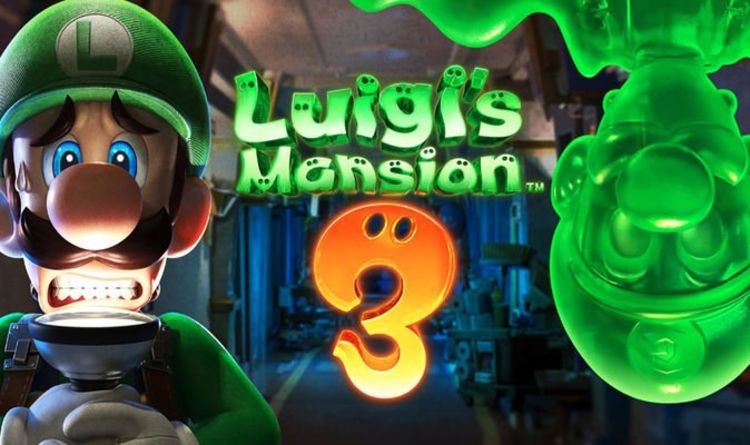