It comes after she and Belle Dingle (Eden-Taylor Draper) became joint owners of a car garage up north after Lisa Dingle (Jane Cox) left it to them in her will.

It follows a turbulent year whereby she found the love of her life Joe Tate (Ned Porteous),  then abandoned by him at the altar and led to believe he was killed, only to find out months later he was in fact alive.

Feeling the need to get away from all the drama the village had brought her, fans saw an emotional goodbye between Debbie and her mother Charity Dingle (Emma Atkins) when she made the brave decision to upticks and move hundreds of miles away in order to get a fresh start.

To make life more difficult, Sarah insisted on staying in the Dales.

Arguing her friends were there, she was settled in school and needed to be near the hospital should she need any further treatment, Debbie allowed her to stay. 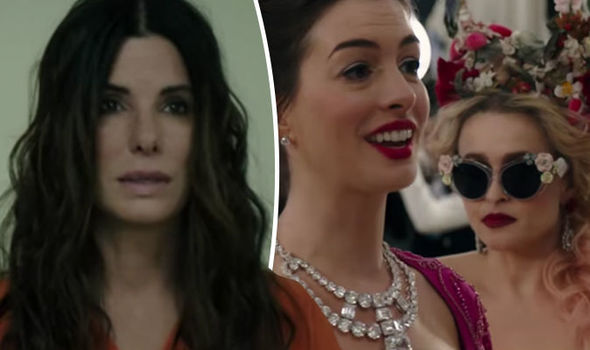 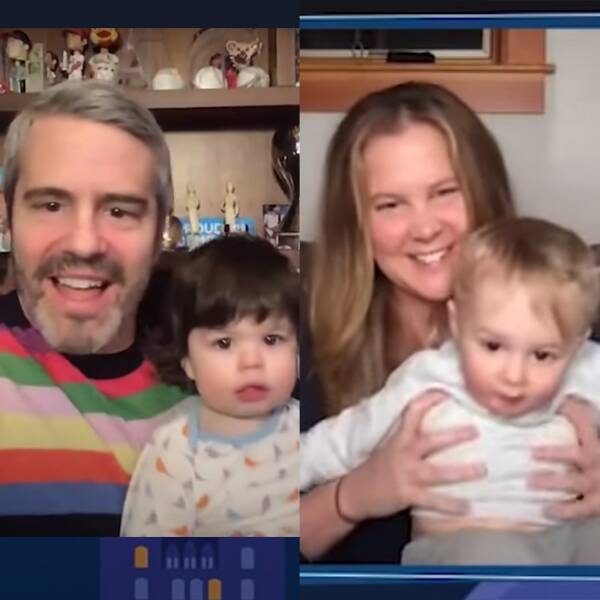 Amy Schumer and Andy Cohen‘s sons make the cutest pals. The stars caught up with one another during Tuesday’s at-home episode of […] 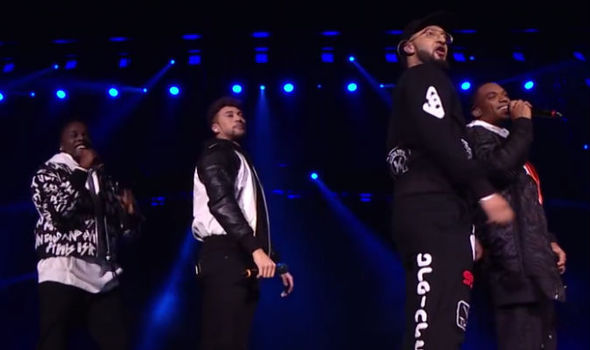 The four-piece boyband, who won the ITV show a week ago today, took to the stage at London’s O2 Arena to showcase […]