The emotional moment happened as Ronaldo revealed all about his late father in an interview with the Good Morning Britain presenter. The interview is set to be shown on UK television on Tuesday night.

After being shown a film of his father, Jose Dinis Aveiro, an alcoholic who died of liver failure at the age of 52, Ronaldo broke down in tears.

In the clip, Mr Aveiro was seen talking about Ronaldo while he stood on his doorstep.

When Piers asked him how it felt to hear his father talking so proudly of his achievements, the former Manchester United and Real Madrid star said: “Yes, a lot. I think the interview would be funny, but I didn’t expect to cry.

“But I never saw these images. I don’t know where you… I have to have these images to show my family.

“But I really don’t know my father 100 percent. He was a drunk person. I never spoke with him, like a normal conversation. It was hard.”

Ronaldo then went on to explain that his sadness rooted in the relationship with his father was due to the fact he never fully appreciated him being number one.

“Prepare to laugh and cry and to be shocked and inspired.”

Ronaldo was just 20 when his father died, meaning he missed out on many of the football aces biggest career moments.

Since his father’s death, Ronaldo has gone on to win several prestigious titles and awards within football.

His repertoire includes five Champions League titles, the same number of Ballons d’Or – an award for the best player of the season – also leading his country to the Euro 2016 finals and Nations League glory.

The 34-year-old father of four said: “My family see, my mum, my brothers, even my old son, but my father, he didn’t see nothing, and it was… he died young.”

Also talking about his personal life, Ronaldo revealed that he plans to marry his girlfriend Georgina Rodriguez one day, but not just yet.

Piers took the oppurunity to spend more time with Ronaldo as he attended his new CR7 fragrance launch party in Italy, not long after he interviewed the football sensation for the hour-long ITV show.

Elated by the experience, Piers took to Instagram and wrote: “It’s a wrap! Just finished an astonishing interview in Turin with ⁦@Cristiano⁩ – the biggest star on the planet. 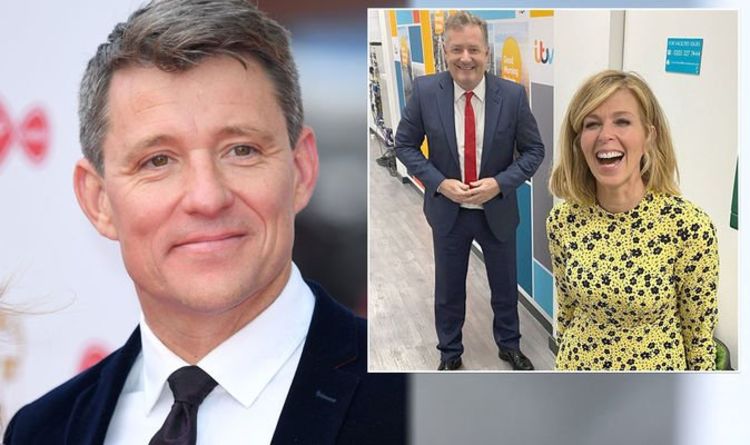 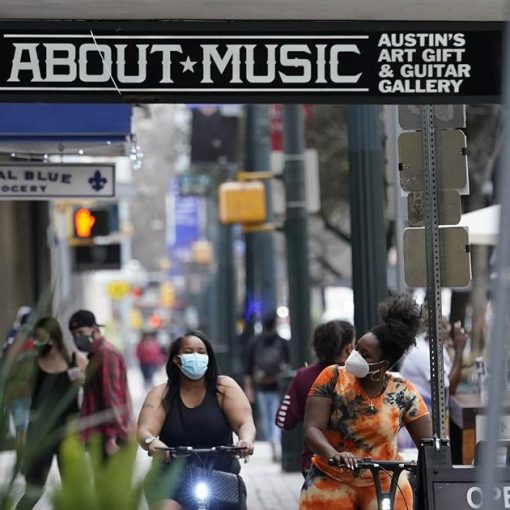 Texas Attorney General Ken Paxton threatened Wednesday to sue the city of Austin and surrounding Travis County after officials there, citing the […] 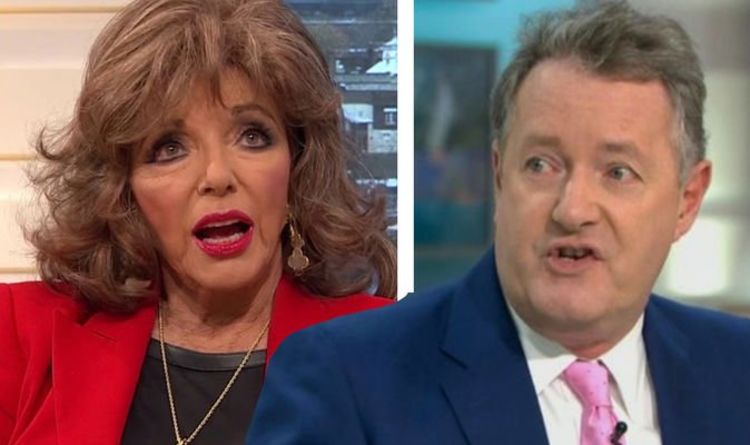 “Joan was absolutely seething for many weeks afterwards at my impertinent solicitousness for her welfare,” Piers wrote, stunned that his actions had […] 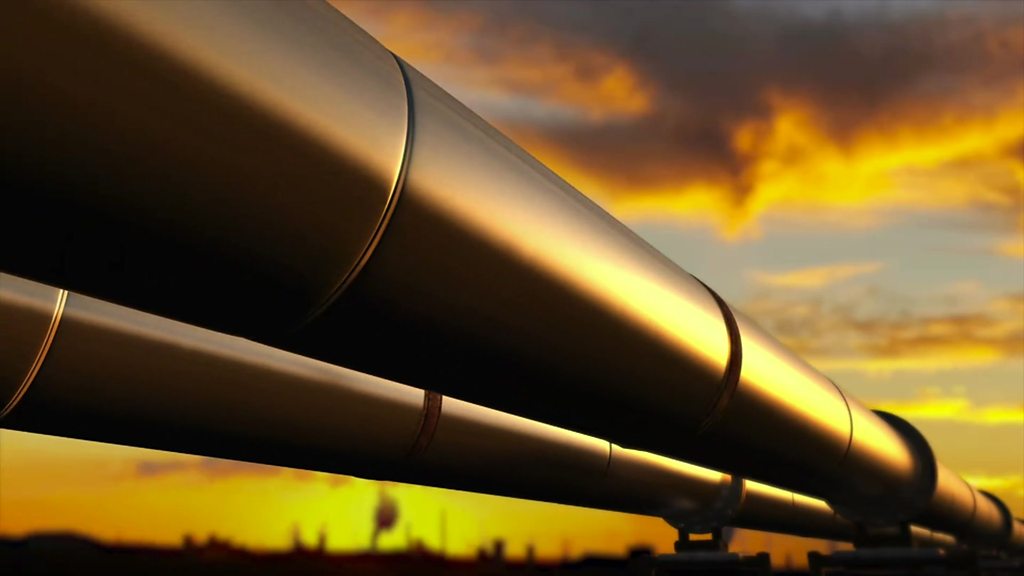