Roman Reigns suffered a shock loss to Erick Rowan in a No Disqualification Match at Clash of Champions.

Reigns and Rowan battled around ringside and took each other to the absolute limit with the use of various foreign objects.

The Big Dog looked like he had the former Wyatt Family member where he wanted him as he was ready to deliver a Spear.

However, the four-time world champion was taken out by the returning Luke Harper who came to the aid of his former Bludgeon Brother.

The ex-SmackDown Tag Team Champions then joined forces to take out Reigns as Harper delivered a devastating Discus Clothesline.

Rowan then finished the ex-WWE Champion off with an Iron Claw to pick up the shock victory.

The feud is definitely not over as Reigns will look for revenge after the assault he suffered at Clash of Champions.

Plus, the former Universal Champion is seeking for retribution after Rowan tried to take him out with falling scaffolding on SmackDown and a hit and run on RAW.

However, the former Shield star is outnumbered and will need a partner to take on the daunting heavyweight duo.

That means Reigns may soon team up with Daniel Bryan who also has unfinished business with Rowan.

Bryan feels betrayed by his former partner as he promised him he had nothing to do with the backstage attacks on the ex-Intercontinental Champion on RAW and SmackDown.

The ex-SmackDown Tag Team Champion then assaulted the five-time world champion and ended their partnership.

This means that Reigns and Bryan may team up to take on Rowan and Harper at Hell in a Cell.

The next WWE Pay-Per-View show takes place on October 6 at the Golden 1 Center in Sacramento, California. 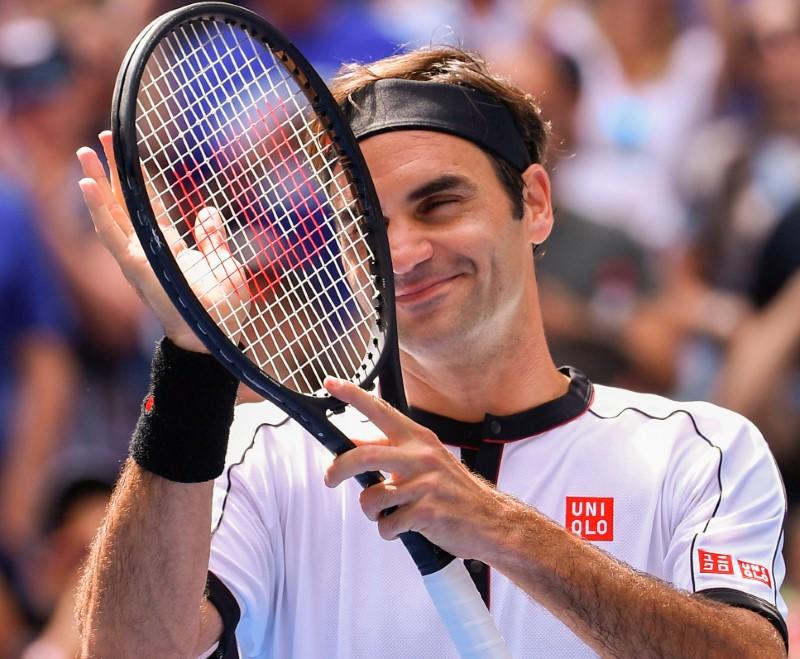 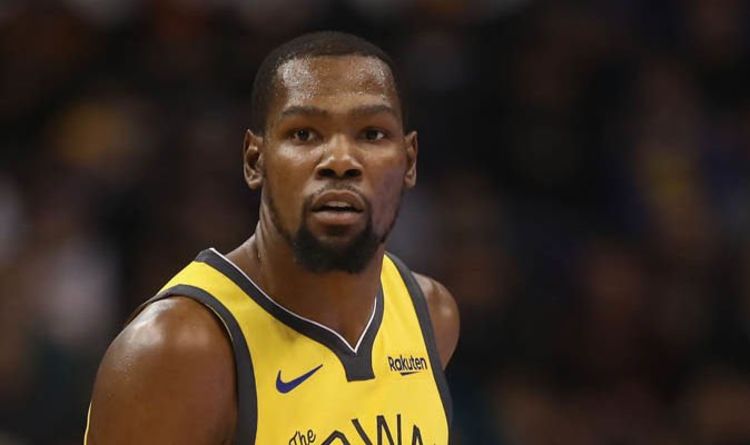 That’s the suggestion of NBA expert Stephen A. Smith. The Golden State Warriors superstar can opt out of the final year of […] 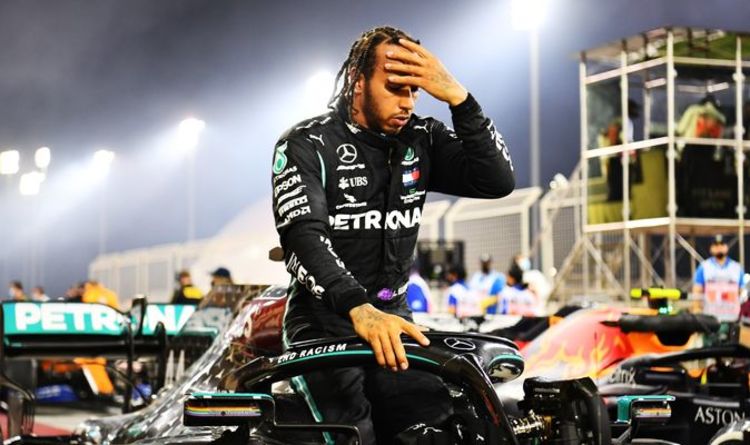 He exclusively told Express Sport: “This is the absolute golden opportunity for George to go out, match Valtteri at the minimum, beat […]