Strictly Come Dancing has returned, with Shirley Ballas, 58, as head judge. Known as the Queen of Latin after winning so many competitions in the discipline, Shirley is in great shape. A lifelong career in dancing will certainly have helped – but Shirley has admitted there is another trick she uses to keep the weight off. What does the dancer do to stay trim?

Shirley spoke about her diet and weight loss habits during an appearance on Loose Women last year.

She told the ITV panel that she prefers to stay slim and to feel comfortable “in her own skin”.

So to make sure she is where she likes to be, Shirley revealed she weighs herself every day to keep on top of her weight.

However, this has not been a lifelong thing – even though her mother always encouraged her to weigh herself daily.

But after thinking she may have put on weight, Shirley did get on the scales.

She said: “For 50 years of my life I never weighed myself at all, I would go by how my clothes fit, but I was back in England to take care of my mother while she was getting better.

“The pounds crept on and I got a little bit nervous about it.”

It turned out Shirley had put on 10lbs, so she turned to intermittent fasting to keep her weight down.

She continued: “(Telly ready) is to be the best you feel when you walk out on camera so you feel good in the clothes you’ve got on.

“It’s not about what somebody else thinks about you, it’s about what I feel like in my own clothes in my own skin.”

What is intermittent fasting? It is when followers limit the times at which they can eat.

Science behind the plan claims that fasting for long periods of time changes the metabolic state of the body.

This helps to put the body into a fat burning state, so it is said.

Shirley is not the only TV judge to watch their weight – Simon Cowell’s diet saw him shed over a stone recently.

The music mogul has denied claims he had a gastric band fitted to drop the weight – and says it was a diet overhaul that saw him slim. 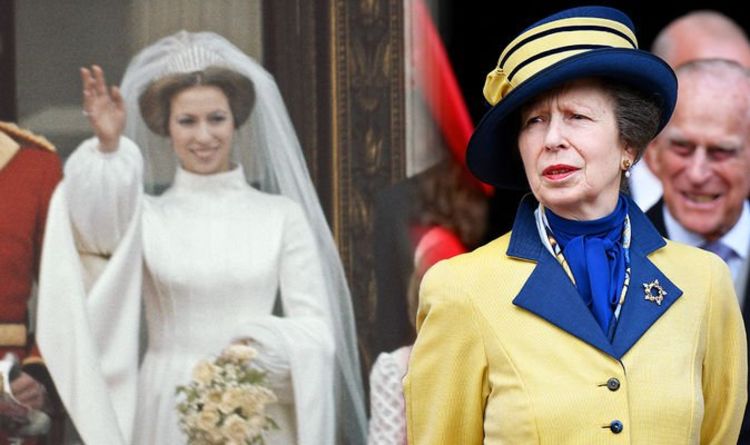 As a senior royal, Princess Anne, 69, is regularly spotted at events with the Queen, 94. The tiara she wore at her […] 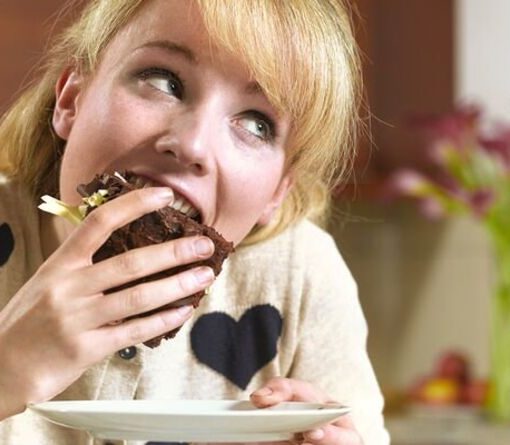 Chocolate, cake and biscuits have been named the most common comfort foods we need to perk us up. Other snacks to restore […] 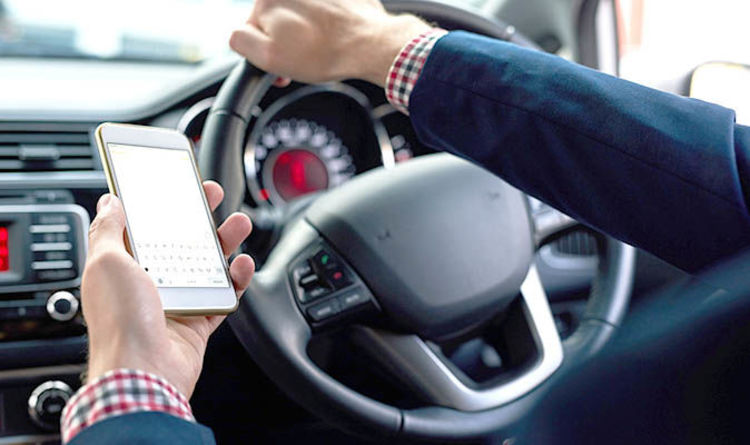 Police should be given the power to seize and destroy phones, claims a survey of thousands of motorists. A new survey of […]

ZURICH (Reuters) – Southern hemisphere countries such as South Africa, Chile, Argentina and Australia need support so they have the capacity to […]