Joe Denly hopes he has now booked a place on England’s winter tours after a rollercoaster match during which he has witnessed the birth of his second child and now registered a career-best Test score.

While falling six runs short of a maiden hundred on day three at the Oval, Denly’s third half-century in three matches has seen his series end on an upward curve before the squad for the two‑Test series in New Zealand in late November is picked.

The 33-year-old right-hander slipped away on the first evening of the match to be present while his wife, Stacy, gave birth, before returning to the England camp and delivering on the field.

“It’s been pretty cool,” Denly said. “I missed the birth of my son [in 2016] because I was at a county match in Derby. It was good to see my little girl come into the world.

“We haven’t named her yet but once I get back we’ll have a chat about that. My wife has some interesting names on the list, so hopefully I can persuade her otherwise.

“It would have been nice to get to that milestone today having worked so hard but England are in a good position. Hopefully I have impressed the selectors.

“Whenever you open the batting there is expectation to score runs and do well. It’s been frustrating to get starts and not cash in. This Australian attack make you work hard for every run.”

It was a maddening day for Australia, who will resume in the morning with two wickets still to claim and the lead already up to 382 runs. Their hopes of securing a first outright Ashes series win on English soil since 2001 are fading.

There were errors along the way, too, both in the catching department and the failure to review lbw shouts against Denly on 54 and Buttler on 19. Both were shown to be out, continuing a poor series for Tim Paine when using the review system. The Australia captain joked: “I’m going to do some umpiring school when I get home, I’ll enrol in a level-three umpires course and see if I can get them right. We’re having a mare.

“It happens. It’s fast, it’s a tough job. As I’ve said throughout the whole Test series I’ve got a new respect for umpiring, particularly in Test cricket because it’s a bloody hard job. For years players whinged about umpiring and now we’ve got it in our hands a little bit and we’re finding that it’s hard.” 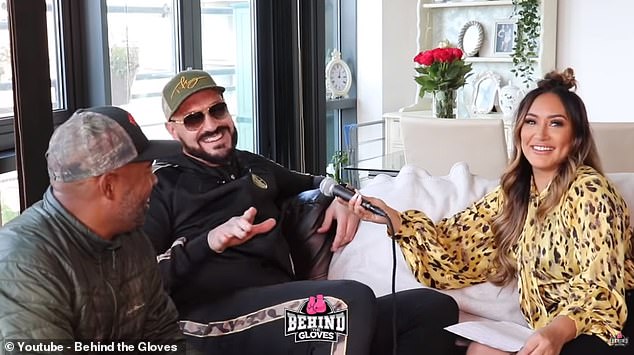 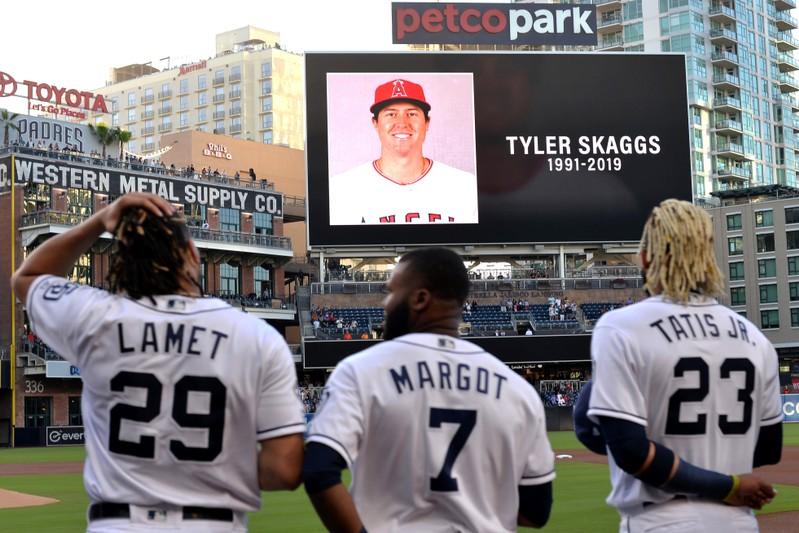 A Los Angeles Angels employee admitted to federal investigators that he provided oxycodone to Tyler Skaggs, used the drug with the late […] 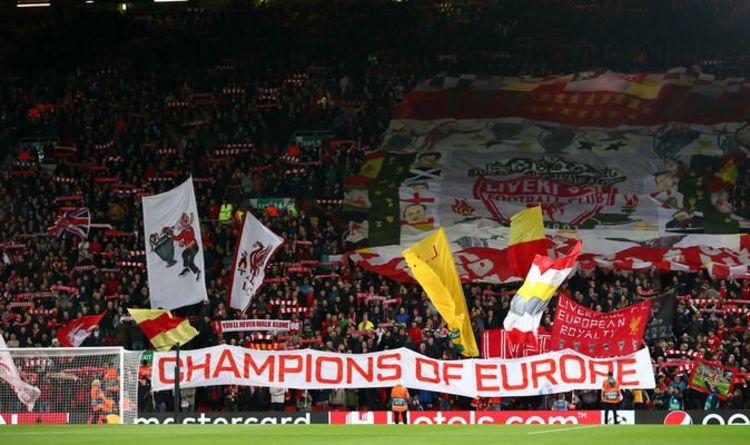 “I recall that game as I can see similarities around next week’s visit of Atletico Madrid, who also come with a 1-0 […] 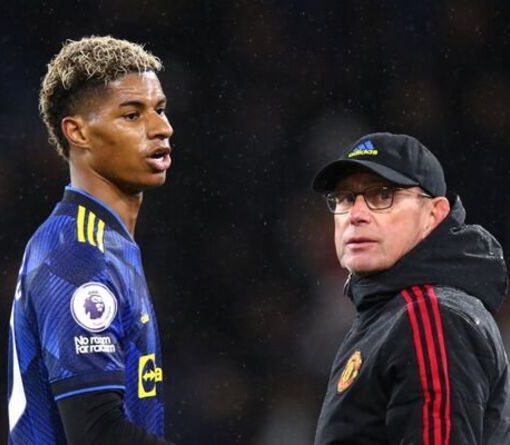 “Now the window is closed. It’s got nothing to do with tomorrow’s game or the game on Tuesday. “When I spoke to […]