Jedd Gyorko’s RBI single with two outs in the ninth inning snapped a tie Sunday night and lifted the visiting Los Angeles Dodgers to a 3-2 win over the New York Mets.

The National League West champion Dodgers (97-54) took two of three in the series while damaging the playoff hopes of the Mets (77-72), who fell four games behind the Chicago Cubs for the second wild card. Both teams have 13 games left.

Enrique Hernandez began the game-winning rally with a one-out double off Seth Lugo (6-4). After pinch-hitter Edwin Rios struck out, Gyorko fell behind 0-2 and took a borderline pitch for ball one before singling sharply up the middle to give the Dodgers their first lead of the night.

Kenley Jansen (5-3) earned the win with a perfect eighth. Adam Kolarek got the first out of the ninth before Kenta Maeda recorded the final two outs to earn his second save. Maeda walked Robinson Cano with two outs before striking out pinch-hitter Joe Panik.

The Mets took a 2-0 lead in the second, when, with one out, Cano walked against Walker Buehler and J.D. Davis singled before Brandon Nimmo capped a 10-pitch at-bat with a two-run triple. But that was all New York produced against Buehler, who retired the final 11 batters he faced.

The Dodgers cut the gap in half against Zack Wheeler in the fourth, when Max Muncy led off with a single, went to second on a groundout by Chris Taylor and scored on Corey Seager’s two-out single.

Wheeler stranded three runners in scoring position over the sixth and seventh innings before the Dodgers tied the game against an erratic Justin Wilson in the eighth. Gyorko led off with a pinch-hit walk, took second on a balk, advanced to third on a wild pitch and scored on Taylor’s one-out double.

The boos that reverberated around the Oval back in 1999 were replaced by guffaws at Edgbaston yesterday, as the final wicket of […] 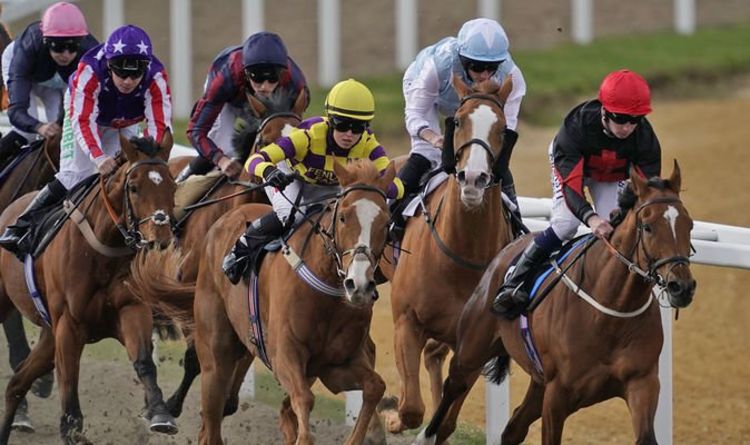 Having been placed twice earlier in the year at the track, Phil McEntee’s gelding won over a mile and a half a […] 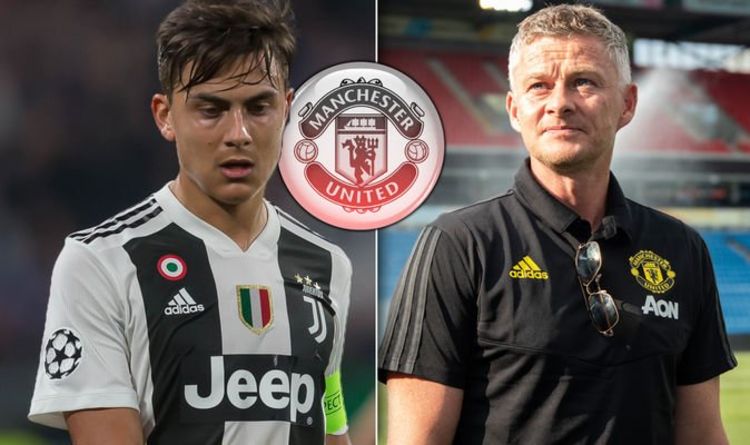 Dybala is currently at home and resting until he returns to training on Monday. It was believed that a decision around his […]