Amazon Echo fans might be wise to avoid buying one of these smart speakers right now.

The online retailer has just announced that it will be holding a major launch event in the coming weeks and new devices are almost certain to be unveiled.

Over the past few years, Amazon has revealed a swathe of devices during its September keynote.

In 2017 we got to see a new Echo and last year fans were treated to a refreshed Echo Dot and Echo Show plus new devices including the Eco Input and Echo Sub.

Although nothing has been confirmed by Amazon we do know that the event will take place on Wednesday, September 25.

Along with knowing that date, another reason why a new standard Echo could be inbound is that the current smart speaker is out of stock on Amazon’s website.

In fact, it’s been unavailable for a number of weeks which has increased speculation about Amazon’s upgrade plans.

We’ll find out more in the coming weeks but, if a new speaker is launched, we can expect it to feature improved sound a more curvaceous design and arrive packing extra features.

Who knows, it may even get a battery for portable playback.

With the event now being made public, we expect plenty of rumours over the coming days so watch this space and if you are thinking g of investing it’s definitely worth holding on until after September 25.

Although there could be new hardware coming there are also some updated things to ask Alexa and here’s our pick of 15 new things to try.

“Alexa, how do I turn off your microphones?”
Echo smart speakers have a Microphone Off button that electronically disconnects the microphones. To learn more about how Amazon and Alexa protect your privacy, visit the Alexa Privacy Hub.

“Alexa, tell me a knock-knock joke.”

“Alexa, what action films are playing this weekend?”

“Alexa, give me some trivia on the Hyundai Mercury Prize.”

“Alexa, how many tablespoons are in a cup?”

“Alexa, tell me what you want, what you really, really want.”

“Alexa, give me quotes from Love Actually.”

“Alexa, can you whistle?”

“Alexa, turn the light blue.”
Control the colour and shades of white of your compatible smart lights. 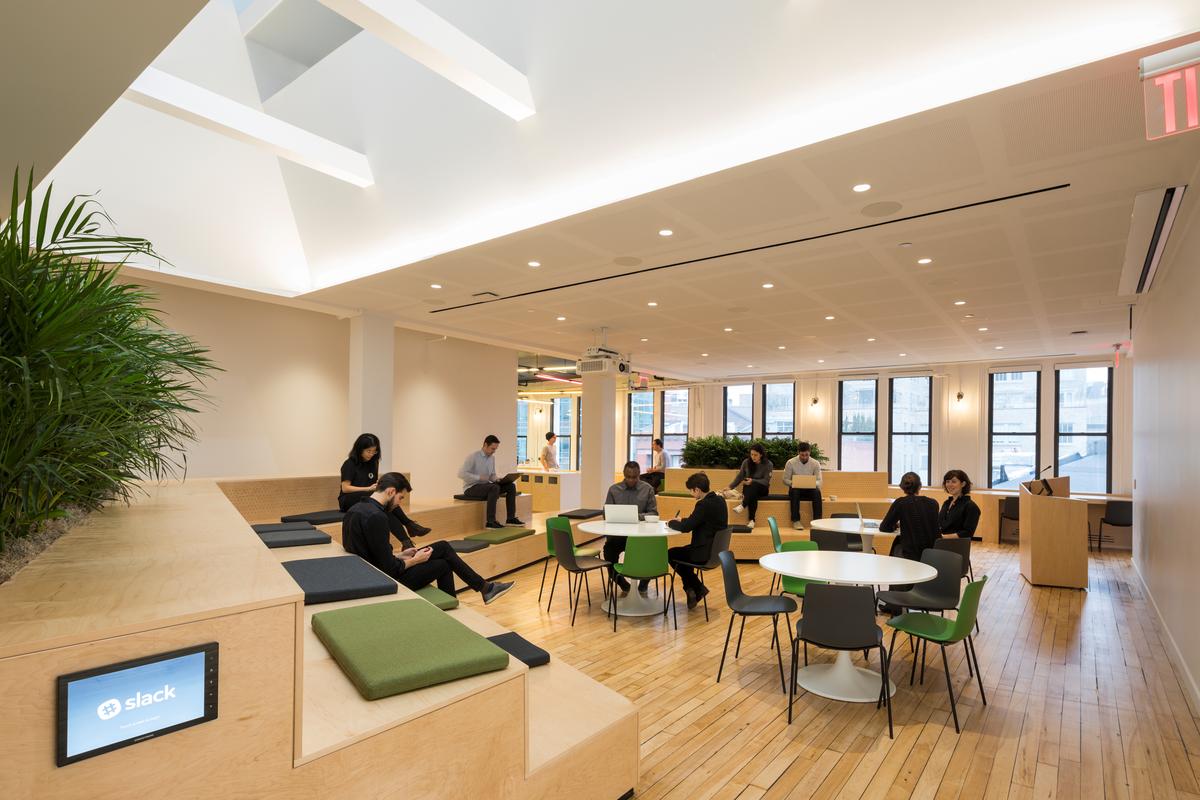 The complete Hamilton soundtrack is included free with Amazon Prime. Amazon “Alexa, play Hamilton.” If you have an Amazon Echo device and […] 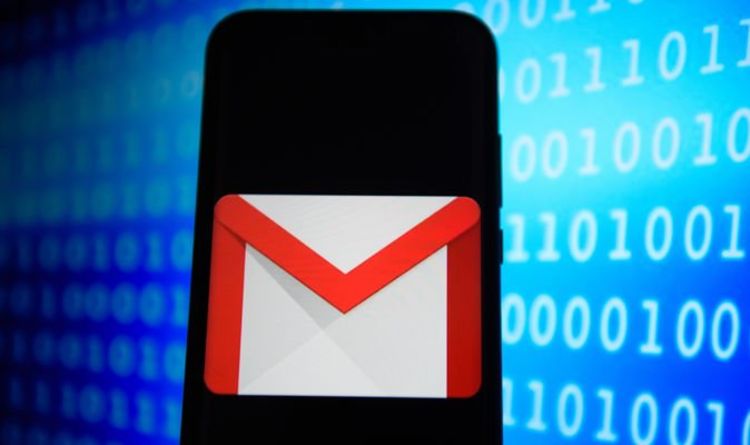 Gmail is now the number one email platform in the world, with 1.5 billion of us exchanging information on a regular basis. […]