President Donald Trump recently made a remark that has drawn a lot of attention to him, and most of it has been on the negative side.

In a discussion related to First Lady Melania Trump, the politician stated that “That’s how the first lady got involved in the crackdown on vaping. She’s got a son”. He then paused for a second and added the word “together” to the sentence.

It was too late, though, as the statement immediately went viral, and many people started to make fun of Trump for his apparent lack of parenting skills.

Trump tried to mask the situation by pointing out that Barron is a beautiful young man, and he added that Melania felt very strongly about the situation being discussed.

Most people watching the interview expressed comments of confusion, while the situation has entertained others.

In any case, it does not look like Trump himself minds the hit to his reputation, as he has continued making his typical statements online after the incident.

It is not the first time that Trump has been criticized for his parenting skills, with various people pointing out that he is not very involved in his family or children’s lives.

On the other hand, it does not look like Trump himself sees anything wrong with the situation, and he has generally been nonchalant about the comments he received afterward.

One person said: “Whew. For a minute, I thought she had to do the deed with that.
So yes to guns that kill hundreds of your kids in the hands of domestic terrorists but vaping – yeah, can’t have any of that!”

Another commenter shared: “Yes!!! Thank you so much for addressing this problem. I fear for so much for my son’s health. It’s become an addiction. I’m furious at these companies targeting teenagers. Offering fruity flavors and making it seem harmless… it’s disheartening 😢”

This voter claimed: “What about the 30 million people who DIE from cigarettes? I guess the government gets kickbacks so big they don’t care. First Lady what if you son smokes a cigarette I guess you would be ok with it since your getting rich from it.”

A fourth follower revealed: “Just more freedoms being taken away from American citizens. All the while we’re moving towards legalizing Marijuana?! Nearly 5,000 under age of 21 die each year from alcohol… Will we finally ban alcohol? Exceptionally fruity flavored alcohol???”

With 2020 being near, stories like this one will get more attention. 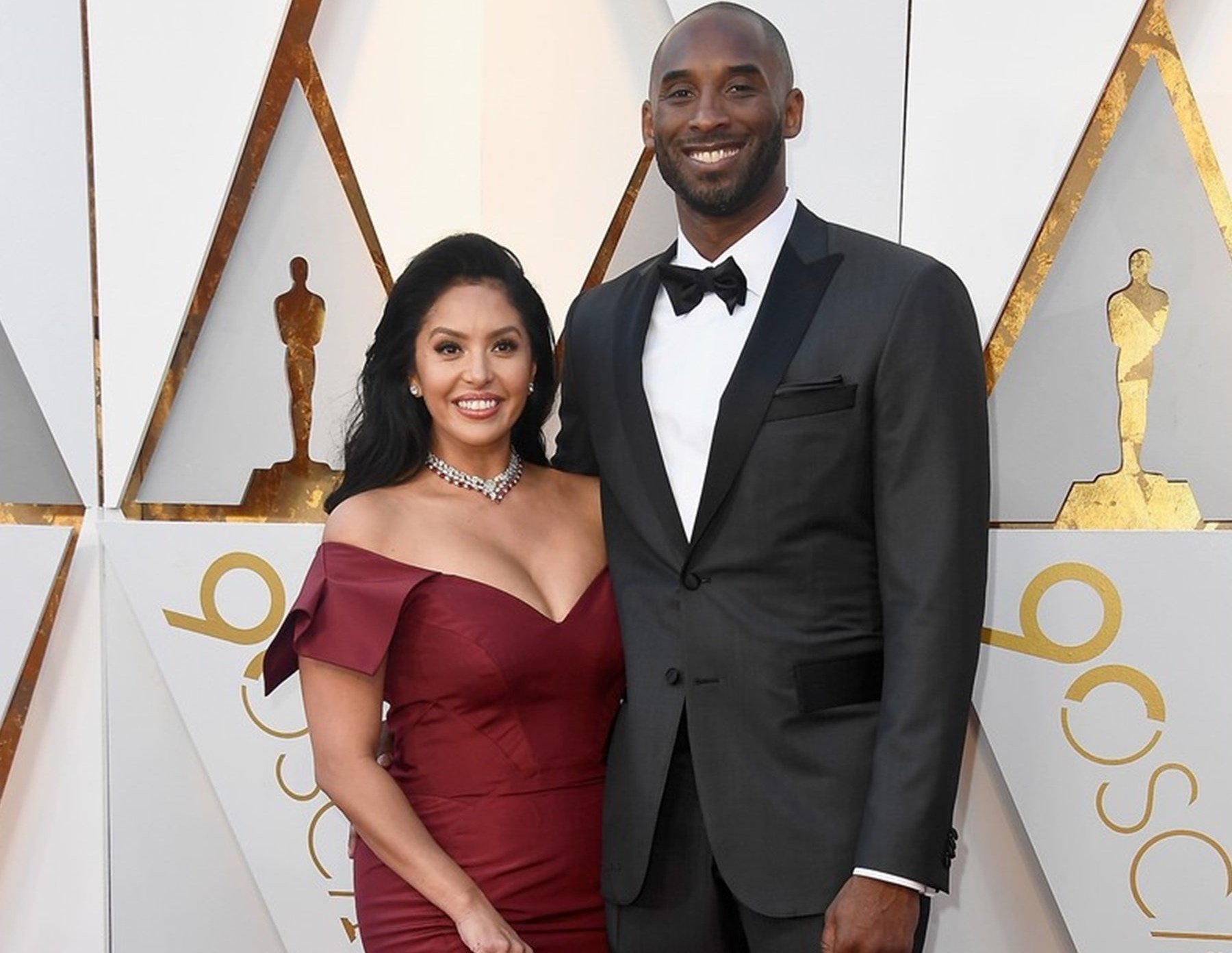 It seems the saying that the apple does not fall far from the tree is true for Kobe Bryant and his daughter, […] 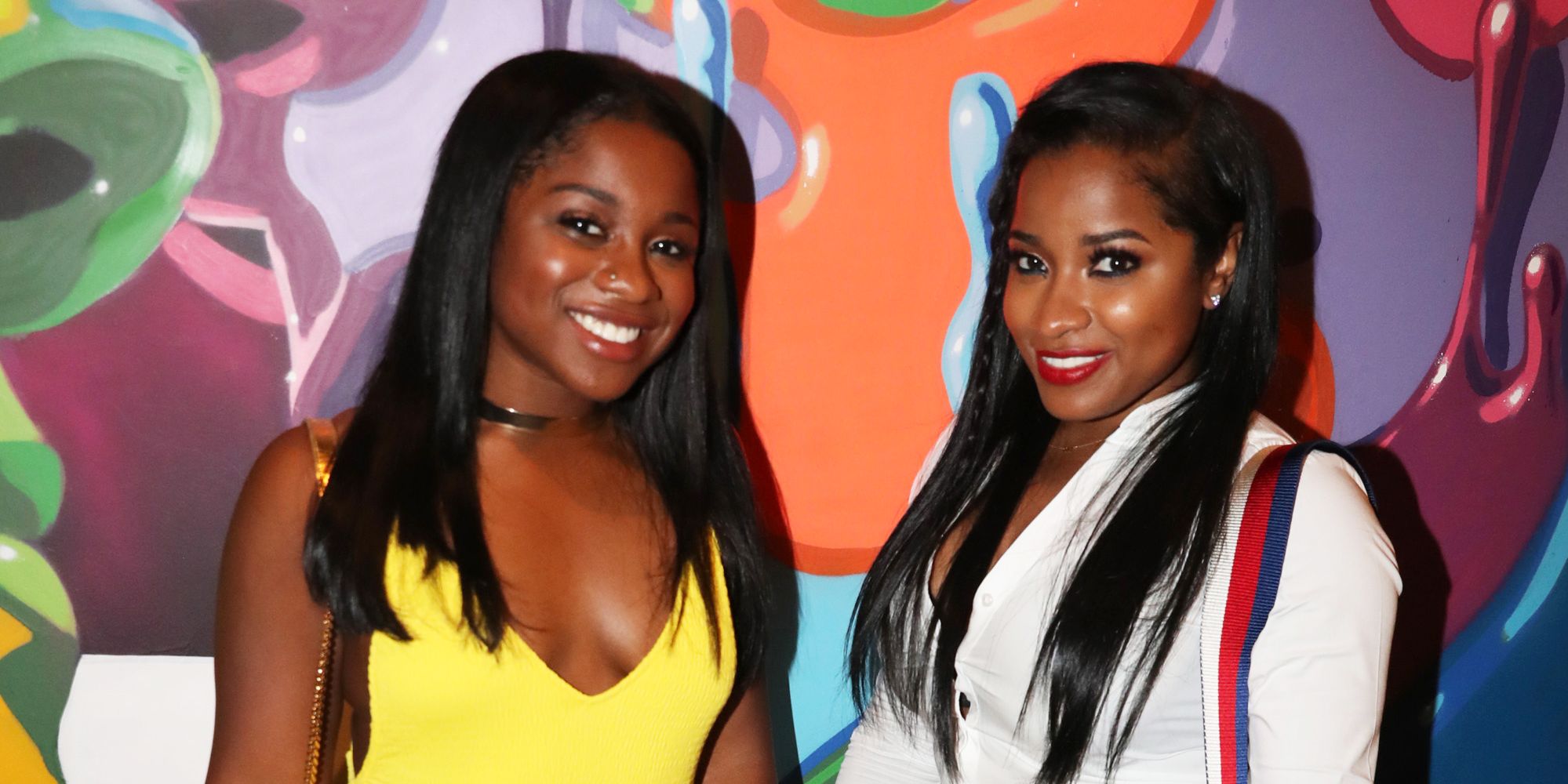 Toya Johnson has been advertising her books lately for fans who are at home these days. She also has a book that’s […] 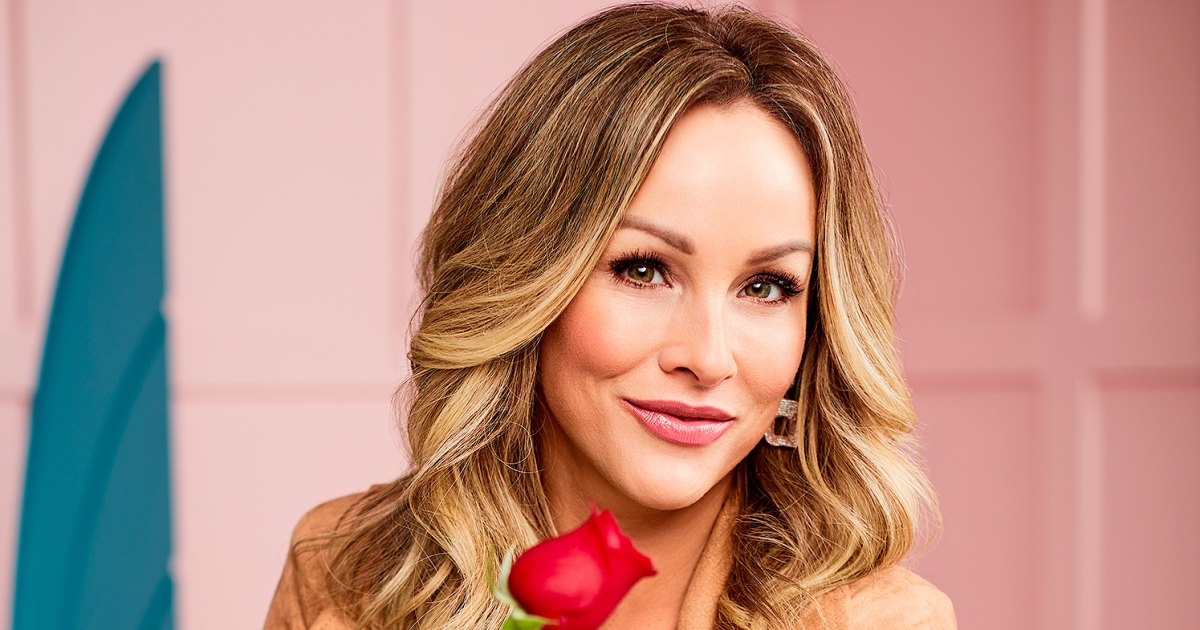 New bling alert? Clare Crawley was spotted wearing a diamond ring in her hometown of Sacramento, California, a week after the season […] 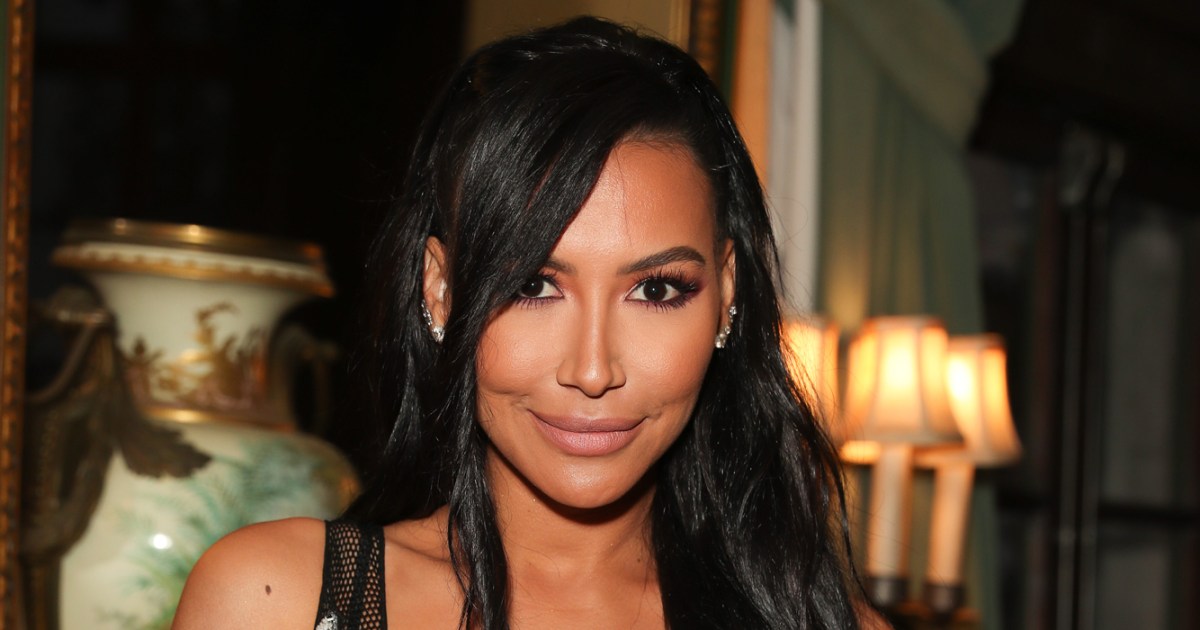 Actress Naya Rivera is dead, days after being declared missing on Wednesday, July 8, following a boating incident. She was 33. The […]