Jesse McCartney is getting married! Feel old yet?

The 32-year-old ’00s pop star and actor is engaged to Katie Peterson, his longtime girlfriend, E! News has learned. McCartney popped the question on Friday at CUT by Wolfgang Puck at the Beverly Wilshire hotel.

“The couple were with a group of friends as McCartney got down on one knee,” a source told E! News. “The whole restaurant fell silent as he asked her to marry him and went into a loud applause and cheered when she said yes! Chef Wolfgang Puck himself was also at the restaurant making his rounds when it happened. The couple celebrated with drinks as the night went on.”

Us Weekly was the first to report about the engagement.

McCartney and Peterson, who is also 32 and also an actress, have been dating since 2012. They made their public debut as a couple in 2013.

Earlier on Friday, the two celebrated seven years of dating with a couple’s day of activities, including a joint appointment at a nail salon, as seen on Peterson’s Instagram Story.

Congrats to the happy pair on their engagement! 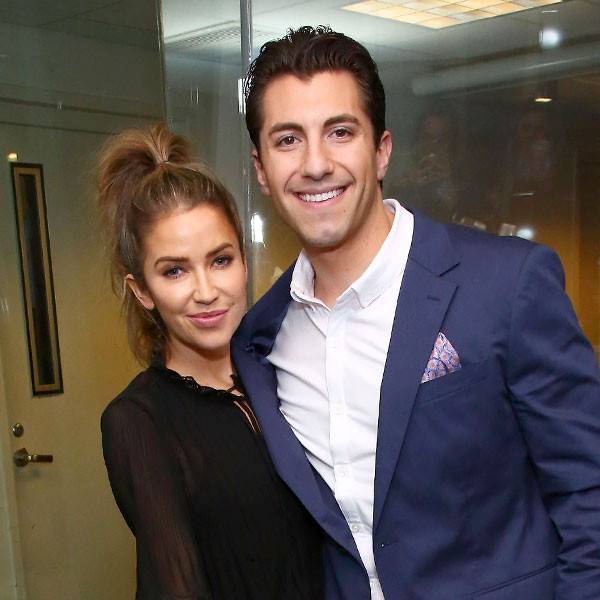 Astrid Stawiarz/Getty Images Yes, Colton Underwood and Cassie Randolph found their happily ever after on The Bachelor, but there’s another popular fan […] 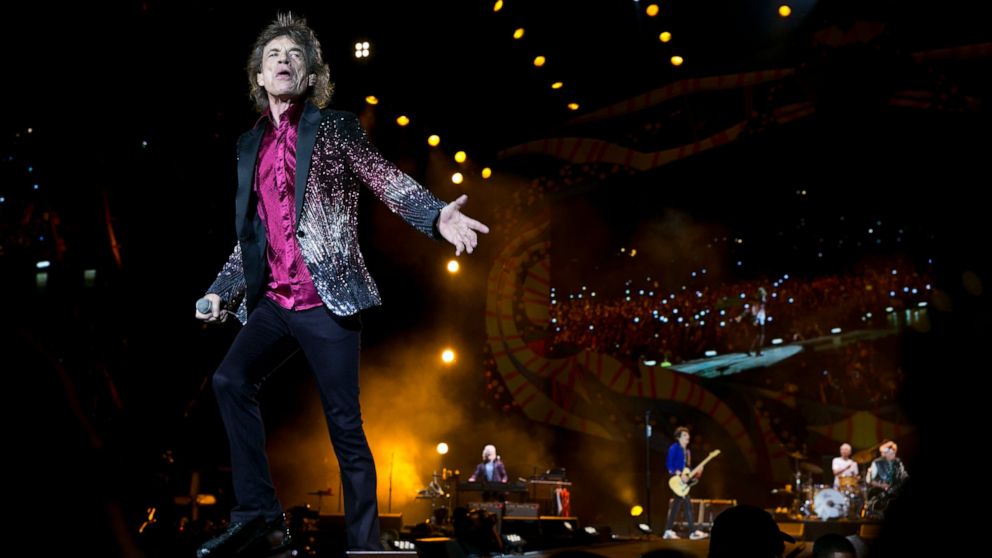 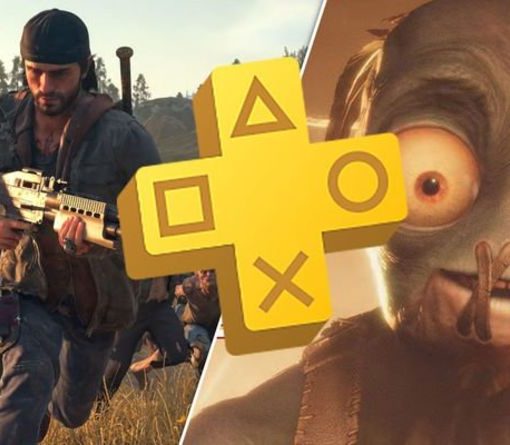 The arrival of a new PS Plus line-up also means time is running out to download the current selection of free games. […] 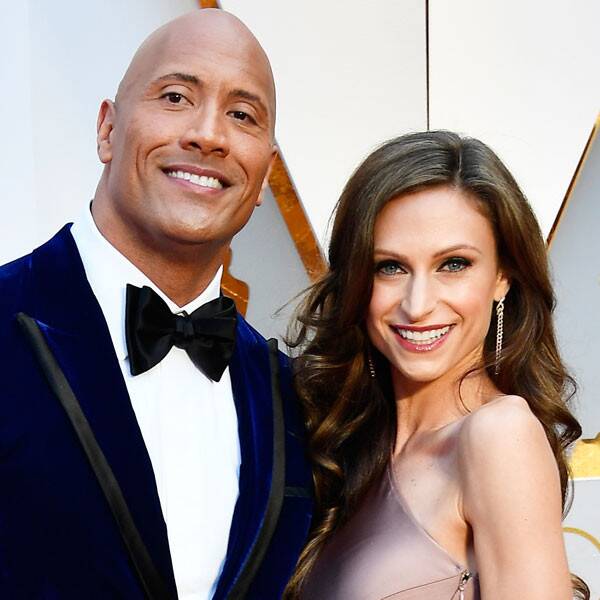 Frazer Harrison/Getty Images Congratulations are in order for Dwayne Johnson! “The Rock” has married his longtime love Lauren Hashian. The 47-year-old actor […]