Samsung’s Galaxy S10 series launched back in February – the lineup is comprised of the standard Galaxy S10, Galaxy S10+, Galaxy S10 5G and the Galaxy S10e.

Each device has a unique form factor, price and set of features that makes it appealing to different Android fans.

While each S10 handset is extremely capable, it seems all four will be surpassed by Google’s forthcoming Pixel 4.

Without further ado, here’s why the Pixel 4 could be better than any of Samsung’s S10 models.

Each S10 model supports facial recognition that can be used to quickly unlock the Android device.

However, each handset’s all-screen design means there is no room for technologies such as a IR camera, dot projector or a flood illuminator – all of which are vital to delivering a secure facial unlocking experience that cannot be easily tricked.

This is one of the reasons Apple’s iPhone has retained its notch since the debut of the iPhone X back in 2017 – the Cupertino firm has frequently expressed the importance of the equipment housed inside the cutout.

Google has already confirmed the Pixel 4 will have a top bezel housing a swathe of face unlocking technology.

Google has said such equipment should combine to deliver swift and secure facial unlocking for users.

Discussing its forthcoming flagship, Google said: “Unlocking your phone should be easy, fast, and secure. Your device should be able to recognise you—and only you—without any fuss.

“Face unlock may be a familiar feature for smartphones, but we’re engineering it differently.

“Other phones require you to lift the device all the way up, pose in a certain way, wait for it to unlock, and then swipe to get to the home screen. Pixel 4 does all of that in a much more streamlined way.

“Better yet, face unlock works in almost any orientation—even if you’re holding it upside down—and you can use it for secure payments and app authentication too.”

The Pixel 4 is expected to tote a new, square, camera system on its rear (Image: YouTube AnhEm TV)

Google’s Pixel series of smartphones has always placed its camera on a pedestal and it seems the Pixel 4 will be no different.

The American firm has already confirmed the Pixel 4 will come with at least two cameras on its rear – it seems the device will tote a primary and telephoto sensor.

While it is unclear if the magnification shown was harnessing optical technology, digital or a hybrid of both – if the Pixel 4 does come with a dedicated telephoto sensor it is likely the hardware would match if not surpass the two-times optical zoom capabilities of Samsung’s S10, S10+ and S10 5G.

The Pixel 4 has been tipped to have a better night mode than the Pixel 3 (Image: YouTube Rabbit TV)

In particular, the Pixel 4 XL was compared against the Pixel 3 XL – the former was shown to have a more capable zoom and an improved night mode.

Express.co.uk already believes the Pixel 3 outclasses the Galaxy S10 where primary shots in day and low-light conditions are concerned.

And if the Pixel 4 improves upon its predecessor, we expect Google to extend its lead over Samsung.

One notable feature the Pixel 4 appears to be lacking, based on leaks, is an ultra wide-angle camera.

Such a lens is available on every S10 model and certainly makes the flagship’s photography offering more diverse.

Every Galaxy S10 model has an incredible screen, but there is one feature each is missing – a higher refresh rate.

The OnePlus 7 Pro is one of the few flagship devices on the market right now that totes a 90Hz refresh rate, as opposed to a 60Hz present on many of its competitors.

This allows the phone to deliver a smoother and more fluid experience when navigating Android.

It seems the Pixel 4 will come with a 90Hz display (Image: YouTube AnhEm TV)

It seems the Pixel 4 will also boast such a panel – another hands-on video from YouTube channel AnhEm TV highlighted a new feature on the device called “smooth display” that was aid to “dynamically” adjust the Pixel 4’s refresh rate from 60Hz to 90Hz.

A description for tool said, when enabled, it would drain battery life quicker.

If the Pixel 4 does indeed tote a 90Hz display, it would have a massive advantage when compared to the panel offered by Samsung’s S10 models.

Google is expected to unveil the Pixel 4 in full next month. 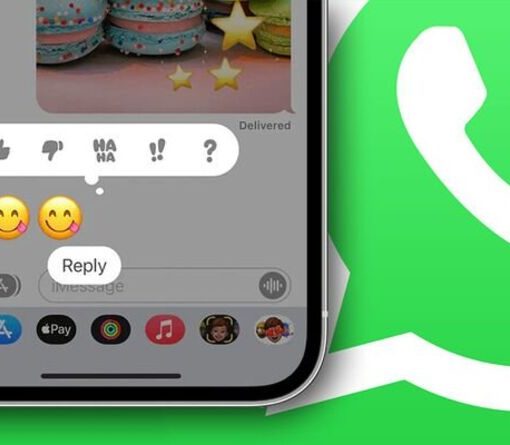 WhatsApp appears to be testing a much-needed upgrade to its Android app that copies a feature iPhone users have enjoyed for years. […] 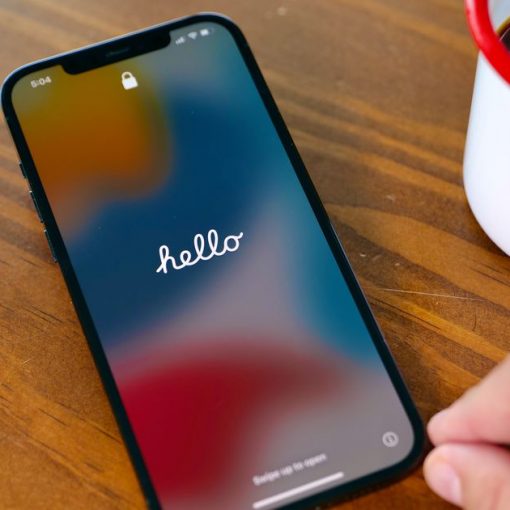 This story is part of Apple Event, our full coverage of the latest news from Apple. Whether you’re getting Apple’s new iPhone […] 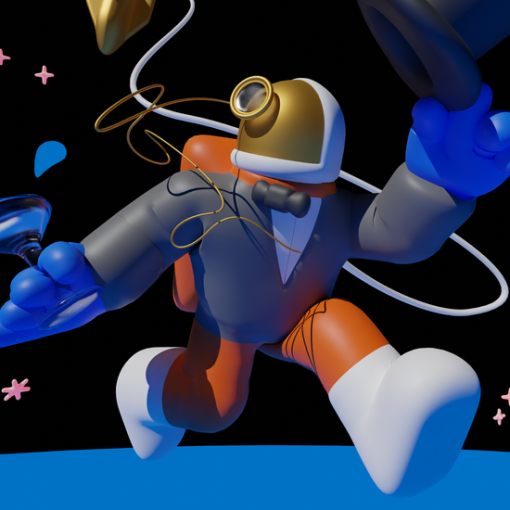 Maybe you’ve wondered as I have: Is there a point to rocketing rich guys like Jeff Bezos and the “Star Trek” actor […] 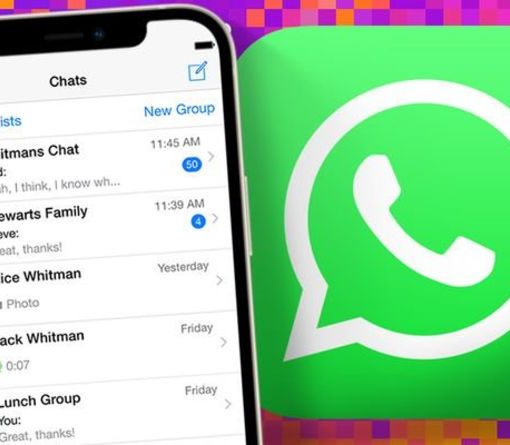 WhatsApp is testing vanishing text messages on iPhone. The feature surfaced in the latest update sent out to beta testers. Until now, […]