Rainbow Six Siege’s new operators, Amaru and Goyo, are officially out in the wild. I’ve spent the last few days (and weeks on the test server) wrapping my head around them. It’s been a rough road. The Amaru’s Garra grapple hook and Goyo’s Volcan shield are cool gadgets, but they both feel uneven in completely different ways.

Defending has never felt more dangerous. I’m constantly a little worried that I’ll be burned alive thanks to Goyo, because his Volcan deployable shields hide an explosive charge that spreads fire around it.

Ideally, the Volcan shield is a powerful tool for defenders to deny a crucial door or hallway during a defuser plant or the last seconds of a round. But so far, it’s been difficult to use Goyo in that way. What sets the Volcan shield apart from other traps is that anyone can activate it (even attackers) by shooting it or tossing an explosive grenade, so it’s incredibly important for Goyo to place them carefully.

If it’s too out in the open, an attacker can flank from the opposite direction and easily shoot the red box. If it’s too close to where defenders are anchoring, a frag can blow it up from far away and burn the defenders it was supposed to help. No matter how well Goyo places them, he’s still at risk of hurting the team.

I’ve already been roasted a few times because I was standing too close as Zofia suddenly blew up the shield. If it were any other gadget, bad placement wouldn’t be a big deal. Randomly placed Mute jammers are a waste, but they don’t directly hinder teammates. The Volcan shield, on the other hand, is incredibly lethal. In the wrong spot, it’s a huge liability.

That’s not to say his shields go poorly every time. If they’re placed reasonably well, they work as advertised. Just this week, Tyler used my Volcan to get a double kill by combining it with Kapkan’s EDD trap. Ember Rise adds more attackers with frag grenades than ever before in Siege, so it’s no surprise that one or two Volcans are usually destroyed before they can be useful. But even that is fine, because they still force attackers to waste explosives on shields instead of more important targets.

Whereas Goyo can sometimes get his teammates killed, I’m struggling to not get myself killed as Amaru. Part of the problem is Amaru’s loadout: her LMG or shotgun combos don’t really work for me. With an angle grip and ACOG sight, the G8A1 starts to feel somewhat like an assault rifle, but its high recoil gives me trouble. Alternatively, I could go with the Supernova shotgun and use the SMG-11 as my main weapon, but I feel naked without anything that works at long range.

The other problem is combining her awkward loadout with the Garra Hook. Despite Amaru being billed as an effective rusher (with weapons that support that role), her hook makes that job extremely hard. The zipline process is slow enough that anyone within earshot of the loud hook can easily blast her away before she can re-ready her weapon.

To avoid this, I have to choose less populated areas to use her hook or carefully drone out a window or hatch I’m planning to zip through. Once inside, the only place I can use her hook are hatches. If you’re not attacking an objective where climbing up a hatch is useful, there’s little purpose in playing her. Many maps have interior balconies that could be a cool way for Amaru to flank from unexpected places, but they are inexplicably incompatible with the hook.

There are some moments of magic when playing Amaru, they’re just hard to achieve. Planting the defuser and zipping away to the floor above is legitimately powerful. And if my droning is on point, I can catch defenders by surprise. But most of the time, I simply feel nervous using the hook because it’s so loud and I’m so vulnerable. Which is a shame, because it’s gratifying as hell to use well.

Both Amaru and Goyo need some tweaks, in my view. Amaru should be able to ready her weapon much faster after using the hook. It’s comically slow right now. She is inherently a niche pick (which is fine), but she’s not even good at the few things she’s supposed to excel at.

Goyo feels mostly good, but an adjustment could discourage bad shield placement. He has three shields right now, which feels like a lot. On most objective sites, two can cover the most important choke points. The third one is often placed somewhere less thoughtful and often problematic. If he lost one shield, I think it’d help. But I also hope the problem fixes itself with time as players simply learn how to best use all three.

On the loadout side, Goyo’s TCSG 12 slug shotgun feels a bit too dominant. Its power is more noticeable at higher ranks against players with steadier hands. Combined with his speed with the gun’s ACOG sight and high damage, it’s a spawn peek-friendly weapon. Spawn peeks are already annoying in Siege, so anything that makes it easier is a problem. 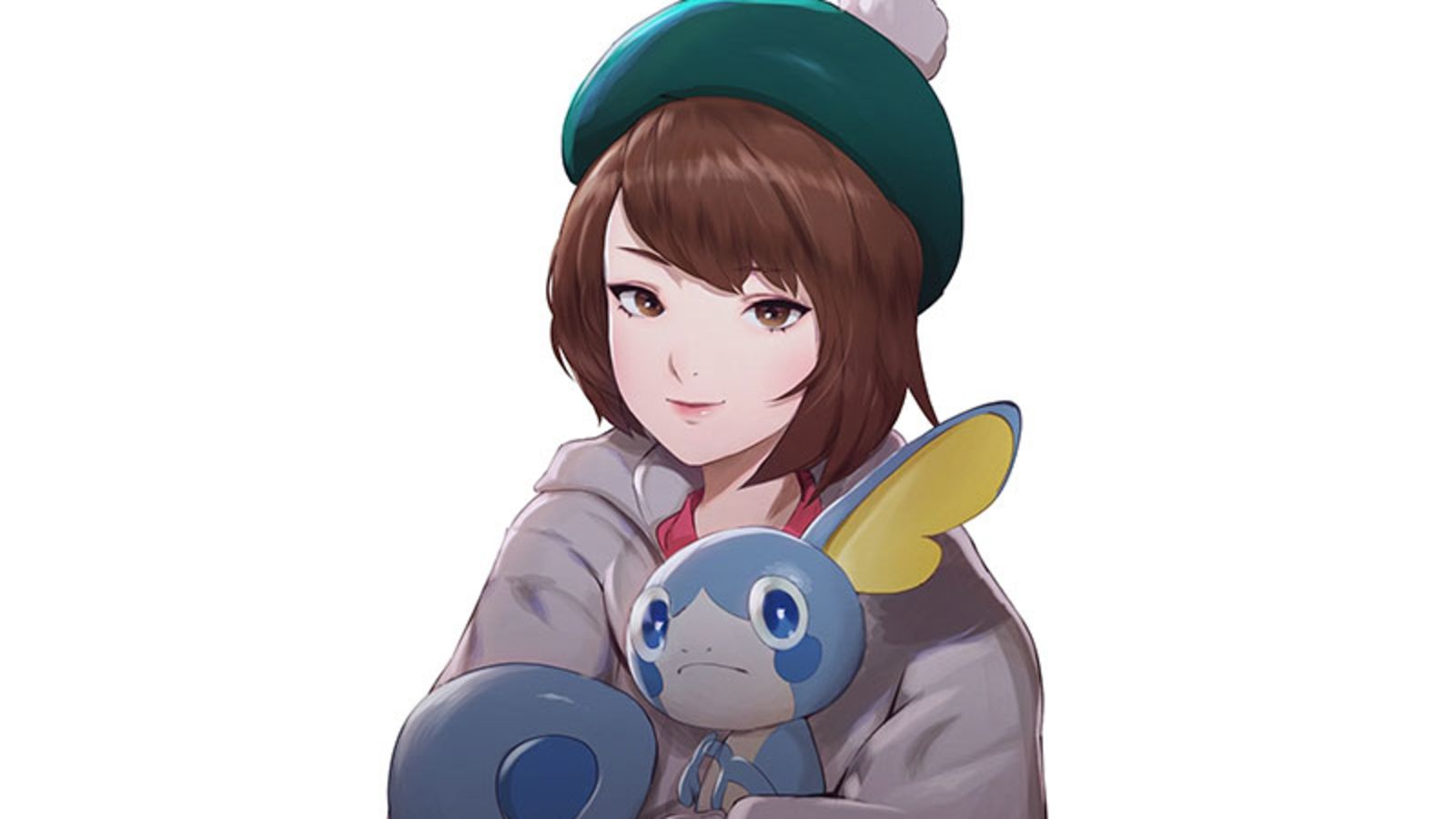 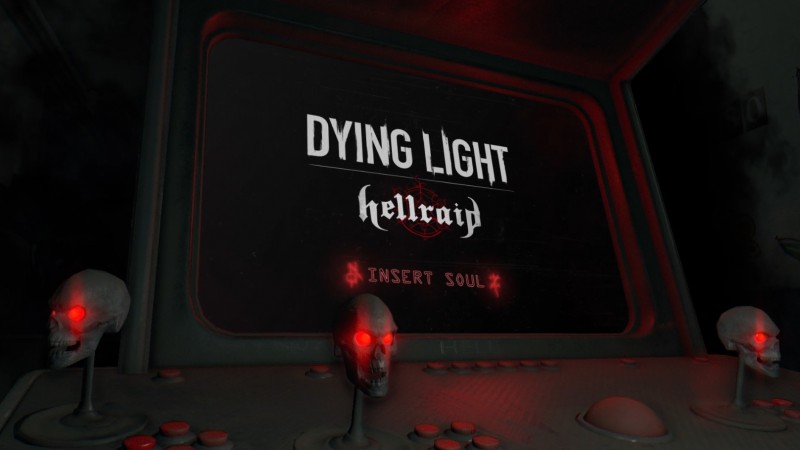 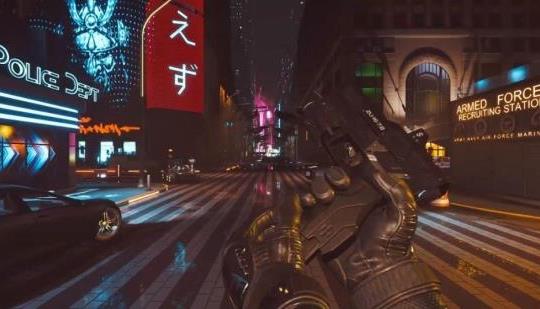 CG writes: With the news Cyberpunk 2077 delayed until later in 2020 perhaps there is a cyberpunk void that needs filling. Cue […] 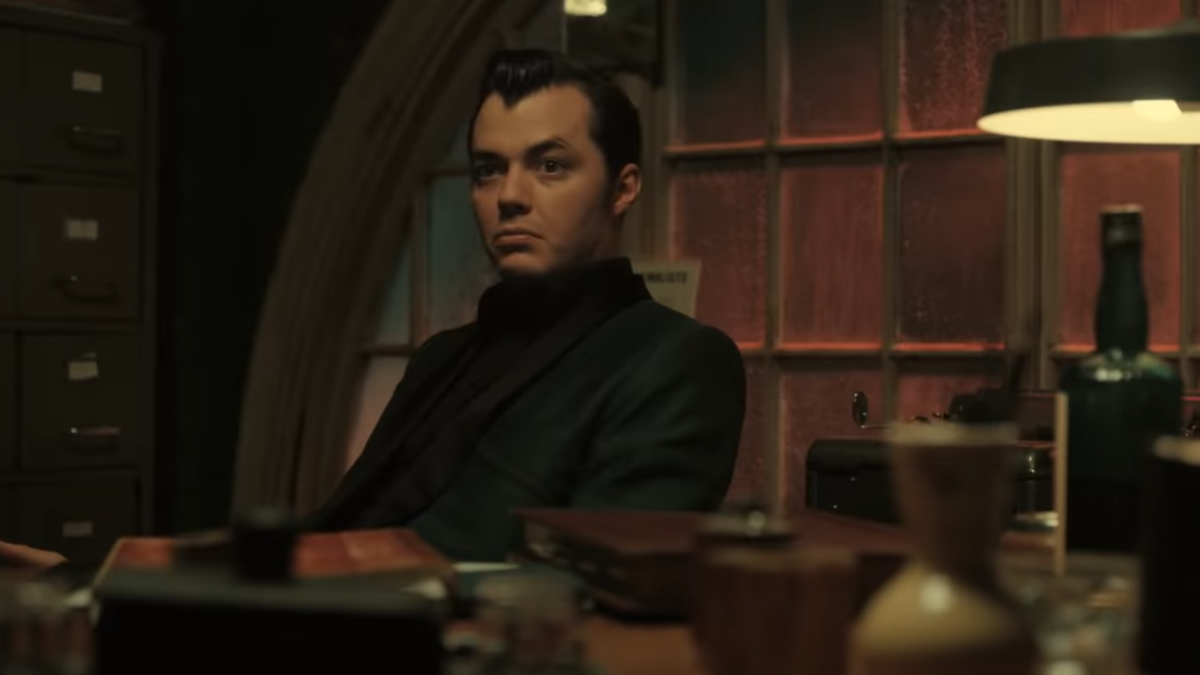