Rihanna‘s Diamond Ball is the place to be tonight in New York City.

Now in its fifth year, the annual gala benefits the star’s Clara Lionel Foundation, which she founded in 2012 and supports education, health and emergency response programs around the world.

Stars like Cardi B, A$AP Rocky, Normani and many more turned out for the philanthropic affair. This year’s host is late night funnyman Seth Meyers, and will feature live performances from DJ Khaledand Pharrell Williams.

It’s safe to say Rihanna won’t soon forget the past few days, especially after debuting her latest Savage X Fenty lingerie collection during New York Fashion Week. The runway show, which is being kept under wraps until its Amazon Prime Video stream on Sept. 20, drew dozens of stars and even more praise for the multi-hyphenate star.

“Tonight was phenomenal, everyone is so great,” Rihanna told E! News exclusively backstage. “This was a great show.”

Watch as Rih-Rih repeats history once again by checking out our gallery of celebrity red carpet arrivals below:

Shut. It. Down. The woman of the hour is nothing short of stunning in Givenchy couture.

Dressed in Georges Hobeika couture, the belle of the ball arrives!

Diamonds for days! The hip-hop star rocks his namesake and then some.

Putting on the ritz! The dapper rapper and his girlfriend go all out for the event.

The model-entrepreneur shows a bit of skin in a sheer black dress by Christian Dior.

One month after returning to the U.S. following legal drama in Sweden, the rapper finds himself back on the red carpet.

We’re green with envy over the model’s extravagant look by Rami Kadi.

The rapper suits up for the annual charity event.

The 13-time Grammy winner, who is set to perform at the event, is supported by his longtime love before taking the stage.

No pre-show jitters here! This year’s emcee of the evening is ready to have a good time.

The model channels her inner Rapunzel in a long braid and RaisaVanessa gown.

Everything that glitters turns out to be Valentino. 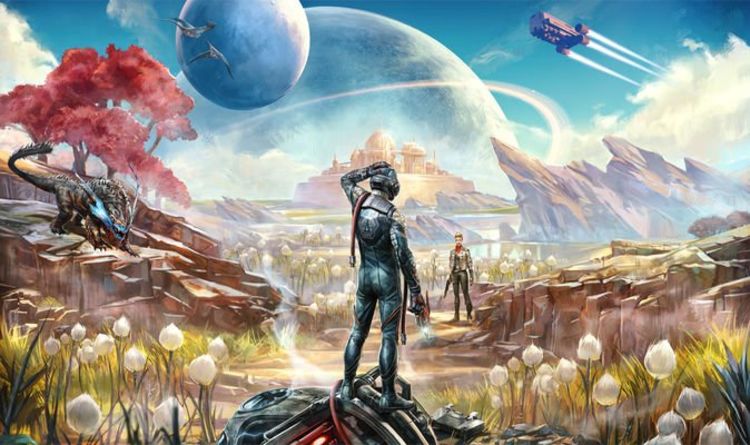 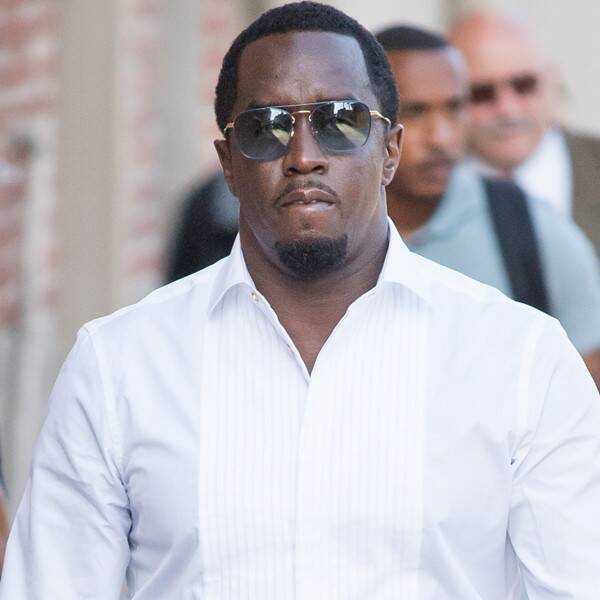 RB/Bauer-Griffin/GC Images When it comes to his name, Sean “Diddy” Combsis all love now. The rapper and producer is changing his name yet again, […] 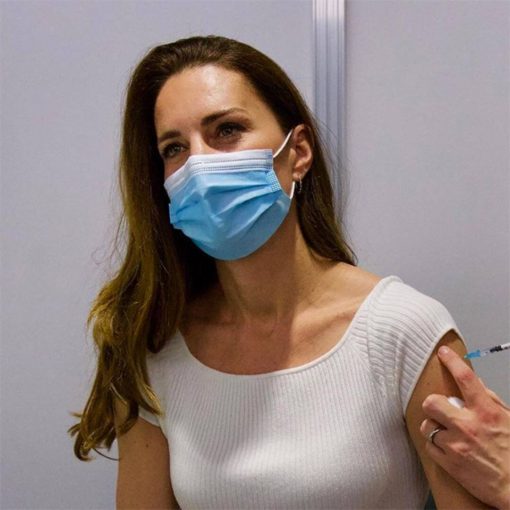 Kate Middleton channeled Kate more than Catherine, Duchess of Cambridge while getting vaccinated for the coronavirus. The 39-year-old royal traded in her trademark dress coats […] 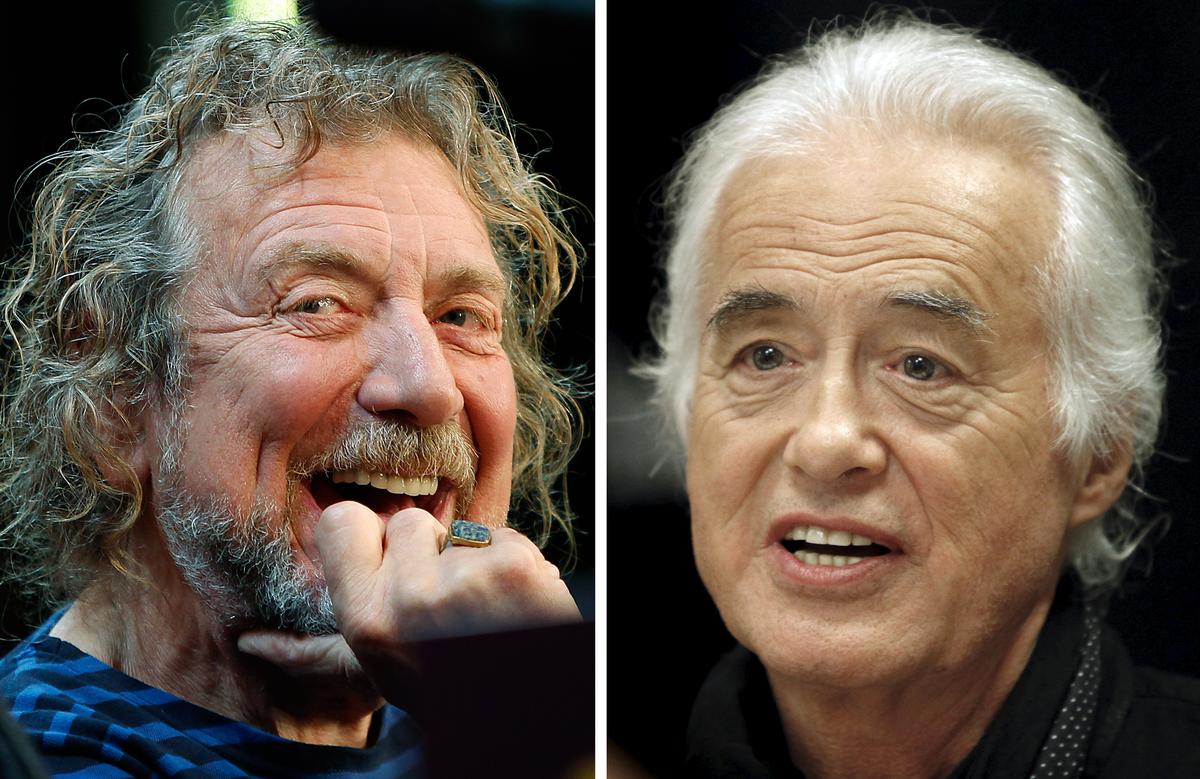 (Reuters) – Led Zeppelin on Monday persuaded a U.S. appeals court to reinstate a jury verdict that it did not steal the […]