PS4 owners can take advantage of a surprise free demo for one of this month’s high profile releases.

Ahead of the Contra Rogue Corps release date on September 26, Konami is giving fans the chance to play the game early.

The Contra Rogue Corps demo has a September 13 release date on PS4, and is out now on Nintendo Switch and Xbox One.

According to Konami, the free bonus demo gives fans the chance to check out one of the game’s big boss battles.

“Players will be able to dive into the Damned City in the latest action-packed entry to the cult-classic Contra franchise, taking control of Max ‘Kaiser’ Doyle, leader of the Rogue Corps,” reads the official description.

“The demo will showcase the single-player campaign of the twin-stick, third-person action game, including a playable preview of one of the many large-scale boss battles that players will enjoy once the game launches on September 26 in Europe.”

There’s even a special gameplay trailer available with the demo, which features brand new footage.

Unfortunately, however, the demo is single-player only, so no couch co-op action.

Likewise, the level featured in the demo is a standalone mission, which means any progress won’t be carried over to the full release.

The new Contra game takes place two years after the end of the Alien Wars.

“CONTRA is back!” reads the official description. “Two years after the Alien Wars ended, the Damned City erupts from the final battleground. From the midst of the chaos, a group of scoundrels emerge.

“They might not be typical heroes, but they’re here to save the world… or get rich trying.”

The game features local and online co-op play, as well as a character progression system with full customisation.

Players are said to be able to build upwards of 100 weapons, and as well as character augmentations.

It all revolves around two teams of four competing to take control of a bug and blast it into a meat grinder. 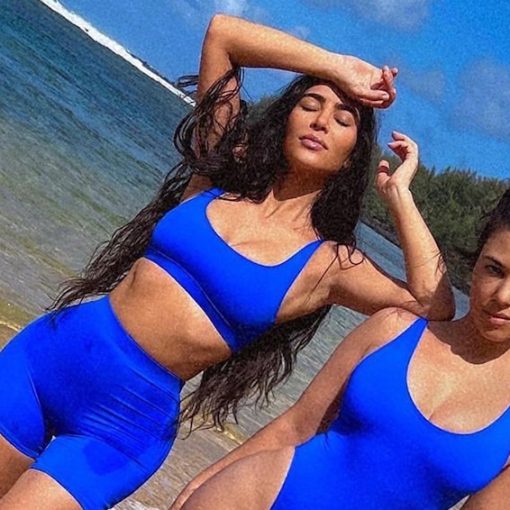 Kourtney Kardashian has a lot to celebrate this year, but April 18 is dedicated to one thing and one thing only: her […] 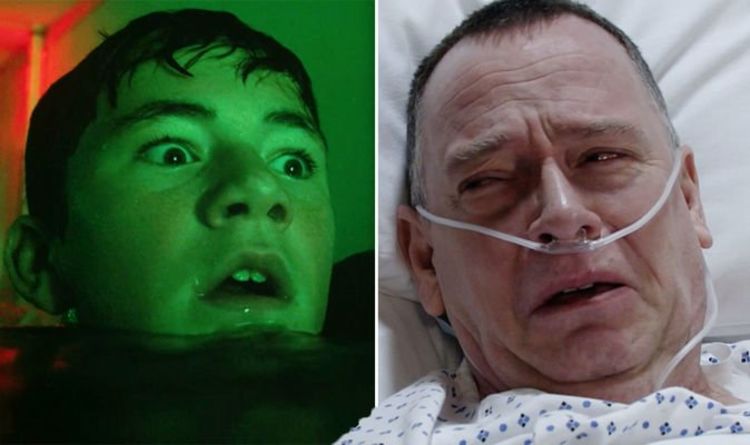 A fourth fan was left querying Ian’s rush to hospital compared to the treatment Dennis received. They said on Twitter: “Hang on […] 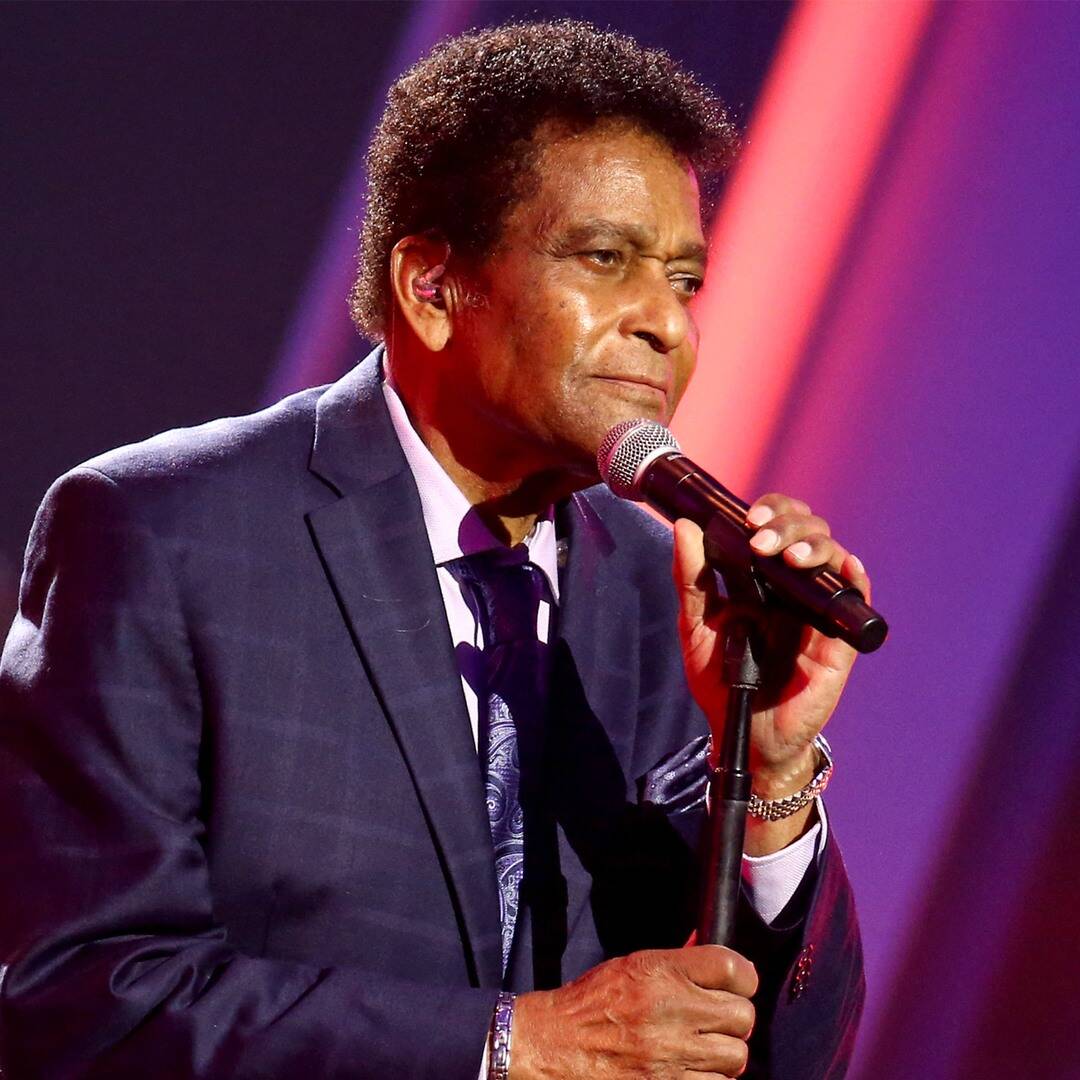 Charley Pride, the first Black member of the Country Music Hall of Fame, has died of complications of the novel coronavirus. He […]