While the New York Yankees continue to roll toward the American League East title, they are still dealing with a number of injury issues.

In between games of a doubleheader sweep at Detroit on Thursday, the Yankees sent designated hitter Edwin Encarnacion (oblique) and left-handed pitcher J.A. Happ (biceps tendinitis) back to New York for tests on injuries.

In the second game, a 6-4 New York victory over the Tigers, catcher Gary Sanchez exited in the fourth inning due to left groin tightness, an inning after he was caught trying to steal a base.

During New York’s 10-4 win in Game 1, Encarnacion left in the seventh inning because of a left oblique strain. Happ, who started Thursday’s opener, was removed by manager Aaron Boone in the fifth inning after he lost his shutout bid. Boone said sending Happ back to New York had been planned because the pitcher had experienced left biceps tendinitis near his shoulder during a few recent starts.

—Milwaukee Brewers star Christian Yelich does not need surgery on his fractured right kneecap, but he still won’t return this season no matter how far the team advances in the playoffs.

Yelich fouled a ball off his right knee Tuesday against the Miami Marlins and immediately left the game. It was initially feared that he would need surgery, but his updated status means a shorter recovery time of eight to 10 weeks.

He will be fully recovered before the start of spring training and is not expected to have any long-term effects, according to David Stearns, the team’s president of baseball operations.

—Yankees right-hander Luis Severino is expected to make his season debut Tuesday when he starts against the visiting Los Angeles Angels.

The two-time All-Star has been on the 60-day injured list due to inflammation in his right rotator cuff and has not pitched since Game 3 of the 2018 American League Division Series on Oct. 8. He also had a Grade 2 lat strain.

Severino, 25, is expected to join the team Friday in Toronto.

—Giancarlo Stanton could return to the Yankees for the start of their upcoming homestand, Boone said.

Stanton last played in a game June 25. He is on the 60-day IL with a strained posterior cruciate ligament in his right knee. The four-time All-Star also missed time earlier in the season.

Boone said the current plan is for Stanton to play in instructional league games this weekend. Barring a setback, Stanton will be in New York next week when the Yankees open a series with the Angels on Tuesday.

—Angels two-way player Shohei Ohtani will have his second surgery in two seasons as he’s set to undergo a season-ending procedure Friday to address a bipartite patella in his left knee.

The upcoming operation will have a shorter timetable for recovery than the Tommy John elbow surgery he had after the 2018 season. A full recovery is expected in eight to 12 weeks, putting him on track to be healthy for the start of spring training in 2020.

There was no prior indication of a knee issue for Ohtani, 25, who hit a home run Wednesday against the Cleveland Indians.

—The Los Angeles Dodgers activated Rich Hill from the 60-day injured list, and the left-hander started the series finale against the Baltimore Orioles.

Hill, 39, who had not pitched since June 19 because a left forearm flexor strain, threw only two-thirds of an inning Thursday, allowing one unearned run but no hits while striking out two. He got off to a late start this season because of a knee injury during spring training, going 4-1 with a 2.55 ERA in 10 starts before the forearm injury occurred.

To make room on the 40-man roster, the Dodgers designated right-hander Jaime Schultz for assignment.

—The Indians’ efforts to close the gap in the AL Central were dealt a blow with the news that left-hander Brad Hand might not be available for a key weekend series against the Minnesota Twins.

Because of decreased velocity and second-half struggles that saw Hand blow four save opportunities and post a 5.68 ERA since the All-Star break, he was sent back to Cleveland for an MRI that did not show any structural issues.

—New York Mets slugger Pete Alonso struck out twice in his first three at-bats, then decided to take some cuts in the clubhouse — shaving off his mustache midgame.

“I had very terrible at-bats before,” Alonso said. “And so I’m like, all right mustache needs to go. Simple as that.”

He finished the game 0-for-5, leaving him hitless in his past 13 at-bats. Alonso still leads the major leagues with 47th homers. 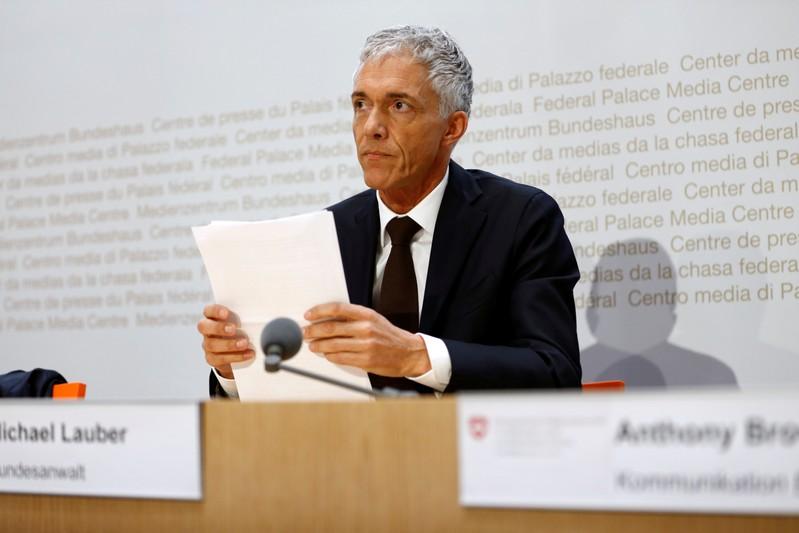 Barcelona continue to press ahead with their pursuit of Coutinho despite Liverpool rejecting three transfer bids so far. And Catalan newspaper Mundo […] 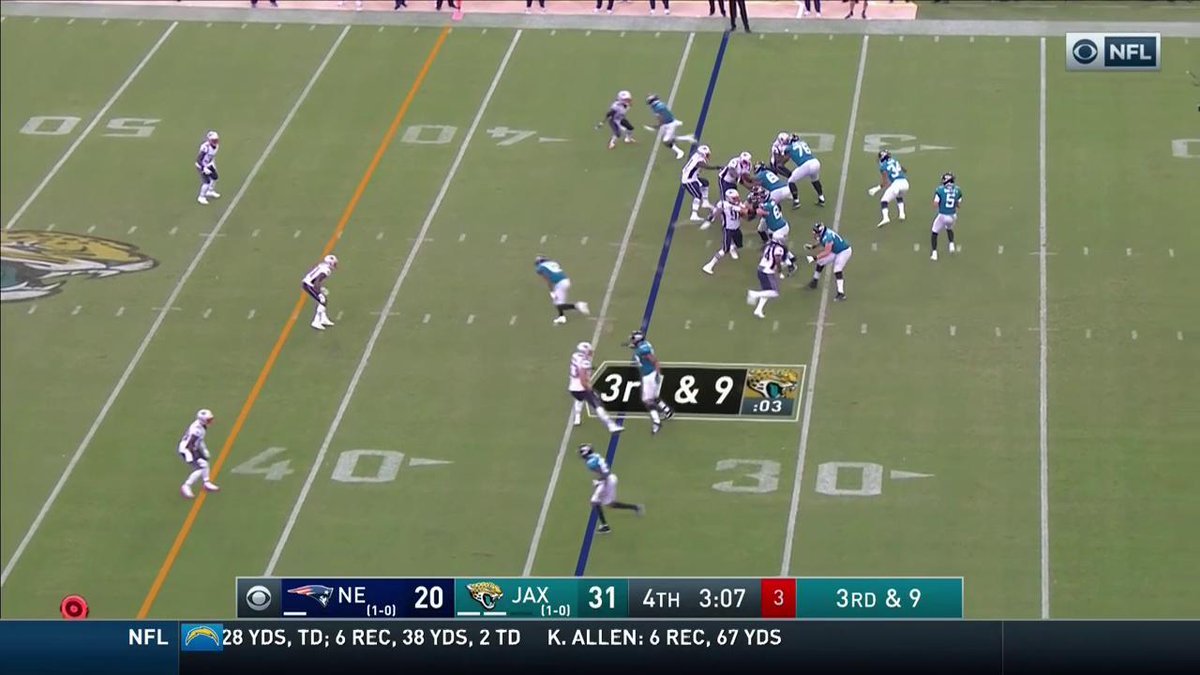 The rigors of training camp bring enlightenment for many football players. That’s the most grueling portion of the NFL schedule for veterans […] 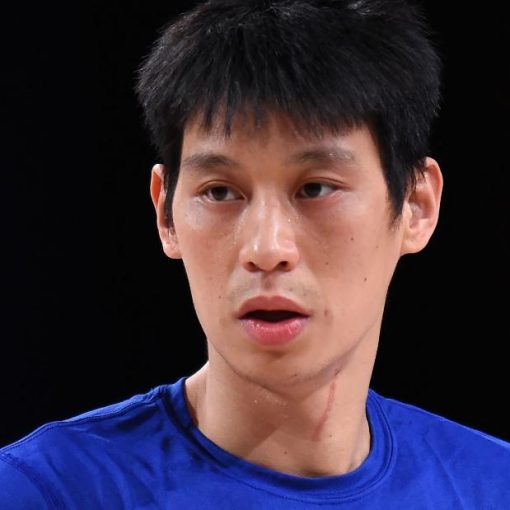 “Growing up it was always something that might be a little more subtle or verbal, but I think what we’re seeing right […]