(Reuters) – A federal judge on Friday handed down the first sentence in the U.S. college admissions scandal.

Prosecutors said 51 people participated in a $25 million scheme to help celebrities, chief executives and other wealthy Americans cheat their children’s way into elite universities, including Yale, Georgetown and Stanford.

The following is a look at some of those whose punishment has been meted out in a courtroom or are awaiting sentencing or trial:

Hollywood actress Felicity Huffman, 56, the first parent sentenced on Friday, was ordered to serve 14 days in prison, undergo one year of supervised release, pay a $30,000 fine and complete 250 hours of community service.

The onetime star of ABC’s “Desperate Housewives” pleaded guilty in May to one count of conspiracy to commit mail fraud and honest services mail fraud. She admitted paying $15,000 to participate in the college entrance exam cheating scheme on behalf of her eldest daughter in 2017.

Prosecutors had recommended Huffman be sentenced to a month of incarceration, but Huffman’s lawyer Martin Murphy said she should remain free, arguing “probation is real punishment.”

Hollywood actress Lori Loughlin, who starred as Becky on the ABC sitcom “Full House,” and her husband Mossimo Giannulli, the founder of clothing company Mossimo, were accused of paying $500,000 in bribes in 2016 and 2017 to have their two daughters designated as recruits to the University of Southern California crew team. The couple’s daughters, however, never participated in crew, according to prosecutors.

Both Loughlin, 55, and Giannulli, 56, have pleaded not guilty. They are expected to be tried this fall.

Boutique marketing firm CEO Jane Buckingham, who has appeared on “The Today Show,” “The Oprah Winfrey Show,” and “The View” pleaded guilty to paying $50,000 to have another person take the ACT exam for her son in July 2018. Buckingham gave a handwriting sample from her son to the other person so that he could attempt to match her child’s handwriting on the exam, the complaint said.

Buckingham, 51, will be sentenced on Sept. 23. Prosecutors said they recommended several months of jail time and a $40,000 fine.

Douglas Hodge, former CEO of the investment management firm Pimco, was accused of paying bribes from 2008 to 2015 in order to get two of his children into USC, one as a football recruit and the other for soccer. He also is accused of having another daughter falsify her application to Georgetown University in which she indicated she had won multiple United States Tennis Association matches, though she had never played a USTA match, according to the complaint.

Hodge is fighting the charges.

Manuel Henriquez, the 55-year-old founder and former CEO of specialty finance lender Hercules Capital Inc, along with his wife Elizabeth Henriquez, 56, were charged with taking part on four occasions in a college entrance exam cheating scheme for their two daughters, starting in the fall of 2015. They also are accused of conspiring with Gordon Ernst, the head tennis coach at Georgetown, to designate one of their daughters as a tennis recruit in order to get her into the school.

The couple pleaded not guilty to both charges in April.

Gordon Caplan, the former co-chairman of international law firm Willkie Farr & Gallagher, pleaded guilty to paying $75,000 in November and December 2018 for a proctor to correct his daughter’s ACT exam after she took it. Caplan stressed in April that his daughter, a high school senior, had no knowledge of his actions.

Caplan, 53, will be sentenced on Oct.3. Prosecutors said they recommended several months of jail time and a $40,000 fine. 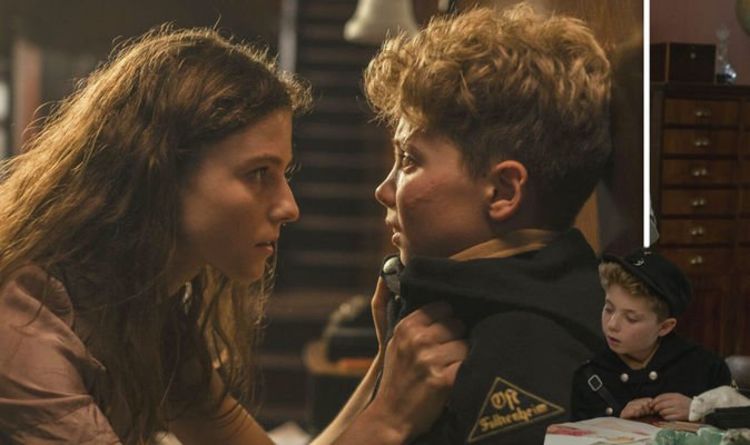 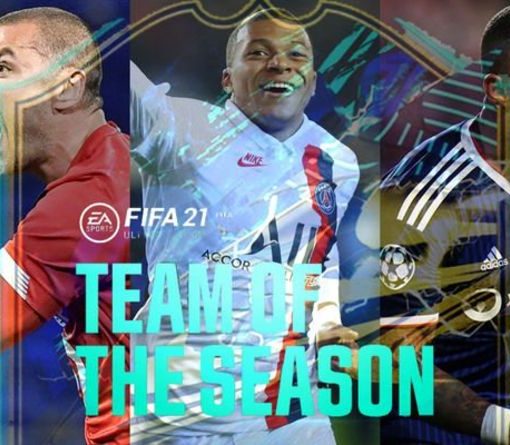 FIFA 21 TOTS Ligue 1 squad is set to be one of the final Team of the Season launches. Following the release […]

However, other fans dismissed this idea and argued the two drug lords were on opposite ends of the spectrum when it comes […] 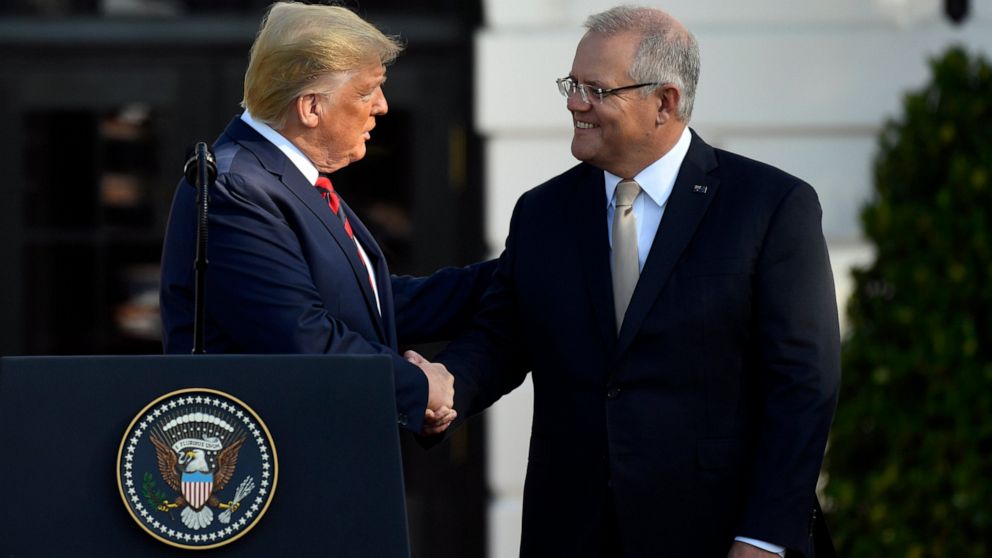