CAIRO (AP) — Thousands of Sudanese rallied in the capital Khartoum on Thursday in the largest protest since the country’s transitional government was announced, demanding the chief of the judiciary and general prosecutor be removed because of alleged ties to ousted autocratic former president Omar al-Bashir.

Sudan’s Forces for the Declaration of Freedom and Change, the umbrella coalition representing different pro-democracy parties and groups, called for a “million-man march” to pressure the joint civilian-military Sovereign Council — formed last month as part of a power-sharing deal between protesters and the generals — to appoint judges known for their competence as well as political impartiality.

“Judicial and legal reforms should be a top priority during the transitional period; however, we have seen inaction on the part of sovereign council to appoint a new head of the judiciary and a new general prosecutor,” Ahmed Rabie, a leader of the Sudanese Professionals’ Association, said. The group has spearheaded protests since al-Bashir was still in power.

The Sovereign Council, comprised of five military members and six civilians, is expected to rule the country along with a cabinet and a legislative body for a little more than three years. Last week, prime minister Abdalla Hamdok, a longtime economist, announced the make-up of his cabinet after several weeks of deliberations.

The announcement of transitional state institutions came following pressure from the United States and its Arab allies amid growing concerns the political crisis could ignite a civil war.

“The Sudanese revolution does not only aim at changing a president or bringing in new ministers but it aims at restructuring the Sudanese state,” said Rabie. “Hence, it is illogical to have officials belonging to the ancient regime on top of the state’s civil and judicial apparatuses.”

Both incumbent judiciary chief and public prosecutor were appointed by the military council, which took over the helm of state after ousting al-Bashir in April. Under the terms of the power-sharing deal, the military council was dissolved and replaced by the Sovereign Council.

“This rally is an important step toward the restructuring of the judicial system so that we can embark on a period of transitional justice where leaders of the old regime as well as those responsible for the massacre of protesters after Bashir’s ouster could be prosecuted,” said Rasha Awad, editor of the online Sudanese newspaper Altaghyeer.

The power-sharing agreement capped several months of negotiations and tension between the generals and protester movement. In early June, talks were suspended after a deadly military clampdown on the protesters’ main sit-in in the capital left more than a hundred killed. The attack had remained a thorny issue even after both parties resumed talks.

In Thursday’s rallies, protesters waving Sudanese flags chanted: “The people want the martyr to be avenged,” in reference to those killed during the crackdown. They also raised banners reading: “The appointment of new judiciary chief and public prosecutor is a revolutionary demand.”

“These rallies are basically addressing the military members inside the sovereign council because those members do not share the same views as Sudanese revolutionaries,” she said. 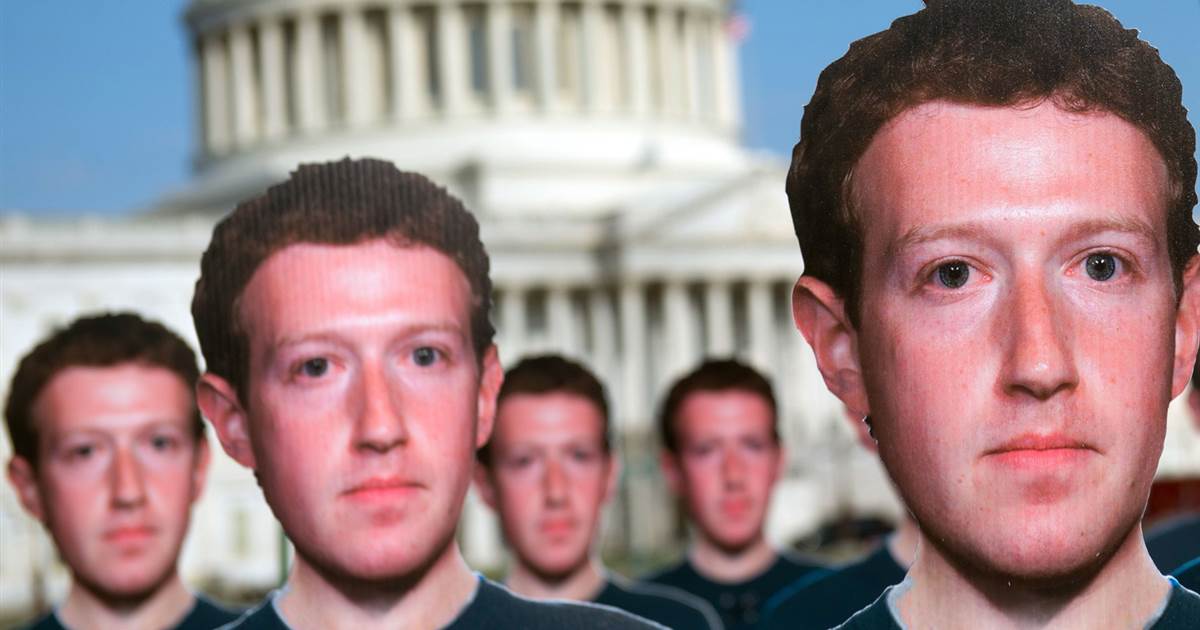 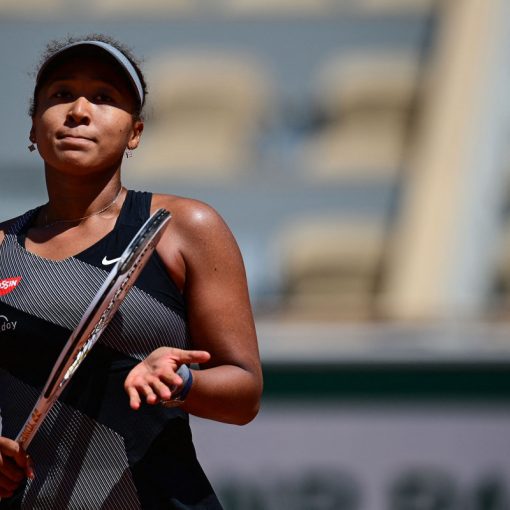 After careful consideration far from the fray, this Naomi Osaka French Open withdrawal drama makes slim applied sense. Too many holes. For […] 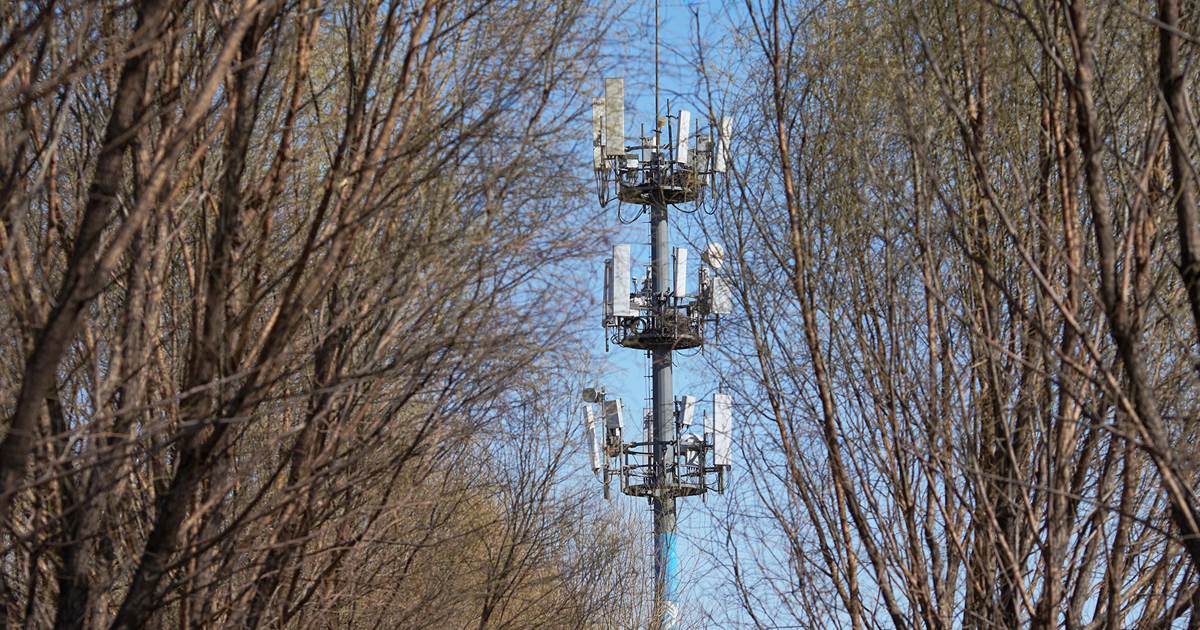 Several cell towers in the U.K. have been set on fire and engineers harassed amid the spread of online conspiracy theories that […]