WARNING: POTENTIAL SPOILERS AHEAD. We’re not sure how, but Emperor Palpatine is back for Star Wars Episode IX: The Rise of Skywalker. The villainous Darth Sidious hasn’t been seen since his apparent death in Episode VI: Return of the Jedi. But footage for the new Star Wars movie sees Rey and Kylo Ren in a lightsaber duel over the Death Star II wreckage as Palpatine’s creepy voice is heard. Now Making Star Wars’ podcast has allegedly revealed what the Sith’s evil plan for the pair is in The Rise of Skywalker.

According to the leak, Palpatine features early on in The Rise of Skywalker.

Apparently he tells Kylo Ren he wants him and Rey to be the Emperor and Empress of his new evil Empire.

The pair represent the positive and negative aspects of the Force and together should be powerful enough to restore Palpatine back to his fully resurrected strength.

Certainly, this seems to tie in with the latest poster for The Rise of Skywalker with Palpatine comfortably looming over the pair in battle.

Maybe this explains Dark Rey, as seen in the Disney D23 footage.

It was only a flash, but footage depicted her in a black Sith robe holding a double-sided red lightsaber.

Perhaps this is Rey as the Emperess of the new evil Empire Palpatine has planned?

Daisy Ridley herself teased Dark Rey was real, saying: “I mean, the evidence is on the screen.”

“Take that evidence as you will. But there’s no smoke without fire.”

Meanwhile, a popular fan theory argues that Rey had no parents because she’s a clone made from Luke’s missing hand.

Back in Episode V: The Empire Strikes Back, Darth Vader loped off Luke’s hand, which took the Skywalker blue lightsaber with him.

Come Episode VII: The Force Awakens and Rey comes into possession of the laser sword after it calls out to her.

Well, what if it knows her because she was cloned from Luke’s hand?

Adding to this theory, what if Palpatine was behind this and wants a new body – from Anakin’s bloodline – to live on in?

If this is the case, maybe Dark Rey has Palpatine’s soul inside her?

Star Wars Episode IX: The Rise of Skywalker will be released in UK cinemas on December 19, 2019. 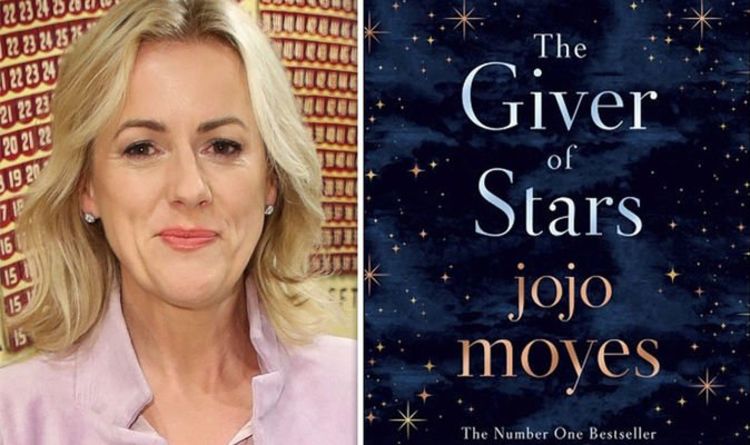 Jojo Moyes has become renowned through her powerful and heart wrenching stories, so much so that the tragic tale of Louisa Clark […] 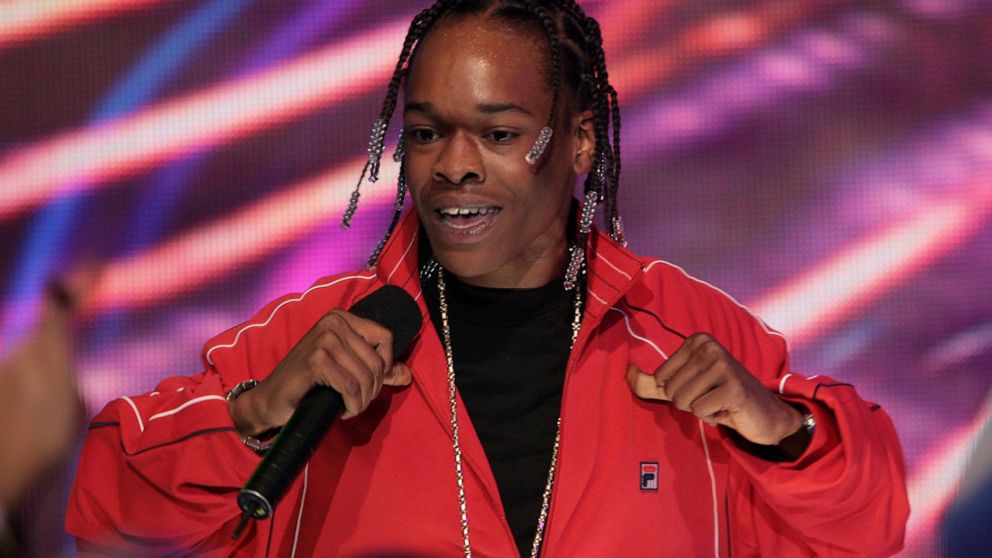 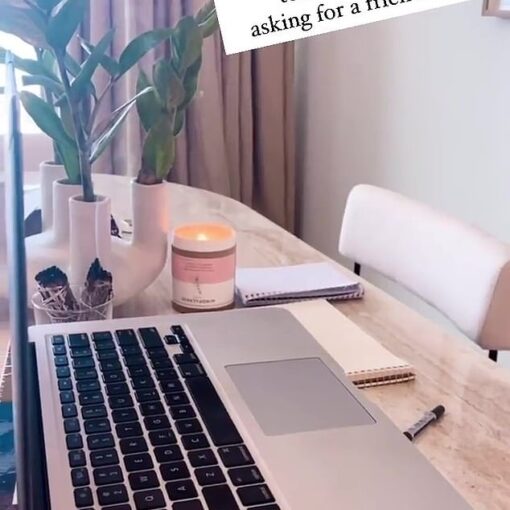 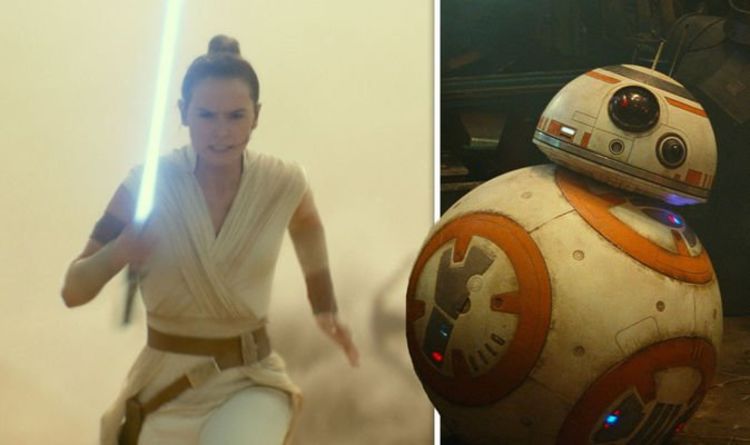