The Buccaneers will face off against the Panthers at the Bank of America Stadium and Express Sport takes you though how to keep up with the action live.

This Week 2 NFC South clash will see both teams looks to claim their first win of the season.

The Panthers looked to mount a comeback against the Los Angeles Rams but came up short losing 30-27, while the Buccaneers were loose with the ball against the San Francisco 49ers and turned the ball over four times as they lost 31-17.

Panthers quarterback Cam Newton will no doubt be looking to throw the ball a little further down the field on Thursday as only one of his 38 pass attempts last week was for more than 20 yards.

One help to the 30-year-old will be the likely return of veteran tight end Greg Olsen.

Although he was officially listed as questionable, according to ESPN’s Ed Werder Olsen is back and expected to play, with Carolina’s head coach Ron Rivera saying he has “no concerns” about the fact that they had been careful with him in two practices.

As for the Bucs their head coach Bruce Arians isn’t ready to throw in the towel on quarterbacker Jameis Winston.

As according to NFL Network’s Ian Rapoport, Arians is confident he can make a success out of the 25-year-old, despite him completing 20 of 36 pass attempts for one touchdown, three interceptions and a QB rating of 45.4 in Week 1.

The NFL Week 2 game is live on Sky Sports with coverage starting at 00.30am (GMT) on Friday with the match scheduled to begin at 01.20am.

This means that all the match can be followed live on your desktop or laptop via the Sky Go app, which if you’re an existing customer, is also available on iOS and Android smartphone and tablet devices.

American viewers can catch the action online by heading to WatchESPN or on the NFL Network.

If you’re not currently a NFL Network subscriber but can’t stand to miss out on the action, you can sign up to the annual subscription via the NFL Game Pass, and they also offer a seven-day free trial. 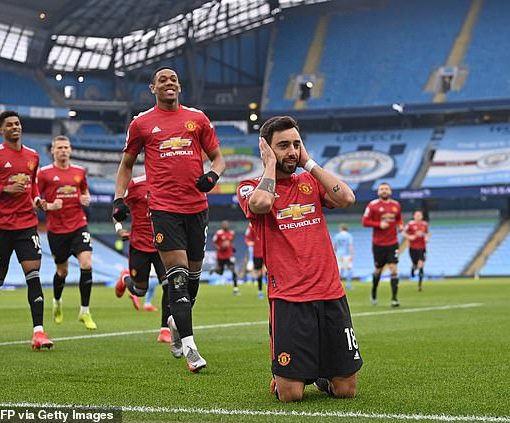 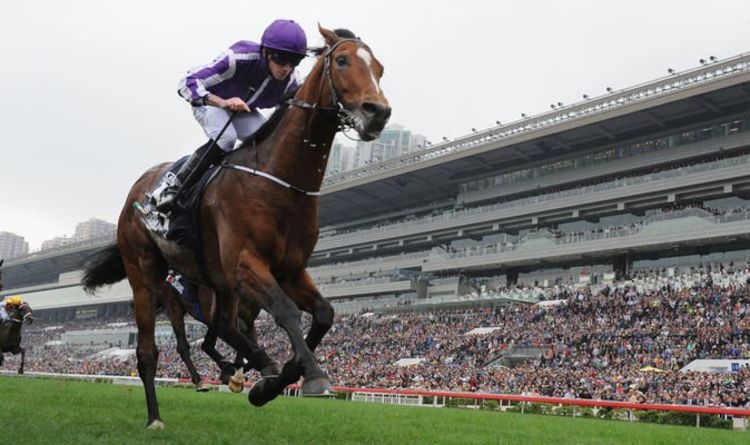