Researchers have found that a couple of skeletons known as the Lovers of Moderna, because they are holding hands, were both men.

The researchers could not determine the sex of the skeletons when they were found in Italy in 2011 because they were badly preserved.

But a new technique, using the protein on tooth enamel, revealed their sex.

The actual relationship between the skeletons from the 4-6th Century AD remains a mystery.

But the researchers from Italy’s University of Bologna said in Nature research journal that the findings have profound implications for understanding funeral practices at that time in Italy.

Some of the suggestions for the link between the two skeletons are that they are siblings, cousins or soldiers who died together in battle, author of the study Federico Lugli told Italy’s Rai news site (in Italian). 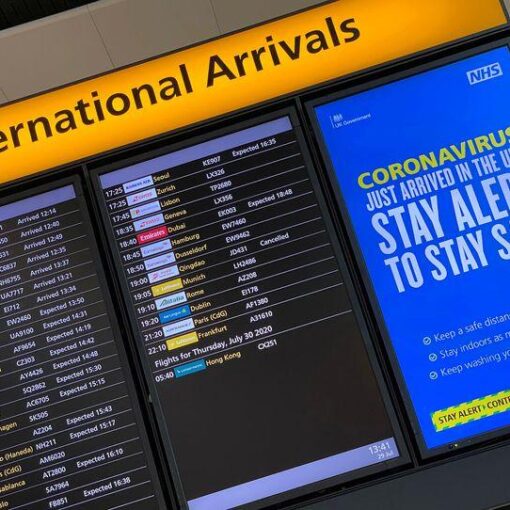 The gigantic area of unfrozen water, known as a polynya, has been spotted in the ice of Weddell Sea but no one […] 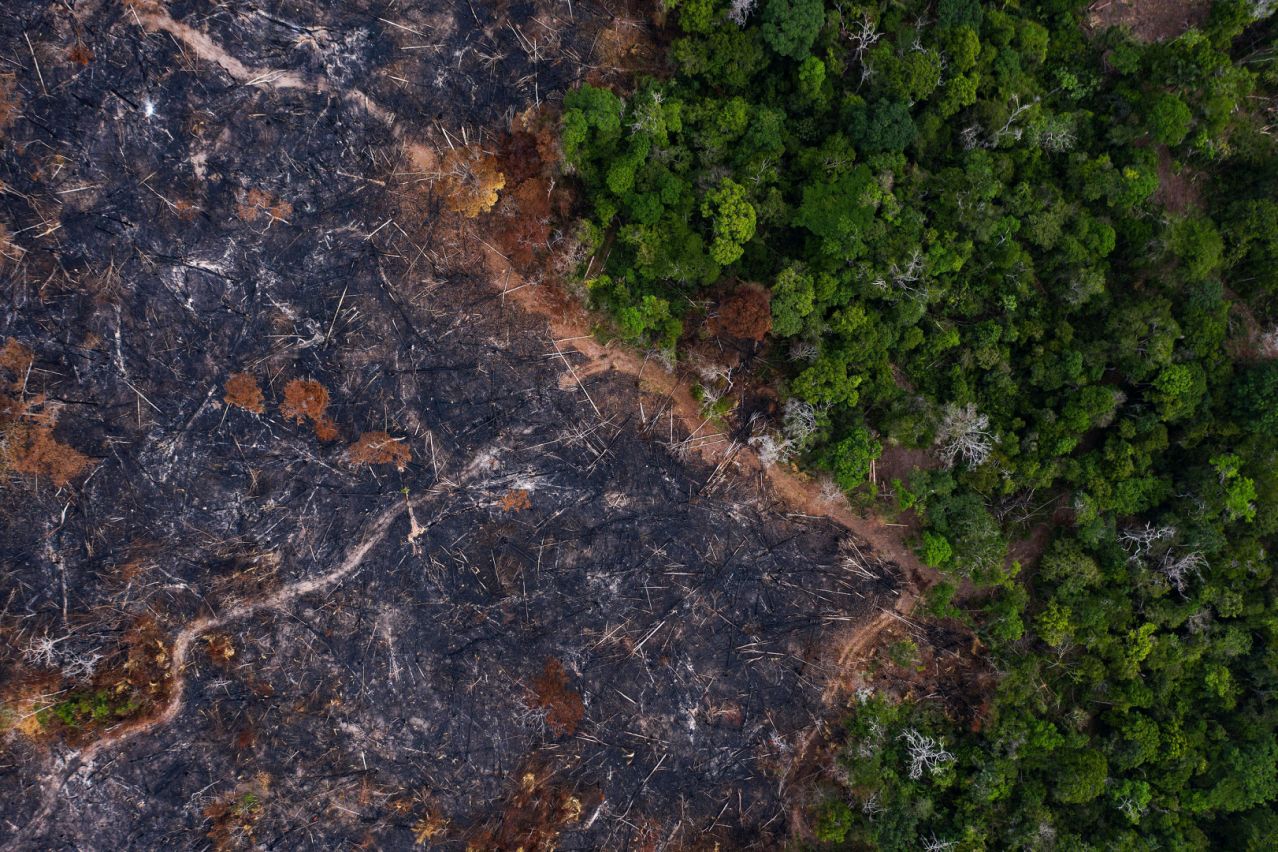 A burned area of the Amazon rainforest in Prainha in the Brazilian state of Para on Nov. 23, 2019. After a rash […] 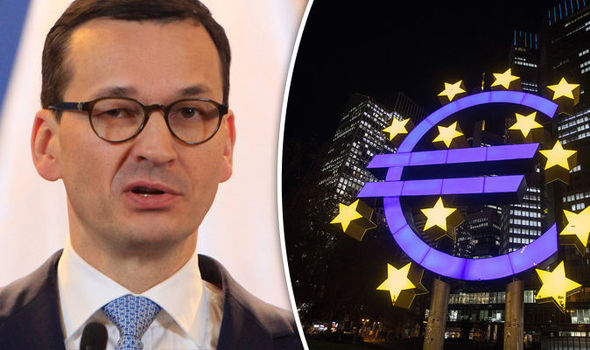 A group of economists said the unlikely acceleration of Poland adopting the euro could be the game-changer needed to break the impasse. […]