The Hong Kong Tennis Open, due to start on 5 October, has been postponed because of ongoing protests.

The organisers said they would be better placed to have a “smooth running tournament…[at a] later time”.

Hong Kong has for months been rocked by increasingly violent protests, triggered by an extradition bill.

The bill has now been withdrawn but the protests have continued and have grown to reflect wider demands for democratic reform.

The Hong Kong Tennis Open was originally due to take place between 5-13 October.

They said they were in “active discussion” to find a later date for the tournament.

The announcement comes as Hong Kong braces itself for another weekend of protests.

Hong Kong police have not given permission for a rally scheduled for Sunday, but it is expected to take place anyway.

The protests first started in June, after the Hong Kong parliament proposed a new law that would have enabled suspects in Hong Kong to be extradited to China.

Many in Hong Kong saw this as a sign of increasing mainland interference in the city’s affairs.

City leader Carrie Lam has now withdrawn the bill but demonstrations have continued and have developed to include demands for full democracy and an inquiry into police actions.

All the background you need on the Hong Kong protests 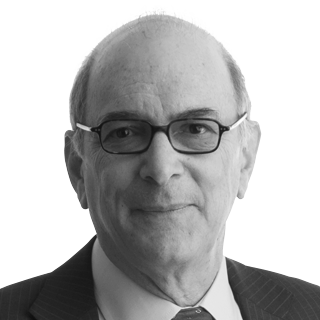 Get the Think newsletter. SUBSCRIBE carrot—collapsedCreated with Sketch. Nick Akerman is a nationally renowned lawyer with over 40 years of legal experience representing […] 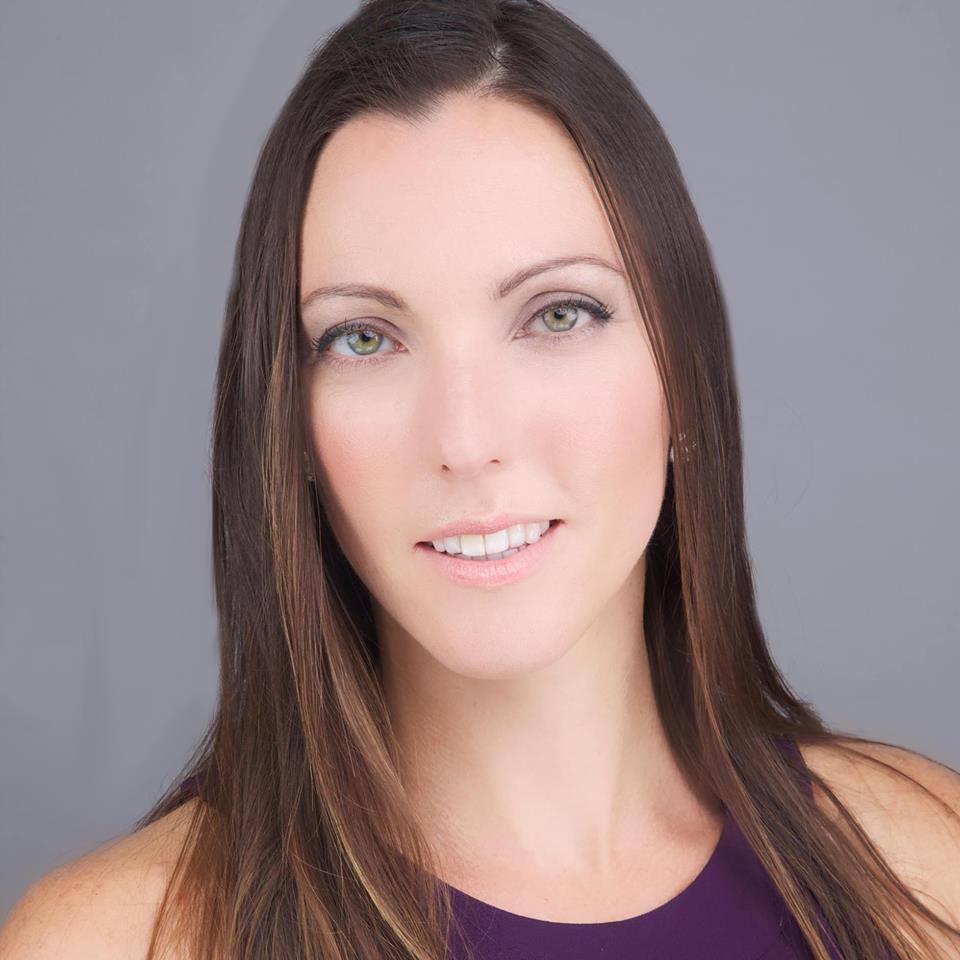 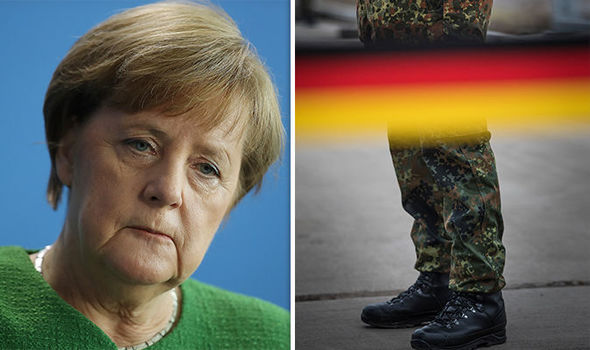 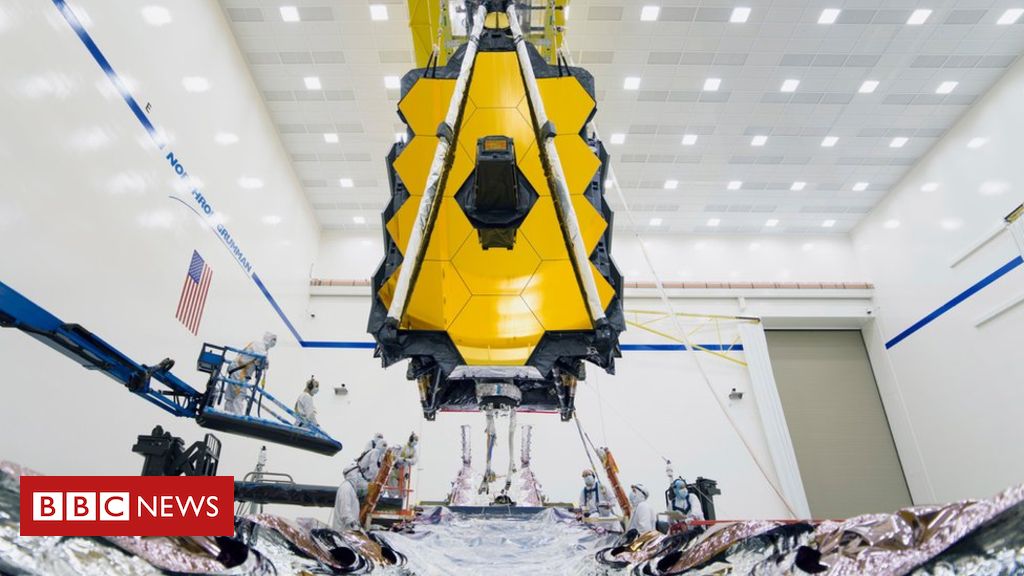