Camino Mortera-Martinez, a senior research fellow at the Centre for European Reform, said fears of a eurosceptic takeover of EU institutions never materialised after last May’s elections. But she warned they had made their presence in Brussels felt by pressurising bosses to create the new EU Commission, led by center-right politician Ursula von der Leyen, through a process of elimination.

Writing on Politico.eu, Ms Mortera-Martinez said: “Von der Leyen herself was not picked as chief for her vision for Europe.

“She emerged as a compromise candidate after politicians from the East mounted a rebellion against Socialist front-runner Frans Timmermans.

“The same is true for the new high representative for foreign affairs, Josep Borrell, and the new president of the European Council, Charles Michel. Neither was anybody’s first choice.”

Ms Mortera-Martinez warned Ms Von der Leyen and her colleagues would find it increasingly difficult to ignore the influence of populist leaders in an EU which is more fragmented than ever before.

The new Commission chief has already been accused of “tying herself up” with contradictory promises to secure her nomination as Jean-Claude Juncker’s replacement.

And her decision to create the new position of Vice President for Protecting our European Way of Life – a job accepted by former chief spokesman Margaritis Schinas is viewed by critics as another populist sop.

The Greek Commissioner’s job will be to co-ordinate migration and asylum policy while promoting job growth and integration and making sure that Europeans are protected from terrorist and cyber threats.

Ms Mortera-Martinez said: “To be so blunt as to link the need to manage migration with the need to protect Europe’s “way of life” – whatever that means – is taking a page straight out of the populist playbook.

“A number of MEPs have already voiced their criticism, saying Mr Schinas’ title helps to propagate populist claim there is a link between migration and surges in crime.”

Ms Mortera-Martinez said appointing a commissioner to protect “our way of life” undermined Ms Von der Leyen’s own plans and made the migration portfolio even more political.

She said: “It’s not a good start. This may turn out to be her first lesson as Commission president: You can’t solve the EU’s political migration problem by appealing to the populists. You’ll only make them stronger, while a solution remains just as remote.” 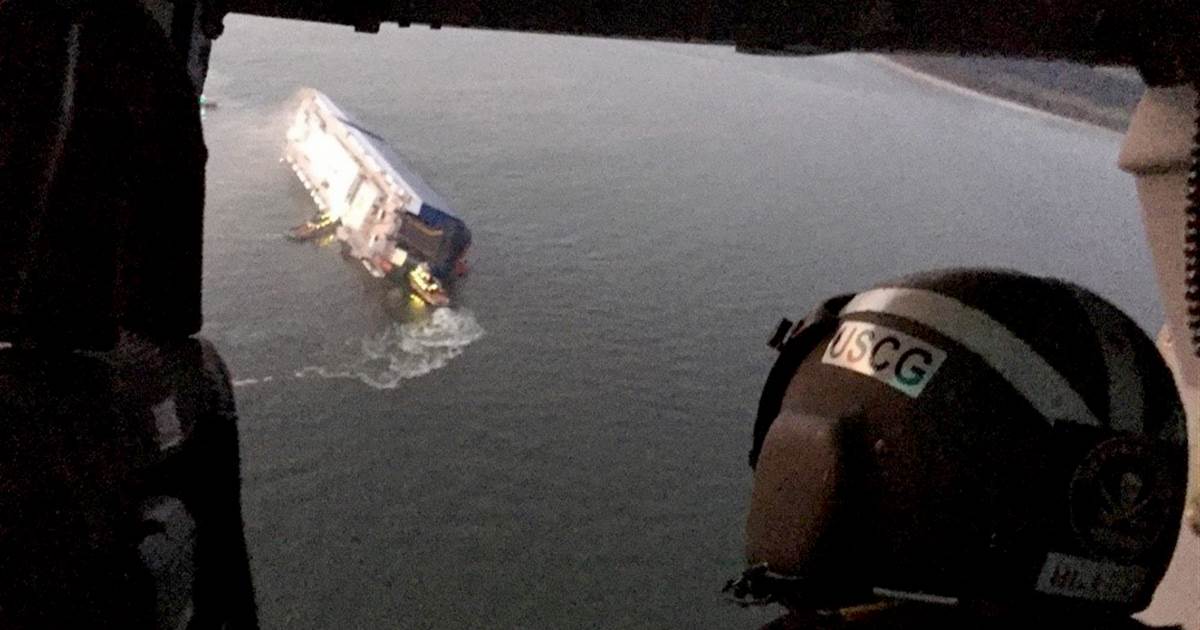 The U.S. Coast Guard is searching for four missing crew members of a cargo ship that capsized and caught fire early Sunday […] 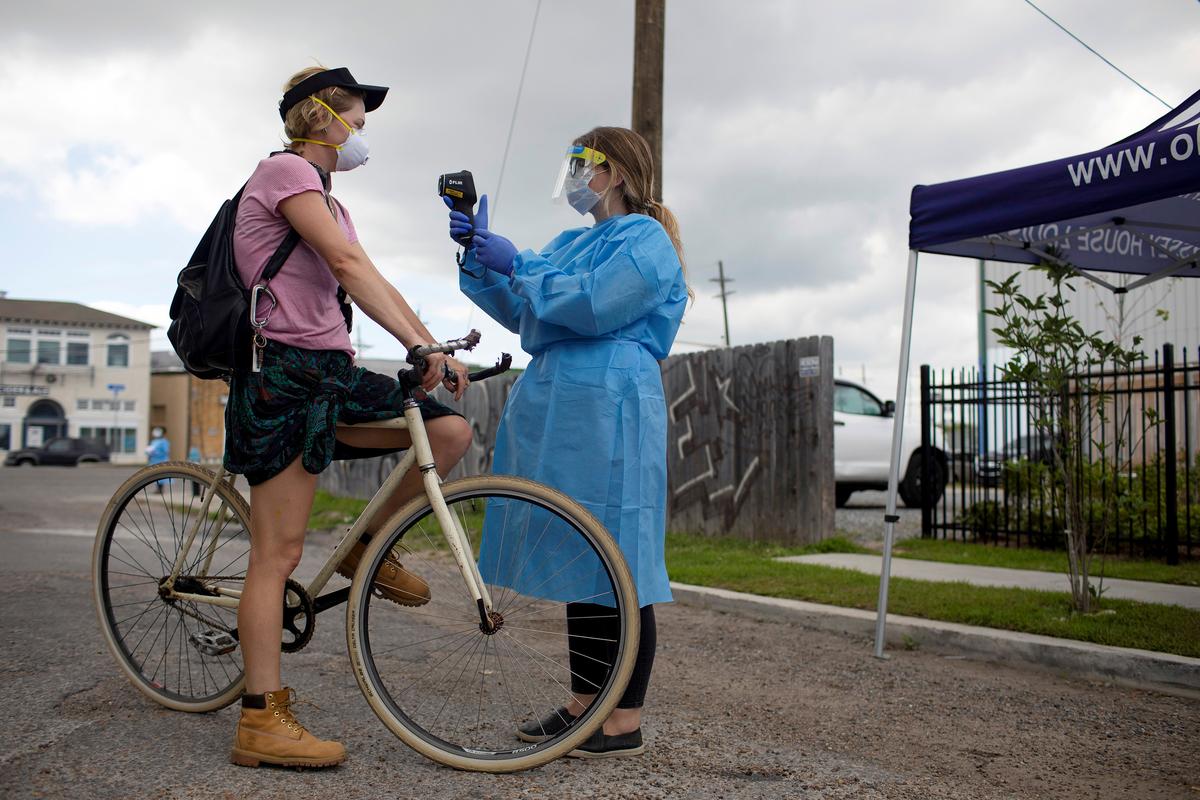 (Reuters) – Emergency room doctor Thomas Krajewski stopped at the hospital room door at 2 a.m. to glance at the chart. He […] 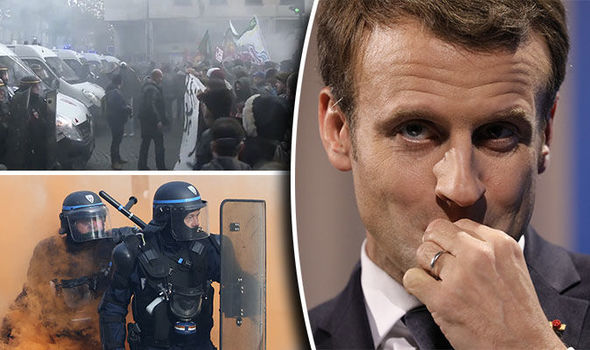 Emmanuel Macron, who was lauded by the EU elite as the saviour of the European project, is struggling to maintain his grip […] 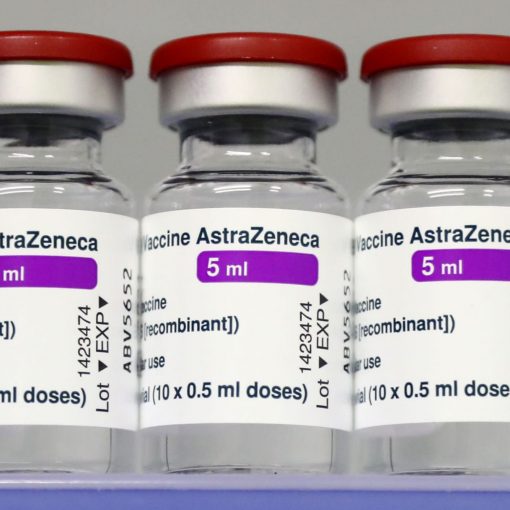