Lin Blakley, 70, who is best known for her role as Pam Coker on EastEnders, has revealed she may be making a shock move away from the BBC soap. The actress, who exited the show in 2016, recently told Express.co.uk that she will be returning for a “couple of episodes”. But, Lin has now revealed she would be tempted to snag a role on either Emmerdale or Coronation Street. Speaking in an exclusive interview, the small-screen star expressed her desire to be on another soap, as she divulged: “Oh yes I would.

She continued: “The soaps that come into my head are Emmerdale and Coronation Street. I don’t watch them much but when I do I think they work so hard.

It comes after the mother-of-two said she would be returning to Albert Square.

Lin spilled: “I love going back. I’m going back soon. Just for a couple of episodes and I love it. I love popping back.

“I’m so happy and pleased that I’m able to do that.

“I haven’t been back for a year but I’m going back for a couple of episodes, so that is wonderful.”

Viewers of the show will remember her character Pam as the grandmother of Paul Coker (played by Johnny Labey), who was the boyfriend of Ben Mitchell (Max Bowden).

Lin has not revealed exactly when she will be returning to EastEnders.

The soap star returned to the show for two episodes in 2017 and made another surprise appearance in March last year.

Elsewhere, the actress has returned to the theatre stage for her new role as Agatha Christie.

The small-screen star talked candidly about the difference of playing Pam compared to taking on legendary writer and Queen of Crime, Agatha Christie, in the upcoming UK tour of Philip Meeks’ critically-acclaimed play Murder, Margaret and Me this autumn.

Lin divulged: “Playing Pam Coker you get to see what the writers are putting down.”

She continued: “Whereas [theatre] is a different kettle of fish and it has been a challenge to say the least.

“People say Agatha Christie didn’t smile much but actually she did have a sense of humour. And I hope that I can bring that out.”

The Murder, Margaret and Me UK tour is running until November.

EastEnders continues tonight on BBC One at 7.30pm. 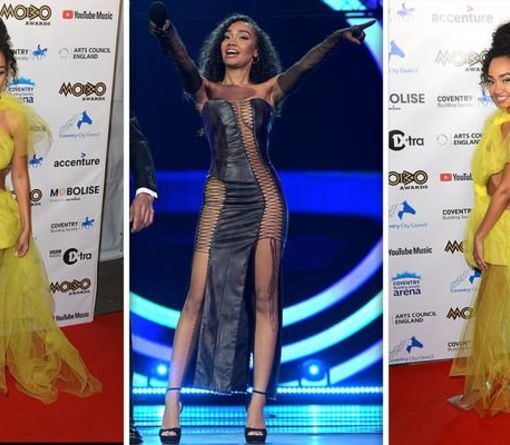 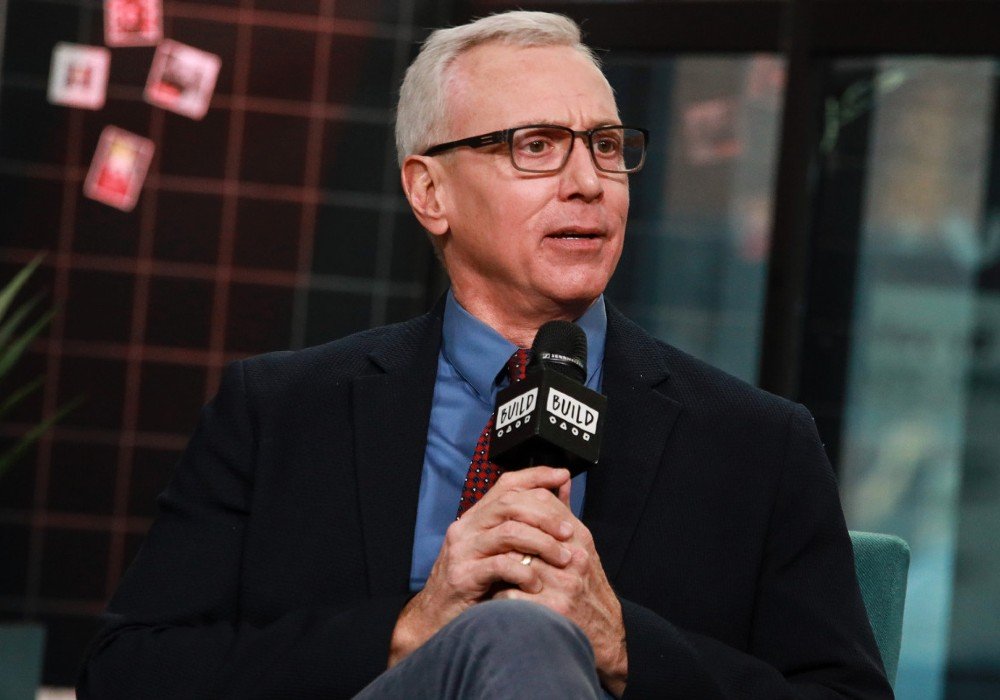 Celebrity addiction specialist Dr. Drew Pinsky has issued an apology after comparing COVID-19 to the flu and downplaying the response to the […] 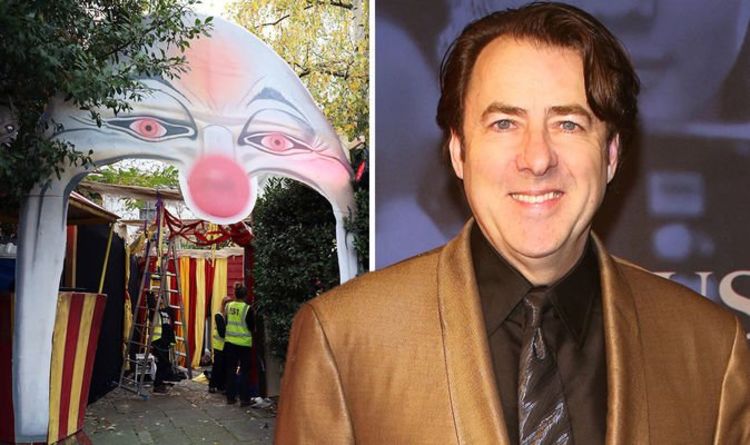 As she struggled with a particular sentence, she informed viewers: “My contact lenses are so blurred, so with words like taking and […] 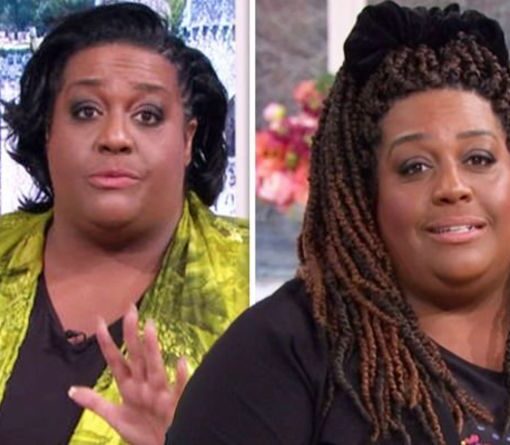 Alison recalled a time when her dad landed back in Birmingham and showed up at her mum Maria’s home with a surprise. […]