Green tea has been drunk for centuries for its health benefits, but only recently have its weight-loss benefits been highlighted.

The herbal drink has been found to help burn belly fat and flatten abs due to the nutrients it contains.

Studies have shown that flavonoids and caffeine in green tea can speed up the metabolism, allowing the body to break down and process fat faster.

Although it contains a small amount of caffeine, it is loaded with powerful antioxidants called catechins, which are believed to work synergistically with caffeine to enhance fat burning.

Many studies show that green tea (either as a beverage or a green tea extract supplement) can help lose weight.

One study showed that those who consumed green tea and caffeine lost an average of 2.9 pounds during a 12-week period, while sticking to their regular diet.

Another study suggested the increase in calorie output was equal to about 100 calories over a 24-hour period.

According to Healthline.com, slimmers could also see weight loss results by taking a green tea extract.

Green tea extract has repeatedly been linked to fat burning, and it’s often listed as an ingredient on fat-burning supplements.

In one study published in the National Library of Medicine National Institutes of Health, researchers found that men who took green tea extract before exercise burned 17 percent more fat than men who didn’t take the supplement.

The study therefore suggested that green tea can boost the fat-burning effects of exercised.

A separate eight-week study determined that tea catechins increased fat burning, both during exercise and rest

How much should slimmers drink?

Dieters will be surprised to hear that by consuming just a small amount of green tea daily, they could see impressive results.

To achieve the best results, slimmers are advised to bring the water to the boil and then leave to cool for 10 minutes when brewing a cup of tea.

This is because boiling water can kill the tea’s catechin, the chemical that drives weight-loss, and other healthy compounds.

While green tea has been credited for weight loss, dieters may need to beware of teas advertised on the market specifically to help lose weight.

Nutritionist Lily Soutter recently spoke to Express.co.uk about the dangers of slimming teas, as she warned dieters they could serious health issues further down the line.

She said: “This range of herbal teas claim to boost metabolism, cleanse your digestive tract and reduce bloating. What’s more many of these companies rely on influencers to preach the message that their tea will leave you with a flat tummy just like theirs.” 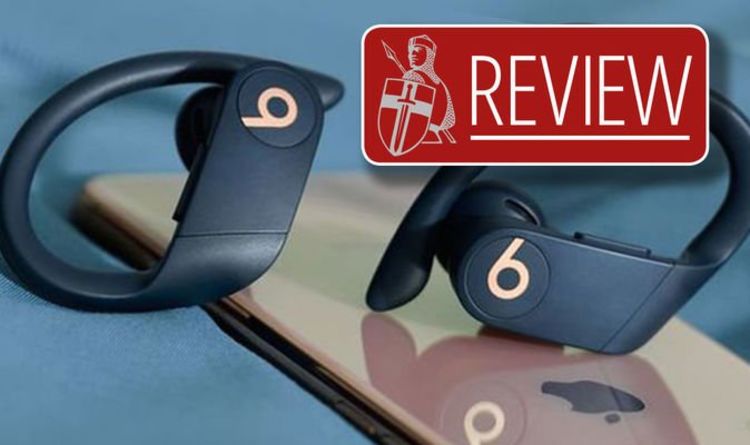 Powerbeats Pro review (Image: BEATS) It’s really hard not to have noticed the all-new Powerbeats Pro headphones. With an advertising campaign that […] 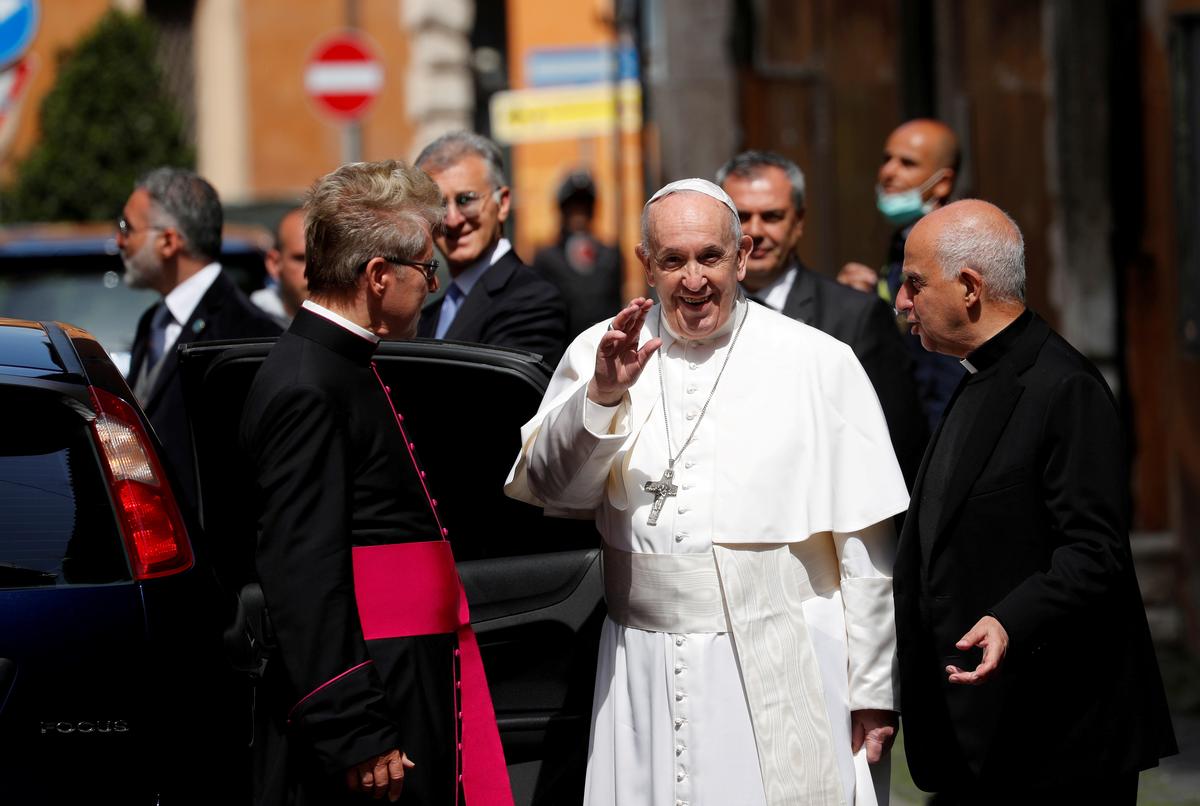 FILE PHOTO: Pope Francis leaves after leading a Mass and the Regina Coeli prayer in Rome’s Santo Spirito in Sassia church without […] 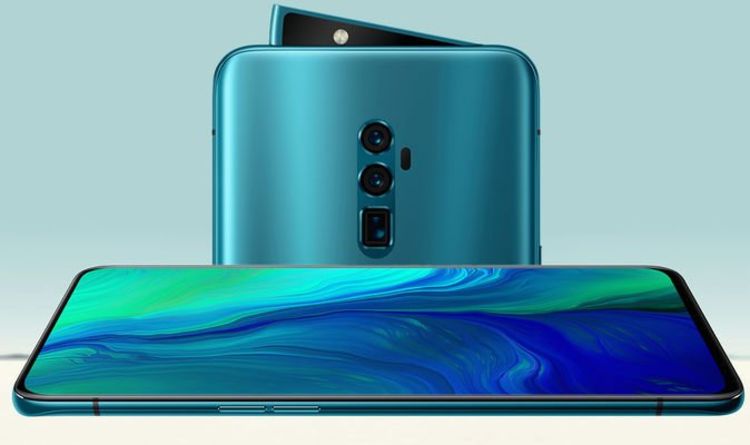 It’s no secret Apple and Samsung dominate the global smartphone market. Until recently, it was thought Chinese tech giant Huawei would soar […] 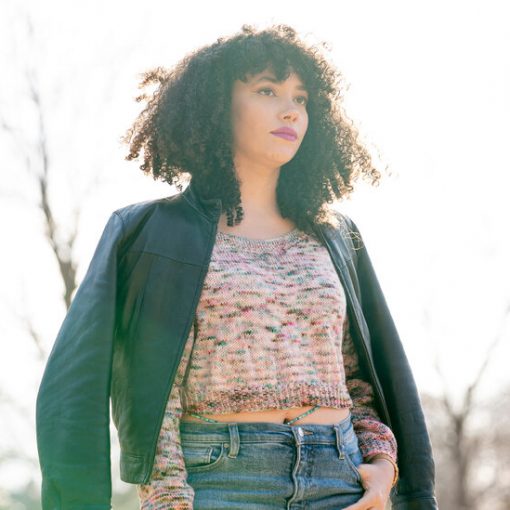 “I was definitely inspired by other people making their bread,” said Ryan Norville, a Brooklyn-based florist. She was talking about the desire […]