FORT LAUDERDALE, Fla. (Reuters) – A Chinese woman accused of hoodwinking U.S. Secret Service agents to gain illegal entry to President Donald Trump’s Florida resort repeated her assertion that she “did nothing wrong” as her federal court trial was handed to a jury on Tuesday.

The actions of Yujing Zhang, 33, at Trump’s private Mar-a-Lago club in March sparked concerns that she might have been a spy, although she was charged only with trespassing and making false statements. Prosecutors have offered no explanation in court for her motives.

They focused instead on trying to prove she used deception to gain unlawful access to private property.

Zhang, who prosecutors said was carrying multiple electronic devices when arrested, insisted she was entitled to admission to Mar-a-Lago because of a contract for which she had paid $20,000 to attend a U.S.-China economic development event at the resort.

“I made a contract to go to Mar-a-Lago and see the president and his family, and I do think it is the fact that I did nothing wrong,” she told jurors in halting English as she delivered a brief summation of her defense on the second day of her trial.

Zhang took the unusual approach of serving as her own lawyer for the proceedings, with a public defender assigned to her in court acting as a legal adviser.

“I did not lie,” she said. “I went into Mar-a-Lago and had a visit, and that is what I wanted to say. Thank you.” She delivered a similarly succinct denial of wrongdoing in her opening statement on Monday.

In closing arguments for the government, Assistant U.S. Attorney Rolando Garcia countered that Zhang had been notified in advance by the company sponsoring the event that it had been canceled and that she had demanded her money back. He cited electronic messages retrieved by the FBI from her cellphone.

Rolando also detailed how Zhang allegedly bluffed her way through Secret Service and resort security checkpoints onto the club grounds in Palm Beach, Florida, in part by passing herself off as the relative of an actual club member of the same name.

“She was bound and determined to get on that property,” Rolando said. “She knew she wasn’t supposed to be there.”

The trial in a federal courthouse in Fort Lauderdale was recessed for the day after U.S. District Judge Roy Altman instructed the 12-member jury. The panel was due to begin its deliberations on Wednesday morning.

The Chinese national ignored a “no filming” sign and, using her cell phone, captured video of the ornate lobby as she strolled inside, raising suspicions and prompting Grumaz to urge security personnel to watch her.

Zhang, wearing an evening dress in the early afternoon, began texting on her cell phone and Grumaz asked her to leave. She calmly walked outside and was immediately surrounded by Secret Service agents.

“That is what struck me. She was totally in control,” Grumaz told jurors.

Zhang, who at times appeared bewildered during her trial, faces up to six years in prison if convicted.

Trump visited Mar-a-Lago the weekend Zhang was arrested but was playing golf during her time at the property.

The Chinese Foreign Ministry has said it had no knowledge of any connection between Zhang and the Beijing government and was leaving it to U.S. authorities to “handle the case in accordance with the law, fairly and appropriately.” 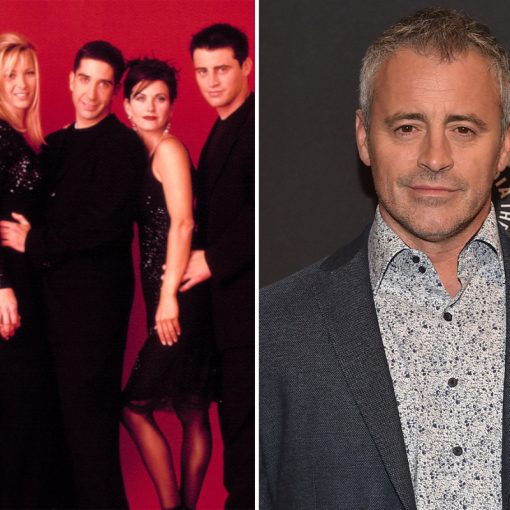 Warning: This story contains spoilers from the “Friends: The Reunion” special on HBO Max. Hey, Joey — how you doin’? In a […] 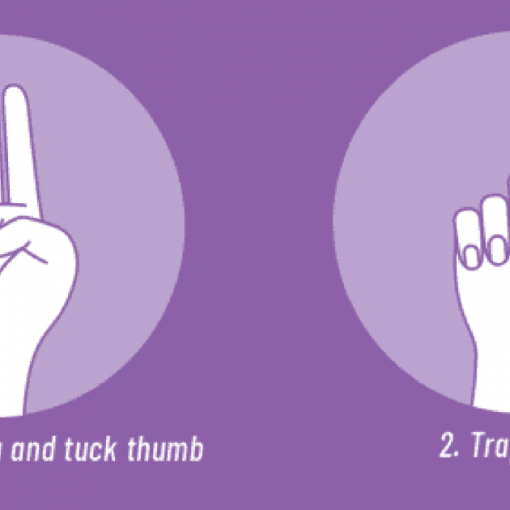 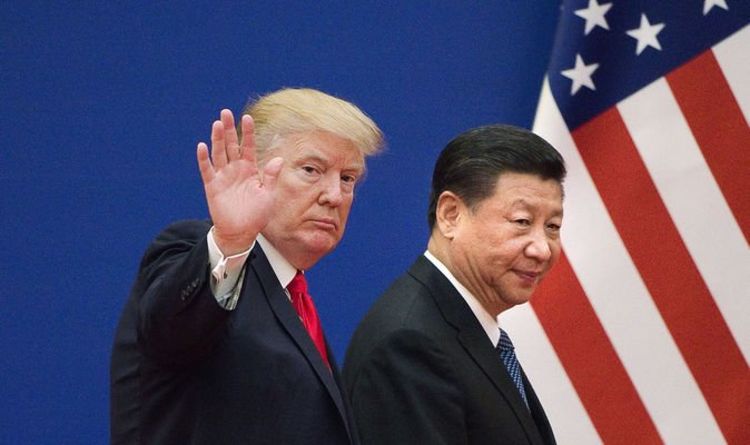 Both the US and China are strategically important partners for the EU, with both countries providing important markets for European goods. Every […] 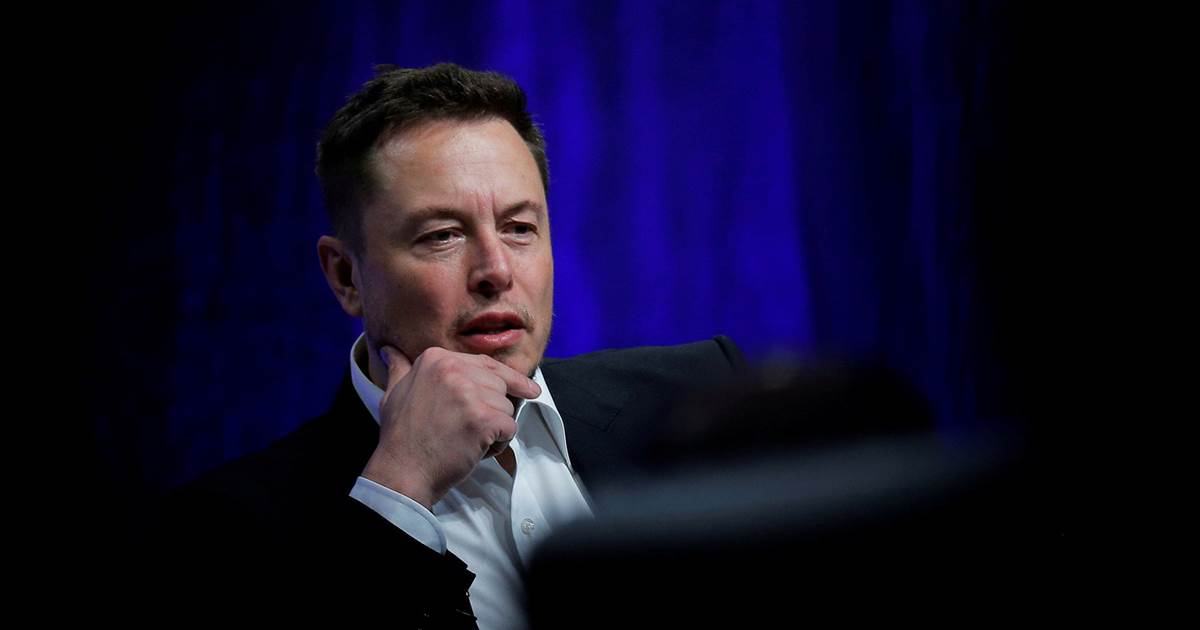 Shares of Tesla dropped as much as 12 percent Friday before closing down 10.3 percent after CEO Elon Musk tweeted that the […]