Tom Watson, Labour MP, recently revealed that he’d lost an incredible eight stone after embarking on a new fitness regime. Now, the politician is set to publish a book all about his weight loss transformation. The book, which will be published by Kyle Books in January, recounts how Tom went from being an overweight sugar addict to someone who took control of his eating, resulting in him being fit enough to climb Mount Snowdon. Sharing a post to his 312k Twitter followers, the 52-year-old wrote: “From being an overweight sugar addict to climbing Snowdon, I’m sharing my story in ‘Downsizing: How I lost 8 stone, reversed my diabetes and regained my health’.”

As he shared the post, Tom gave a special shoutout to Good Morning Britain presenter Susanna Reid, adding: “Thanks to @susannareid100 for the inspirational idea.”

Speaking in an interview with The Evening Standard, he revealed that Susanna gave him the idea to write the book during an appearance on the ITV daytime show, where she enquired: “So, are you writing a book about this?”

Tom didn’t think about it until Rory Scarfe, of the Blair Partnership – a talent agency which represents JK Rowling – contacted him for an interview.

He said: “I just thought it was a funny question but Rory said if I was honest about how I became 22 stone over 30 years, it would resonate with people. And that if Susanna Reid was interested, then others would be.”

So how did Tom lose the weight?

Tom managed to slim down, after he embarked on the keto diet.

This is a high-fat, adequate-protein, low-carbohydrate diet which forces the body to burn fats rather than carbohydrates, by sending it into a state of ketosis.

As well as this, he upped his fitness game.

“I lift weights, struggle at circuit training, cycle wherever I can, and try to take 10,000 steps a day,” he revealed in the New Statesman.

Alongside diet and exercise, Tom used a motivational tactic called “nudge theory” – where he gave himself positive rewards for weight loss.

He said: “I’ve motivated myself with some rudimentary “nudge” theory – every time I reach a weight loss goal, I buy a new piece of kit for my bike.

“When I’ve lost my hundredth pound I’m going to treat myself to a new bike (I’m considering a Brompton but do send suggestions).”

Like Tom, Susanna Reid has also inspired fans with her weight loss journey.

Speaking in a recent interview with Prima Magazine, she said: “I’ve lost a stone-and-a-half and I feel fantastic.”

Discussing her decision to lose weight, she said: “This time last year, I went to the doctor with a skin problem and he told me I could do with losing some weight.

“It turned out I was at the upper end of my BMI and, I have to admit, I’d been feeling a little heavy for a while.” 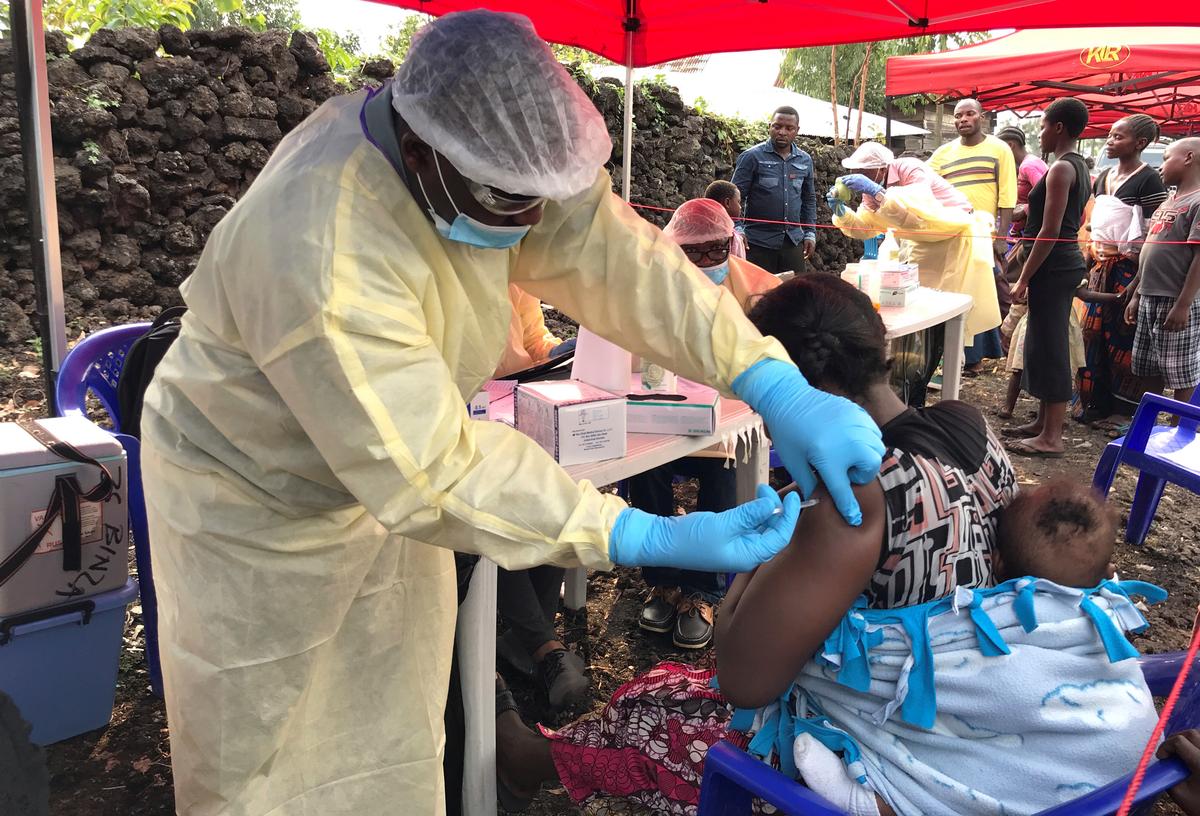 High blood pressure, also known as hypertension, can seem innocuous at first because the force of blood pushing against your artery walls […] 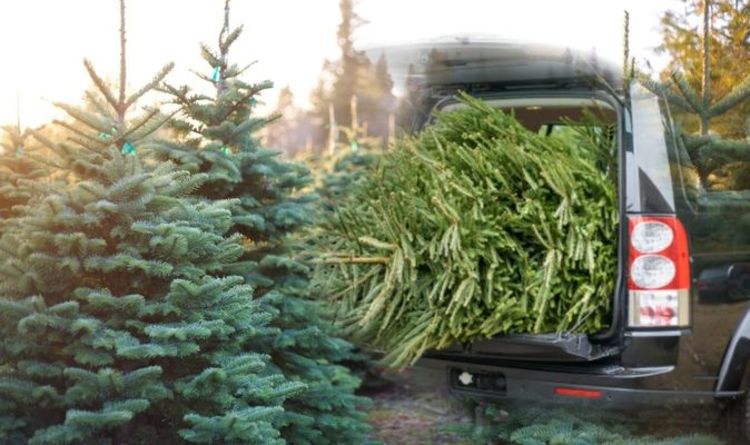 Christmas classic include turkey, Christmas pudding and pigs and blankets with the biggest one of all being a Christmas tree. For those […] 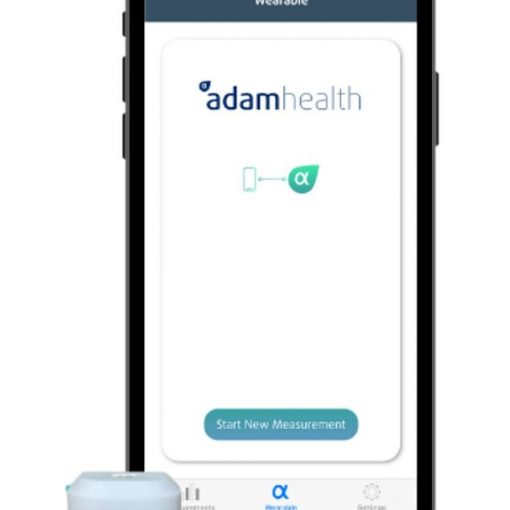 Impotent men could be helped by an erection-tracking sensor that fits on their penis like a ring.  Developers claim the device, which […]