The first two series of the Netflix royal drama with Claire Foy, 35, as the monarch have been hugely successful in America.

Legendary snapper Annie Leibovitz has Olivia drinking a cuppa in a royal blue Zac Posen dress, while in a black and white shot she is throwing her head back with laughter.

On an outcrop, she looks out to sea in a stunning Alexander McQueen coat.

Normally full of models and expensive couture clothing, the fashion bible was told by the Oscar-winning actress, 45, that she doesn’t give a fig what people think of her size and shape.

“Over the years, pounds have gone on, and my body has changed, I’ve had children,” she said.

“If someone doesn’t like me because of the size of my bum, they can f*** off. Because I’m quite a nice person to be with, actually.”

Although she wasn’t always so body confident.

The mother-of-three admitted she struggled to accept herself in her youth and hinted that she suffered hurtful remarks.

“I look up pictures of myself as a teenager, and I think I was gorgeous. But I didn’t feel that,” she said.

“All those little comments through those precious years can have long-lasting negative effects. You see images of a perfect person and say, ‘I can never be that.’”

But Olivia seems to have the last laugh in this glamorous photoshoot. 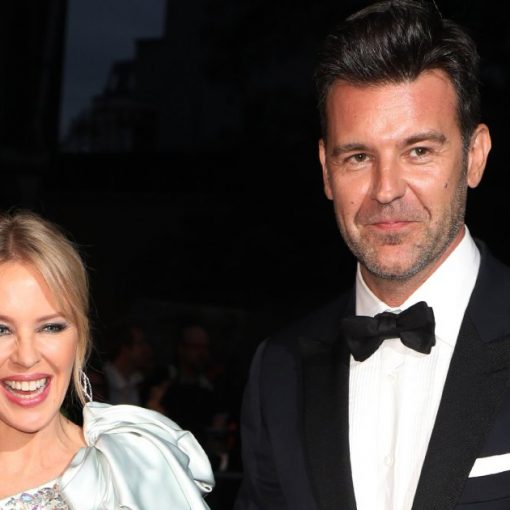 No ring yet! Kylie Minogue shut down rumors she and boyfriend Paul Solomons are engaged. The “Can’t Get You Out of My […] 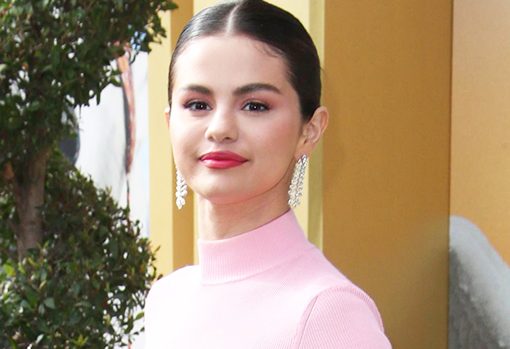 Selena Gomez chatted with Vogue Australia in a vulnerable new profile, for which she reflected on past relationships and feeling ‘less than’ […] 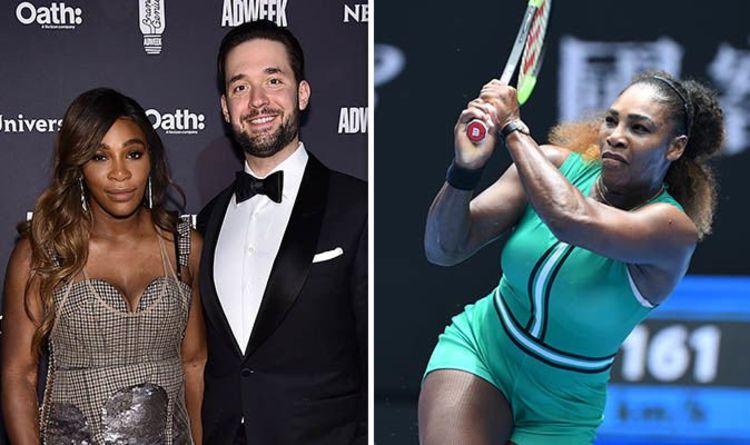 Serena Williams has played her first competitive match since her defeat against Naomi Osaka in the US Open final in September 2018. […] 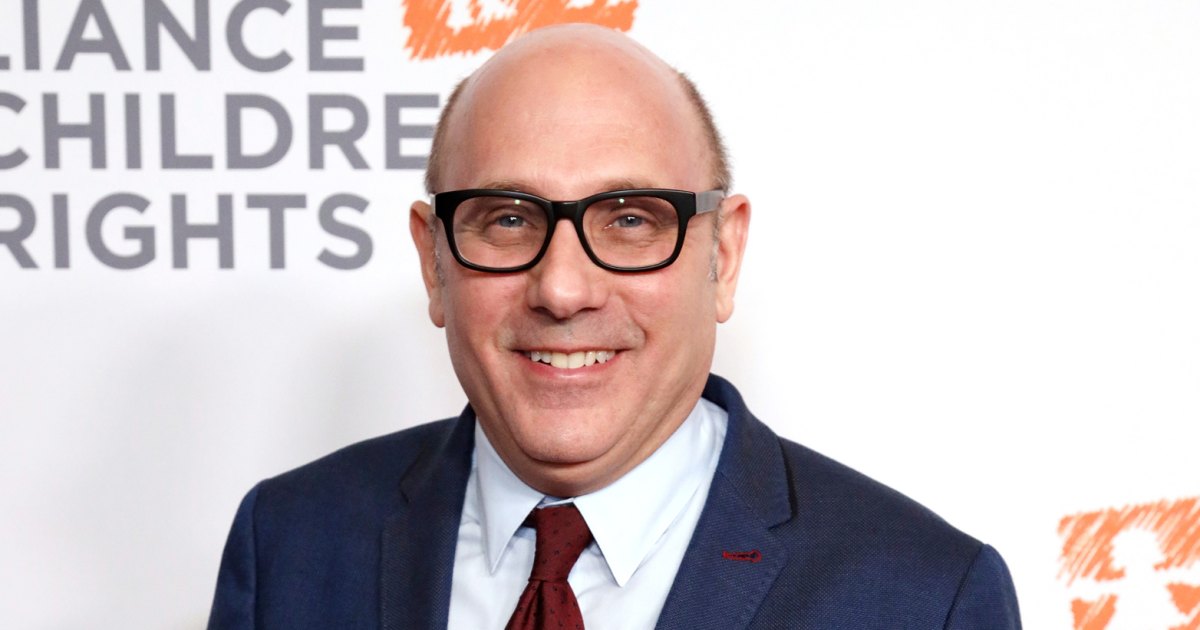 Not ruffling any feathers. Willie Garson chose not to reveal that he was straight while playing a gay character on Sex and […]