When it comes to losing weight, slimmers can select from a long list of diet plans. Recently, the keto diet has become very popular among many slimmers, with one man recently losing an incredible eight stone on the plan. Labour MP Tom Watson also managed to slim down on the low-carb plan. A predecessor to the famous Atkins diet, the keto diet is a high-fat, low-carb plan, which limits carbohydrates to 20-50 grams per day. It has been credited for helping to achieve a slimmer figure and there’s some evidence to show that it may also be beneficial for Alzheimers diseases, certain cancers and other diseases, too.

There is also growing interest in the use of low-carbohydrate diets, including the ketogenic diet, for type 2 diabetes.

However, leading nutritionist Lily Soutter says dieters may want to look to other plans for losing weight on a longterm scale.

Speaking to the Express.co.uk, Lily revealed that there are some weight loss benefits to the diet plan, however, these are limited.

She said: “The most popular and trendy use for the ketogenic diet is weight loss and there are some review studies to suggest that a low carb diet can lead to a small but significant difference in weight loss in comparison to a low fat diet.

“However it’s important to remember that some of this weight loss will be down to water loss which accompanies a very low carbohydrate diet.”

She added: “The ketogenic diet could be used as a weight loss tool for some, however, it can be difficult to sustain long-term due to its highly restrictive nature.”

“Whilst there may be a place for this diet for those suffering with epilepsy and extreme obesity – it’s certainly not a diet to follow without guidance from a health professional and is completely unnecessary for the everyday person.”

Lily revealed that the best way to lose weight is by focusing on a consistent plan, which works for the individual.

“There is also evidence to indicate that neither low carb or low-fat diets are superior. What really matters when it comes to weight loss is focusing on a diet which the individual can sustain,” she said.

Green tea was recently found to speed up the weight loss process and burn belly fat.

Studies have shown that flavonoids and caffeine in green tea can speed up the metabolism, allowing the body to break down and process fat faster.

Although it contains a small amount of caffeine, it is loaded with powerful antioxidants called catechins, which are believed to work synergistically with caffeine to enhance fat burning.

Many studies show that green tea (either as a beverage or a green tea extract supplement) can help lose weight.

One study showed that those who consumed green tea and caffeine lost an average of 2.9 pounds during a 12-week period, while sticking to their regular diet. 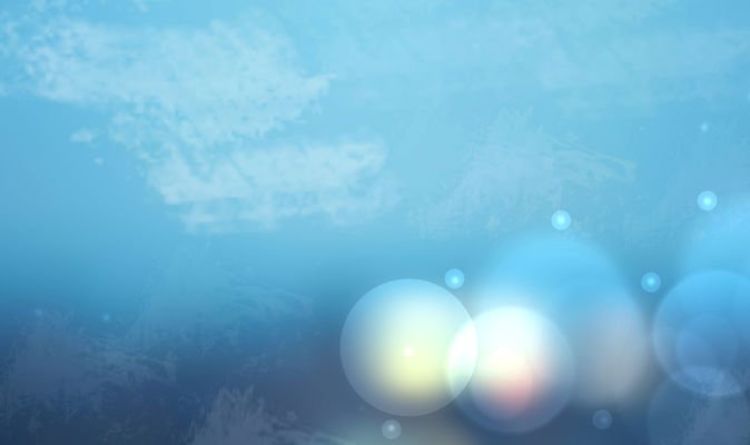 The influence of Pisces does not end there, as the Moon will move from this star sign at 7pm GMT (2pm ET). […] 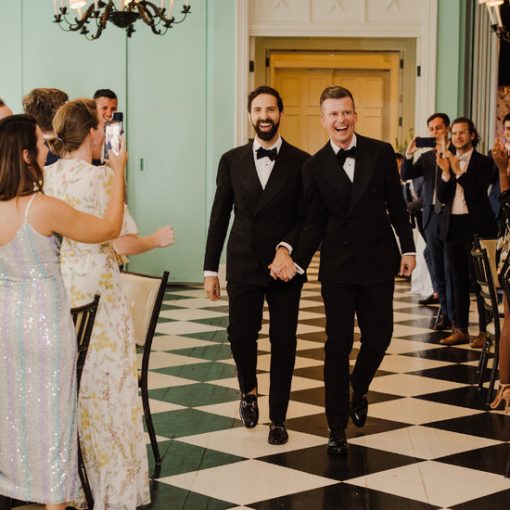 Jason Bolicki and Adam Schloff each realized that they were in love just a few months after they initially met, which was […]

Samoa has closed all its schools, banned children from public gatherings and mandated that everybody get vaccinated after declaring a state of […]

Covid-19 cases could be missed if people are screened for a fever in the morning, scientists have warned.   US experts found flu […]